Odell Beckham Jr. Is Suing Nike for Over $20 Million 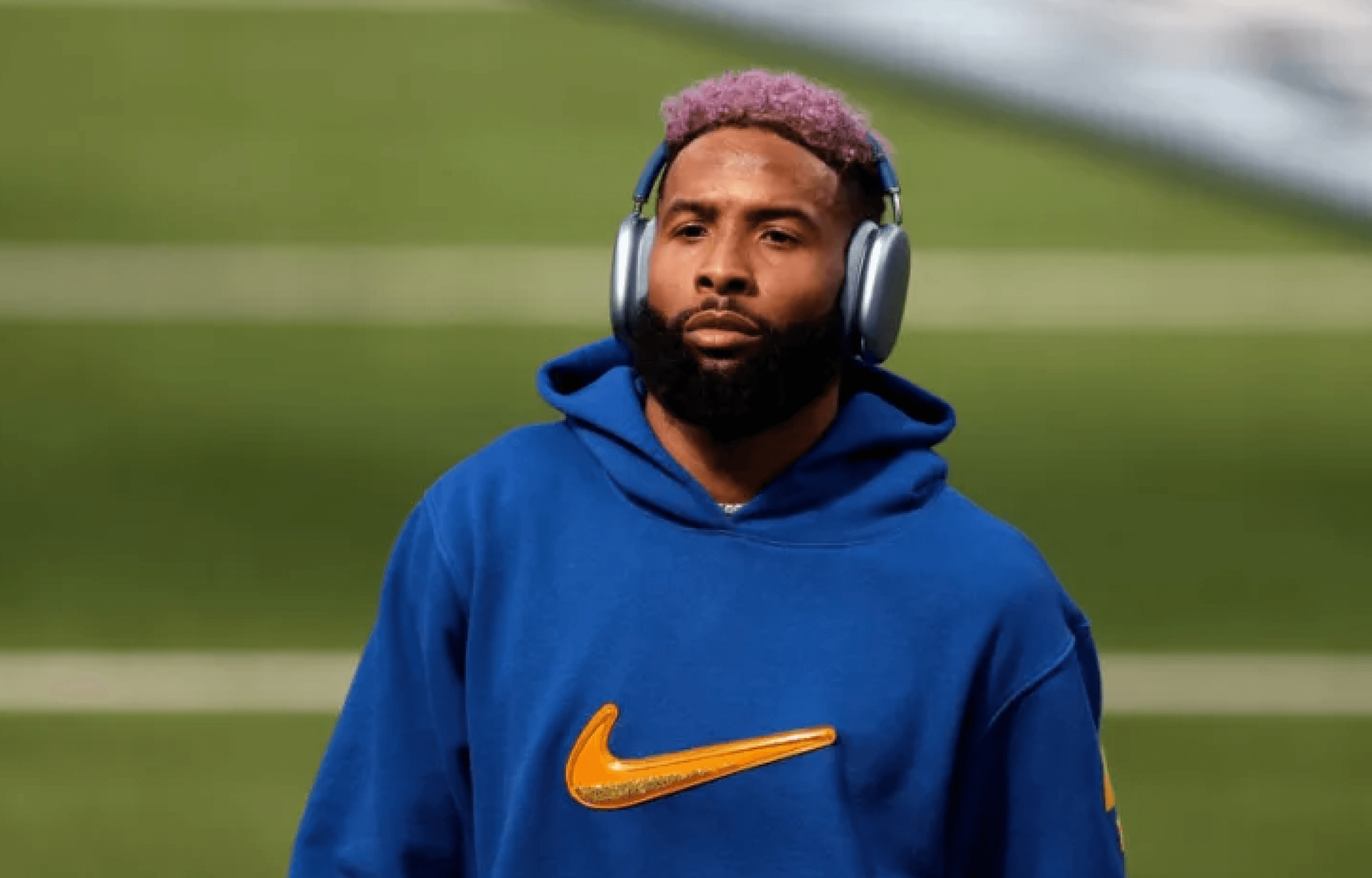 OBJ or Odell Beckham Jr. is suing sportswear juggernaut Nike for over $20 million, claiming Nike did not honor its commitments of their partnership. He claims Nike withheld millions of his money because he allegedly violated policies related to footwear and glove usage.

OBJ released a statement in regards to the lawsuit:

“Being a Nike Athlete and Brand Icon was a dream I’ve had since being a young boy. I wanted to be the next Michael Jordan, Bo Jackson, LeBron James or Kobe Bryant in the Nike Family. When Nike exercised its right of first refusal to match the Adidas offer and not only kept me as a Nike Athlete, but also made me one of their Brand Icons—my dream had been fulfilled. Unfortunately, Nike did not honor its commitments. Throughout our partnership, I have kept my promise and fulfilled my obligations to the brand. I am extremely disappointed that I’ve had to take these measures to ensure Nike fulfills their obligations and promises.”

“Today, I’m taking a stand not just for me, but to set a precedent for all athletes who have dedicated their life to the sport they love—especially those who don’t have the means to stand up for themselves. We are held responsible for fulfilling our obligations under our contracts, but we also have to hold powerful companies like Nike accountable for honoring their commitments too. I look forward to resolving this issue and hope we can start a real conversation about protecting athletes and their rights. This happens too often in the sports industry and it’s time for change. As this is now a legal matter, please refer any questions to my attorney, Daniel Davillier.”

OBJ went on to claim he wanted out of Nike to go to rival sportswear giant Adidas in 2017, but instead of allowing OBJ to leave Nike exercised its rights to match the deal from its rival. Odell claims this is when Nike began to withhold million in compensation and royalties. Along with the money being out of the picture Nike also failed to keep its promise of making OBJ a "Brand Icon" he would have been the first ever NFL player to receive such a ranking. He claims that Nike misconstrued the language in the contract from the original Adidas deal, which led to tension between both sides.

In March of 2022 tensions seemed to escalate as Nike allegedly withheld just over $2 Million of the $2.6 Million he was owed. OBJ says he contacted Nike about the cash and was met with retaliation as he also questioned his guaranteed extension. Nike allegedly told OBJ that he failed to meet the required benchmark by nearly $70 million dollars. Beckham's argument is that Nike reportedly halted manufacturing and selling of his royalty bases products after 2020 in an effort to ensure he didn’t meet the threshold. As for the missing $2 Million Nike chalks it up to an alleged footwear violation during a game last season, and an alleged glove violation for two games of the 2021 campaign.

The news has surfaced nearly 5 years after Odell put pen to paper with Nike, currently OBJ is a free agent recovering from a nasty torn ACL he suffered during his Super Bowl LVI win. For more on the latest Nike mishaps, and to stay up to date with the latest releases connect with us on Twitter and Instagram.