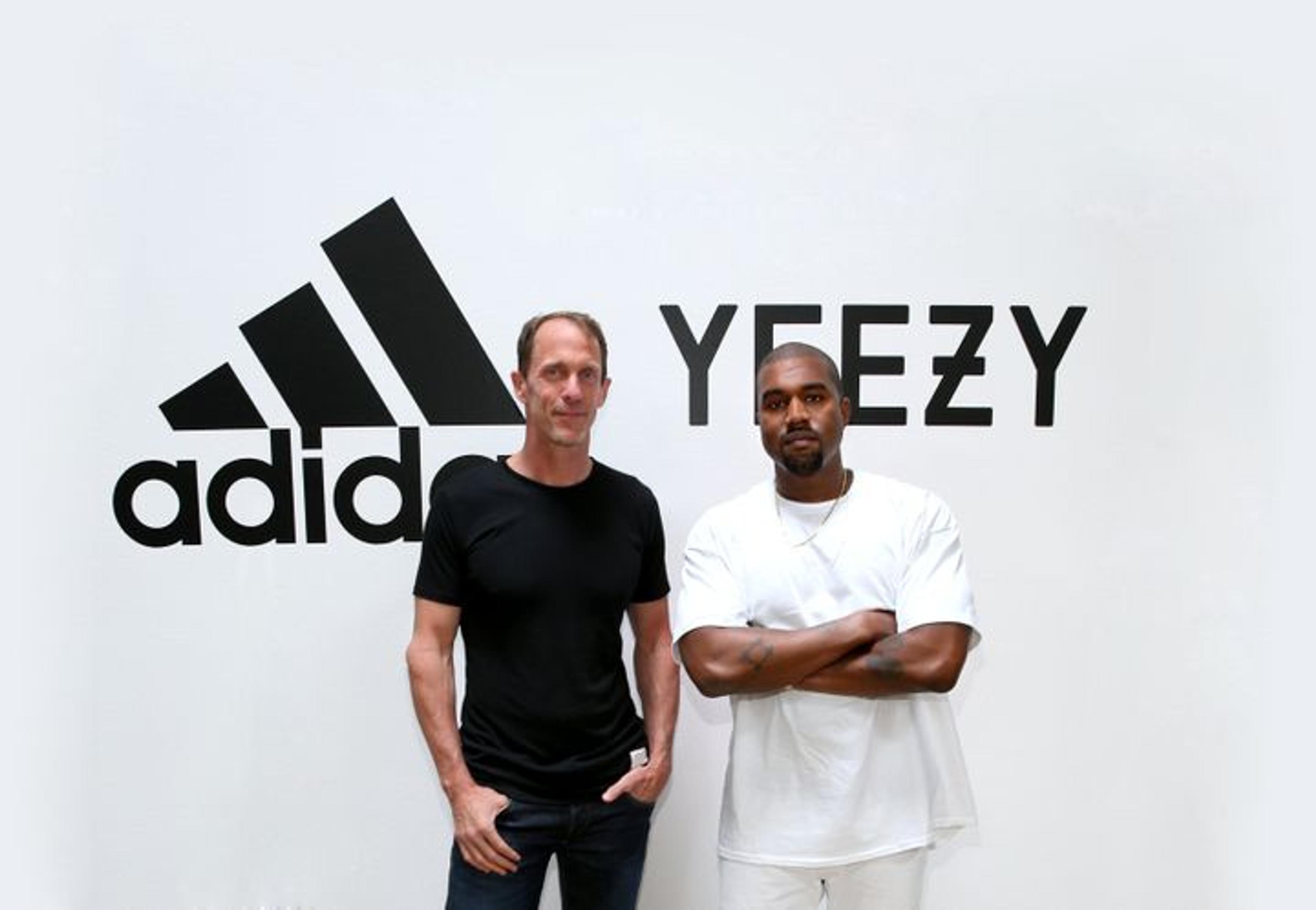 Although Adidas has officially parted ways with Ye, formally known as Kanye West, they don’t plan on parting ways with the artists designs anytime soon. The German giant ended arguably its most influential and profitable partnership ever with Ye in October of 2022 because antisemitic comments. Adidas was not the first to sever ties, Balenciaga and Gap were amongst the first to do so with Adidas following suit shortly after. The termination of the deal caused adidas to suffer immediate casualty, but shortly after Adidas released a statement that they plan to reintroduce the designs "as early as 2023" under a new name.On November 9th, Adidas held their quarterly earnings call where Adidas Chief Financial Officer Harm Ohlmeyer spoke.

“Adidas is the sole owner of all design rights registered to existing product. We intend to make use of these rights as early as 2023, Adidas owns all the versions and new colorways” and Yeezys are “our IP.”

Ye began his work with Adidas in 2013 after a fallout with Nike, the move proved to be one of the greatest in recent times with both parties greatly benefiting from the collaboration. Ye's net worth skyrocketed due to the Adidas partnership and accounted from nearly $1.5 billion of his net worth, while it's reported that Yeezy accounted for 8% of all Adidas sales. 8% may seem like a small figure but when a giant like Adidas takes an 8% hit that can mean millions. It was reported by Forbes that Adidas will lose over 500 Million in revenue the coming year, causing the stock price to also take a hit.The relationship between Ye and Adidas was already in hot water prior to the antisemetic dialogue. The rapper turned designer claimed that the Adidas Adilette 22 sandal were Fake Yezzys.

“a fake YEEZY made by adidas themselves,” “I’m not standing for this blatant copying no more,” “This is for everyone who wants to express themselves but feel they can’t cause they’ll loose their contract or be called crazy… These shoes represent the disrespect that people in power have to the talent.”

Ye also told Complex in august that Adidas created the infamous Yezzy day as an annual promo push for the brand without his approval. He also claimed that Adidas was using colorways he didn’t approve along with re-releasing old colorways and models. When Complex reached out to Adidas for clarification they declined to comment, sparking the frustration between supporters of Ye. They took to social media to say they wouldn’t purchase the "stolen ideas" from Adidas and that they would continue to supports Ye's future endeavors. Adidas was asked to comment on if customers would approve of the rebranding, Ohlmeyer stated that the company was "working through all the options" and would specify what the solution would be in the future.

Although adidas is set to lose over 500 million dollars by severing ties with Kanye, they will also save 300 million by not having to pay out royalties to Ye. For more on Adidas future pans with the Yeezy models, and to stay up to date with the latest releases, connect with us on Instagram and Twitter.