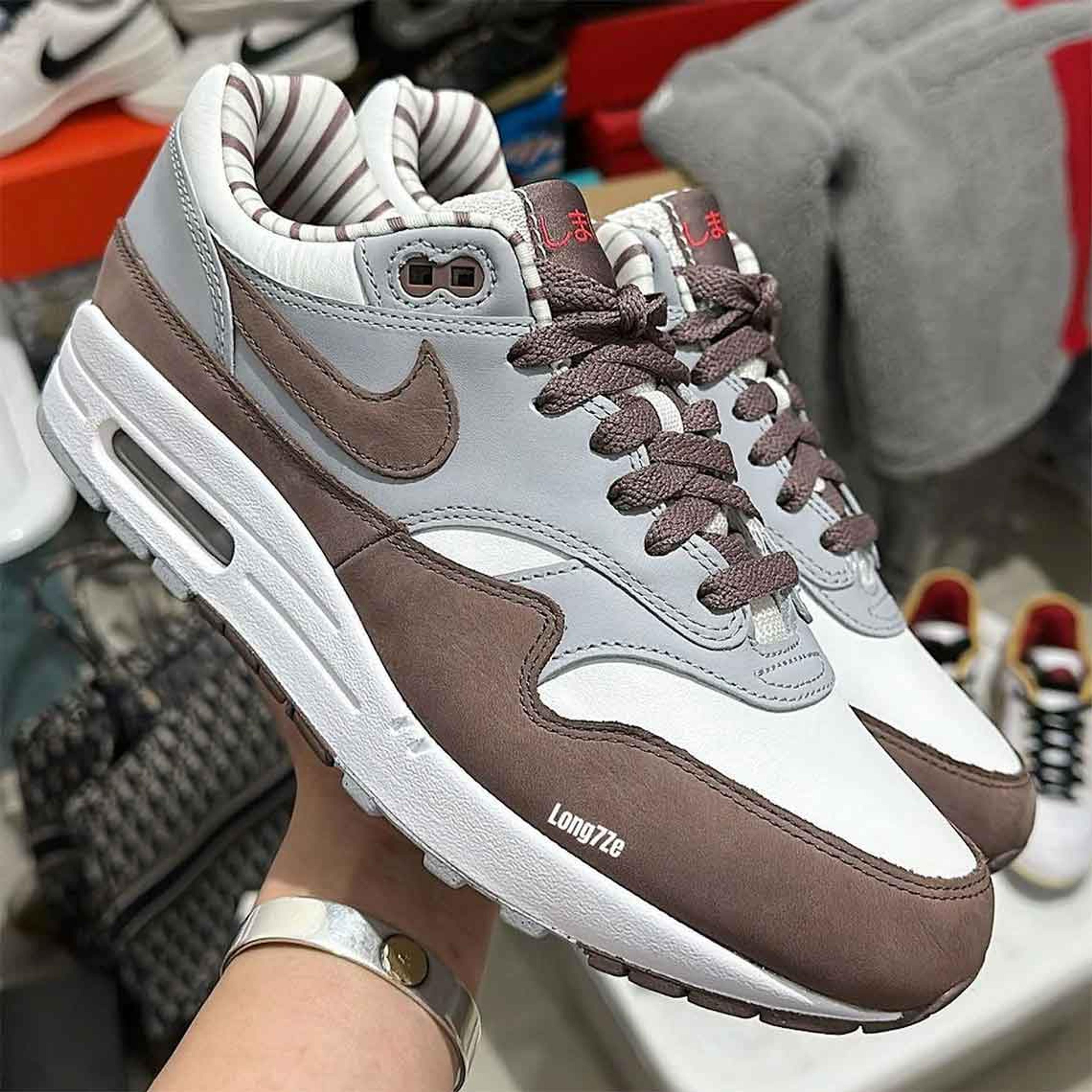 Originally released back in 2003, Nike launched the "Shima Shima" pack which included an Air Max 1, Nike Dunk High, and Air Trainer 1. Now 20 years later, Nike appears to be bringing back the Shima Shima pack in a new Air Max 1 design to celebrate its 20th Anniversary.

The Nike Air Max 1 Shima Shima is expected to feature a Brown/Gray/White theme throughout the sneaker. We'll see the Brown colorway located on the toe guard that wraps around the sneaker, the Nike Swoosh, the tongue, as well as the laces. The White will appear as a base layer located on the toe box, midsole, and ankle lining. The Gray colorway will appear on the upper of the sneaker, around the Nike Swoosh and laces. Most notably we'll see a striped theme of the Brown/Gray/White theme located on the sock liner, as well as Shima Shima accents on the tongue and insoles.

The Nike Air Max 1 Shima Shima is expected to release sometime during 2023 via Nike SNKRS App and other select retailers for an undisclosed retail price. To stay informed on all things Nike brand and to stay up to date with the latest releases connect with us on Instagram and Twitter. 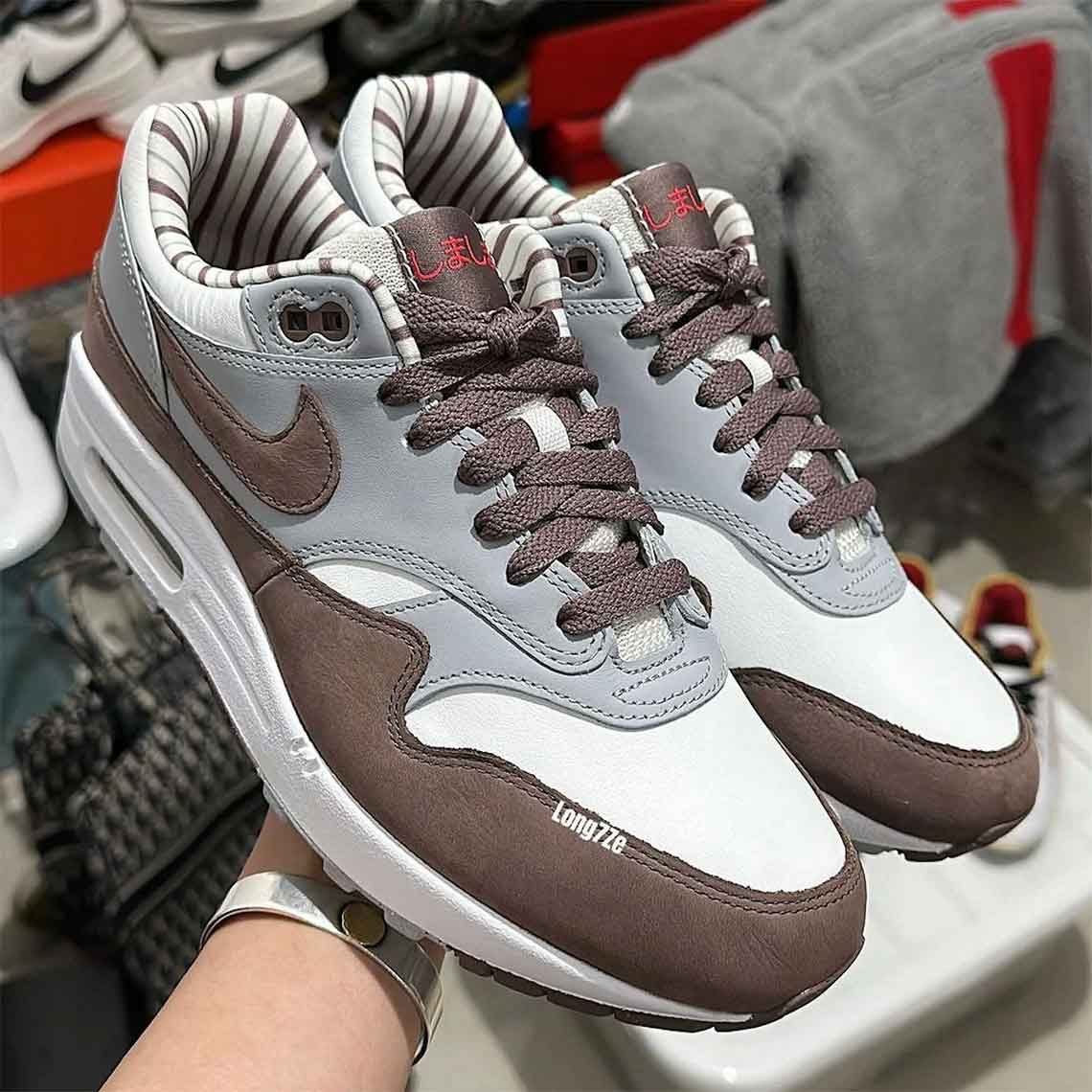 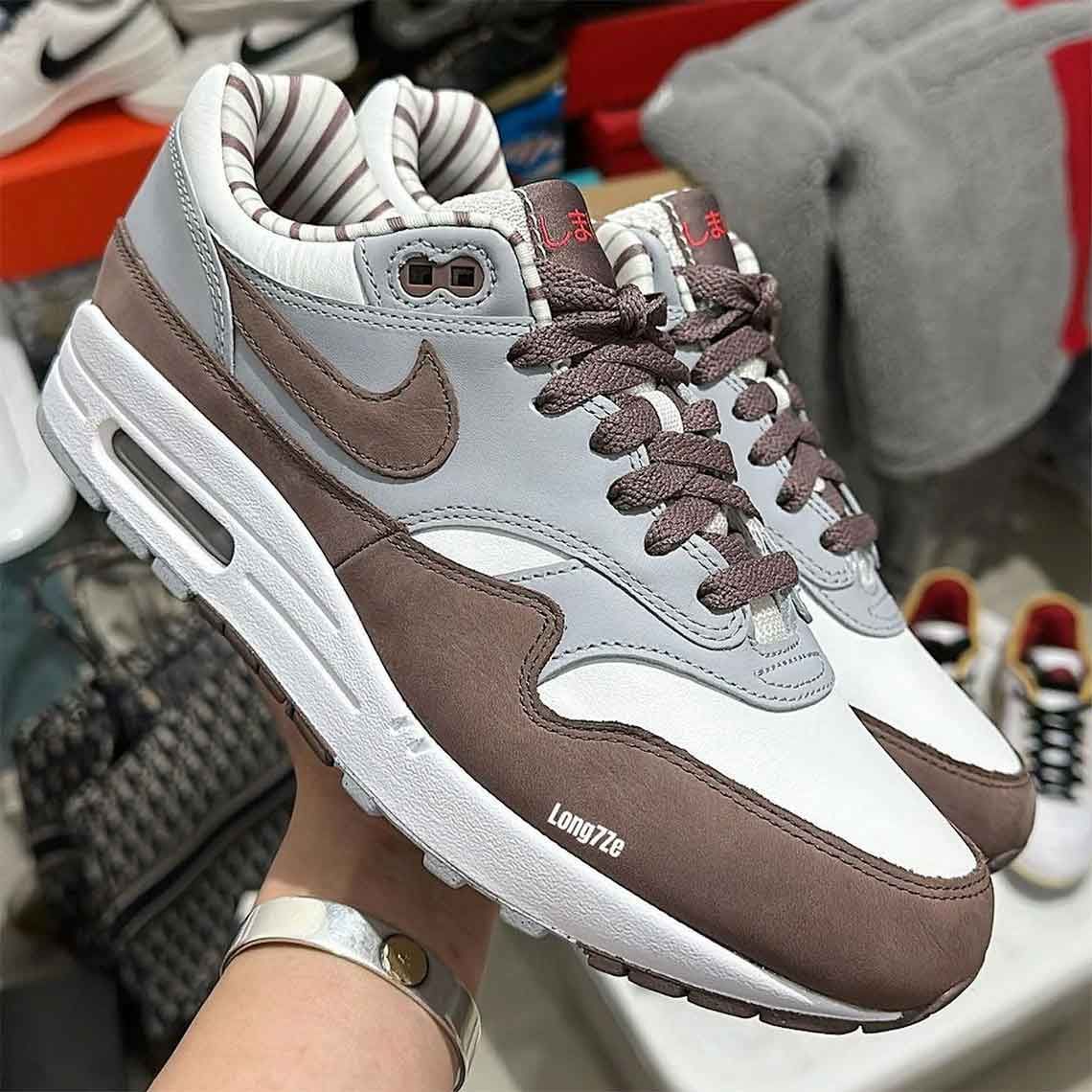 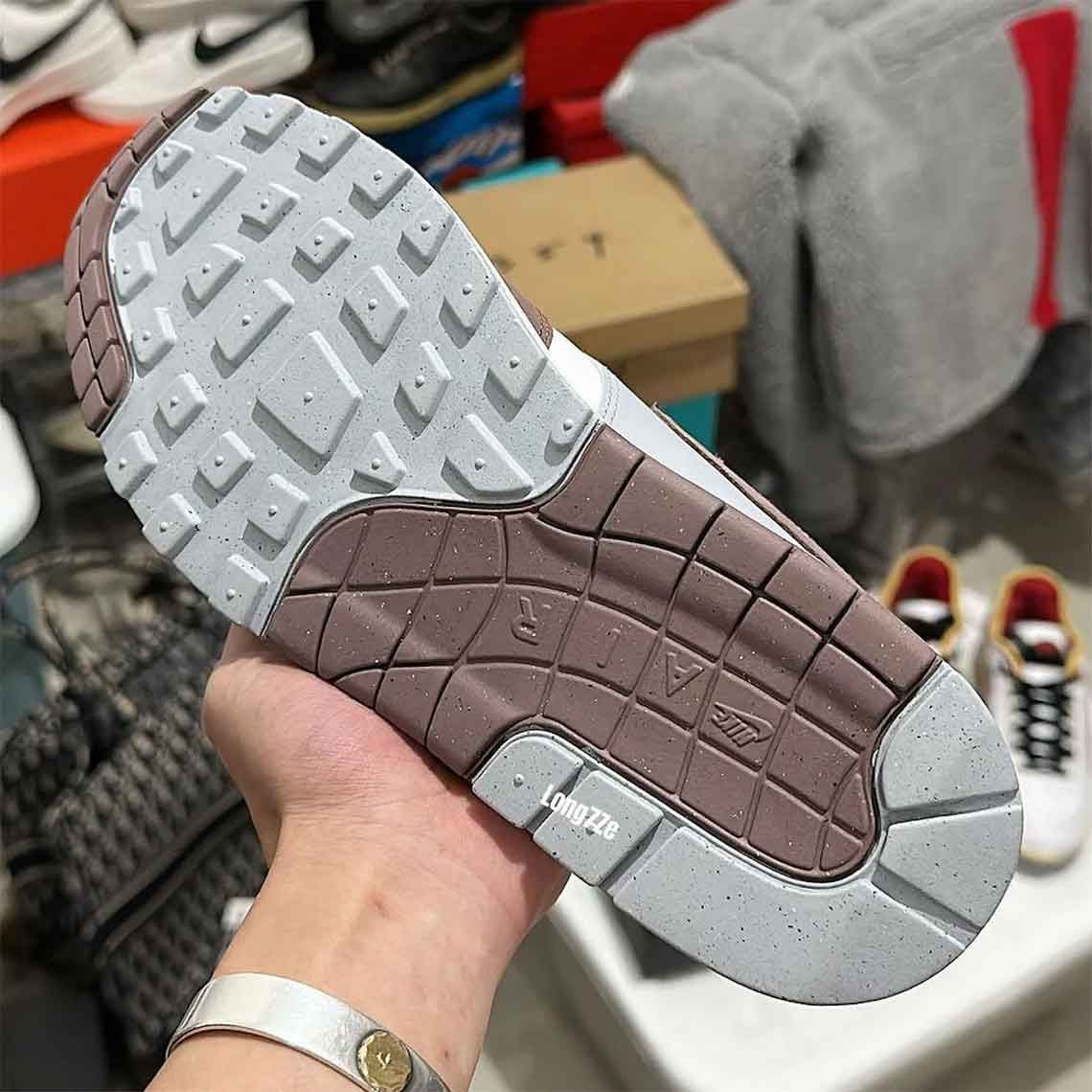 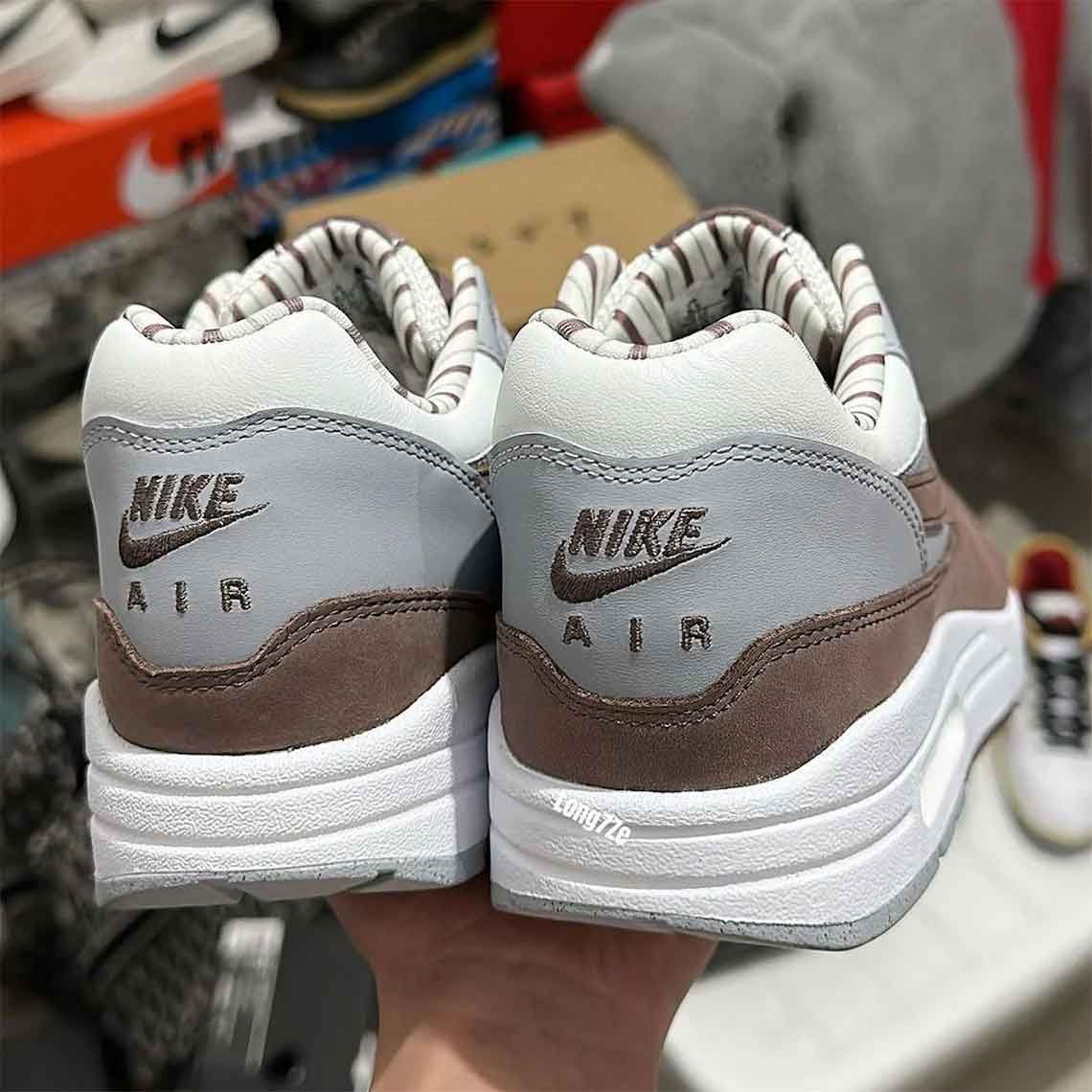 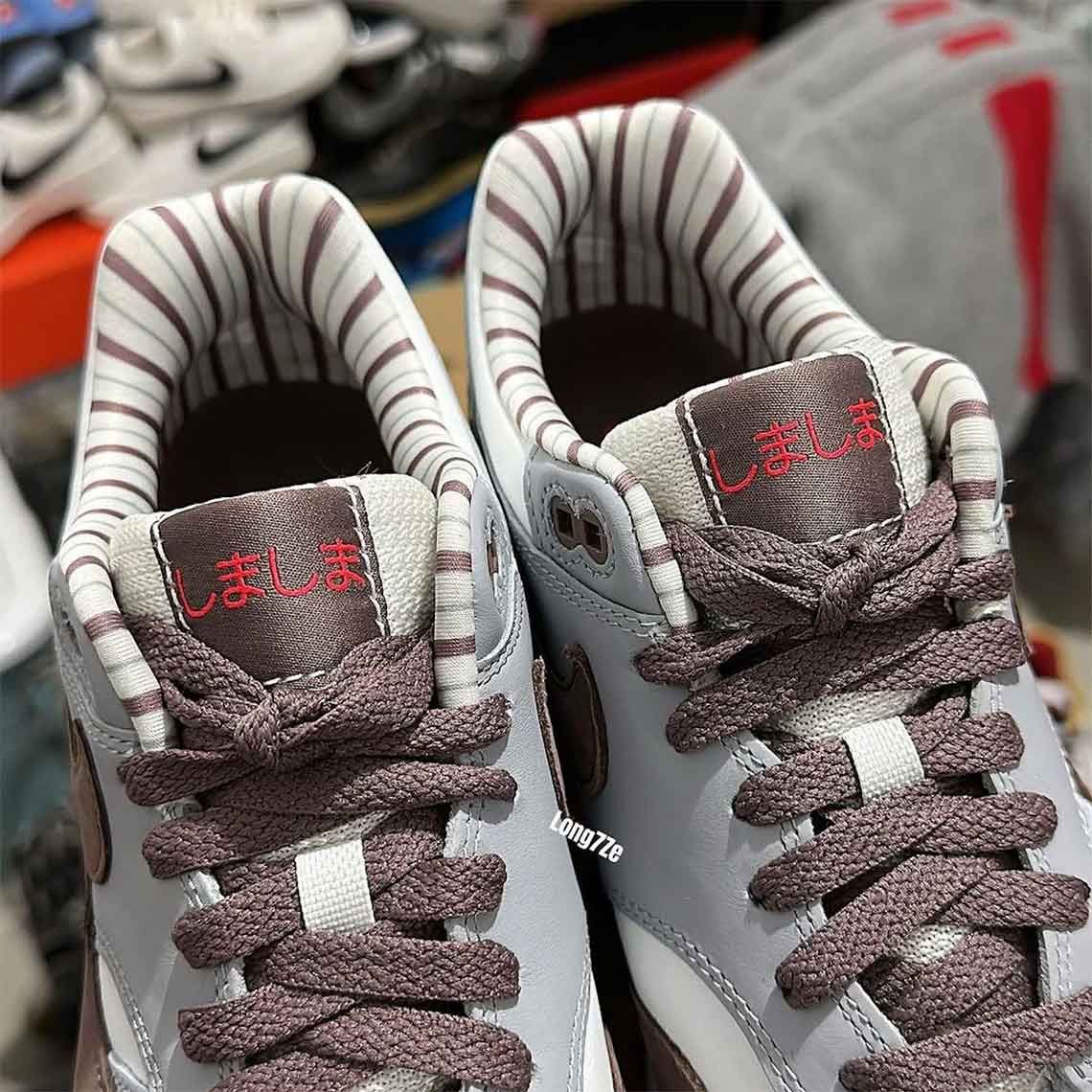 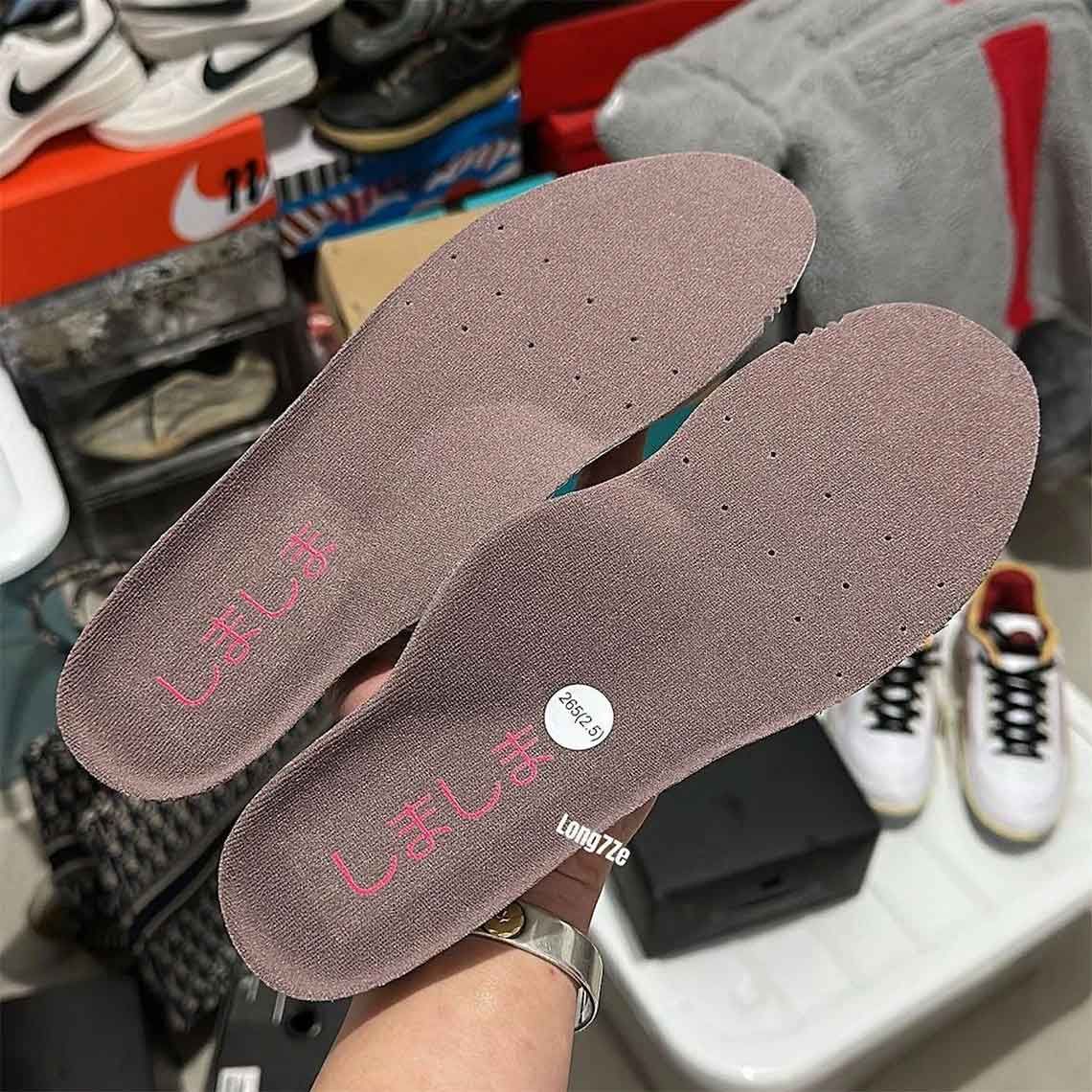