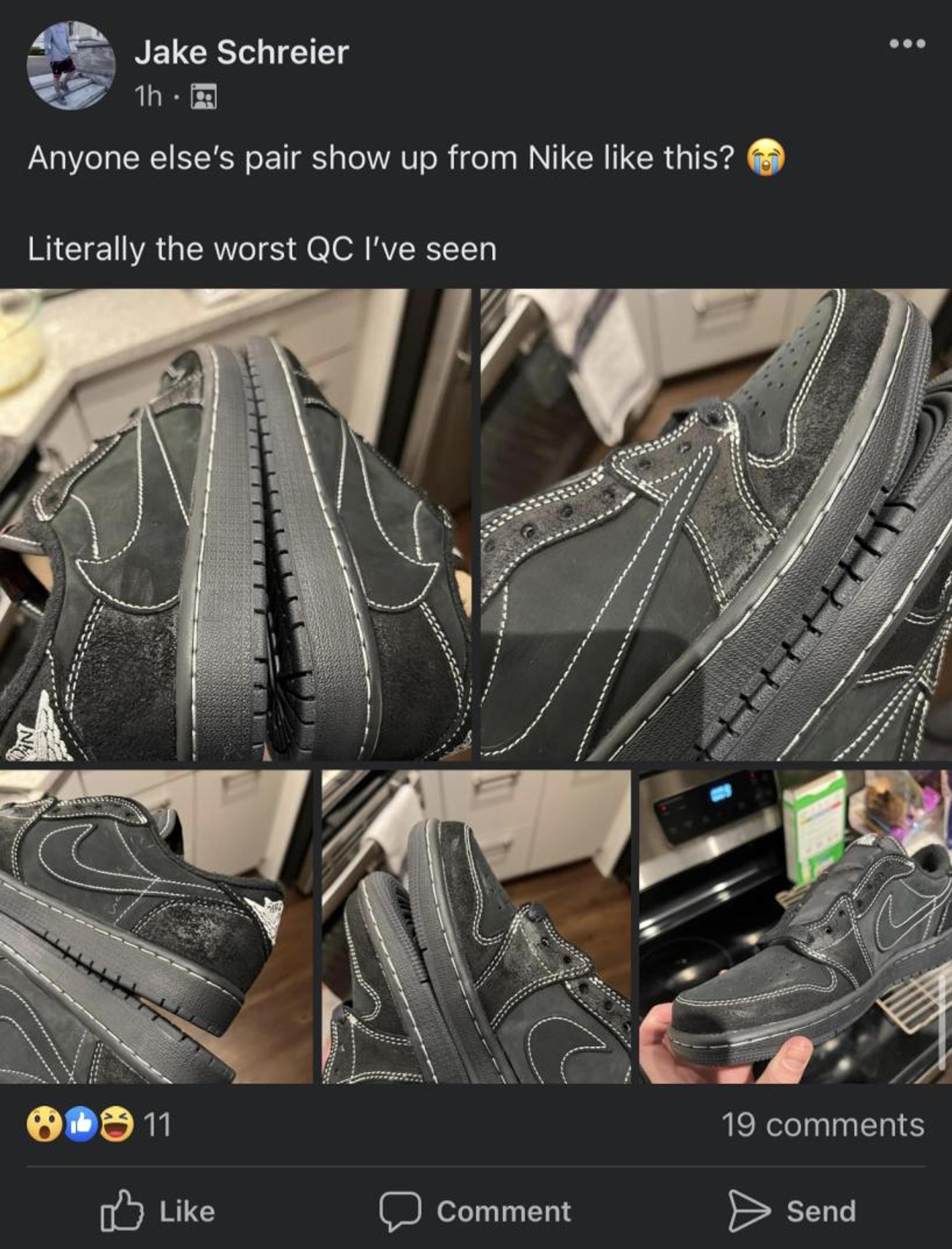 Nike has fallen victim to controversy that pertains to quality control issues in their sneakers. After pairs of the Air Jordan 1 Lost And Found, and pairs of the NikeCraft x Tom Sachs General Purpose Shoe arrived with mold, many customers are beginning to question their loyalty to the sneaker juggernaut. Mishaps do happen, but when it becomes a regular occurrence it comes off to consumers as lazy and malice.

Today pairs of the Travis Scott x Air Jordan 1 Low Black Phantom began to arrive, but some customers were left dumfounded when they discovered that their pairs faced similar quality control issues to that of the moldy pairs. The pair comes in a tonal black colorway, which makes it easier to spot the defects that appear in white. It appears that shoe glue was applied in parts of the sneaker that had no business receiving glue. Glue appears on the overlays, toe box, mudguard, and heels. On the left heel we can see a massive build up of material, no telling if its glue or mold, regardless of what the substance may be there is no excuse for it.

If its mold, then we have an ongoing problem with the materials being used, and mishandling of proper storage of the kicks. If it is glue, questions should be asked on why Nike is allowing such defective pairs to be released to the public. Customers spend hundreds, if not thousands of hard earned cash to purchase their sneakers. If Nike is letting their very limited edition sneakers pass this way, theres no telling what quality control issues we might be seeing in the near future with general releases. Nike has a commitment to bring quality products to their consumers, but are failing as of late.

We believe Nike should address the issues of quality control, and issue an apology and refund to those affected. We can only imagine how it'd feel to have your excitement crushed because your new shoes look used. If Nike fails to address such issues they could risk losing loyal customers. If you have suffered quality control issues on your pairs let us know, connect with us on Instagram and Twitter. 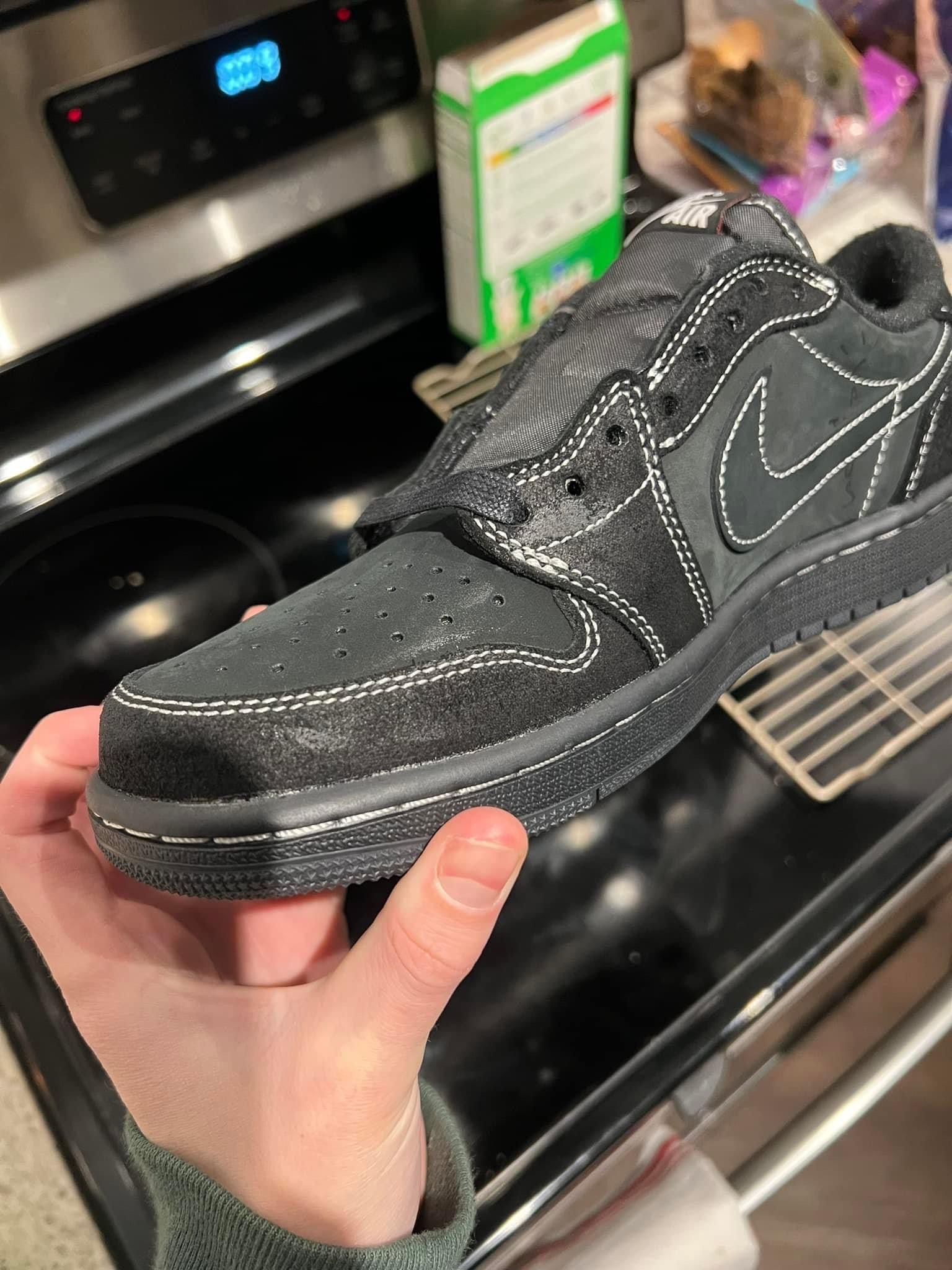 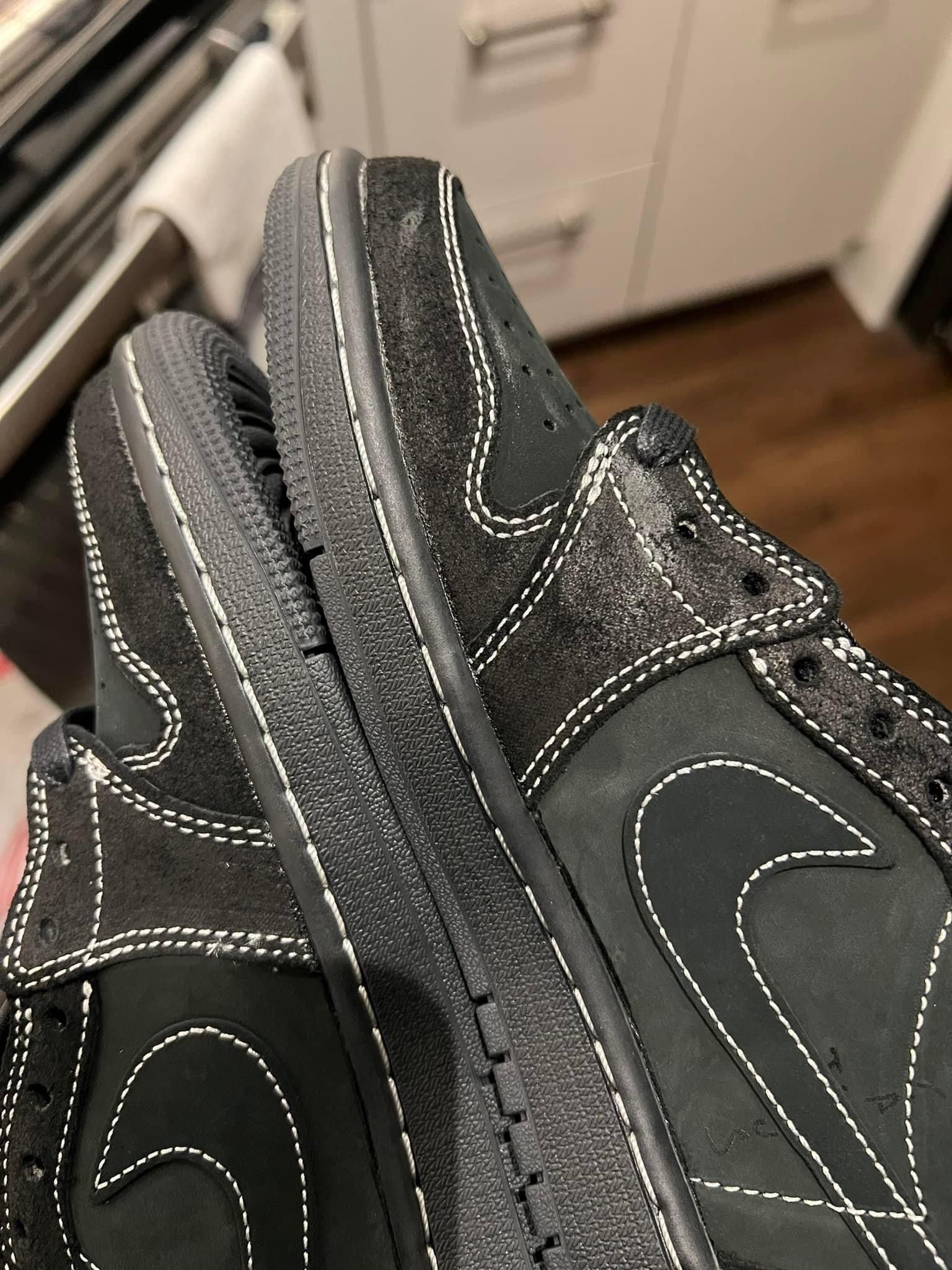 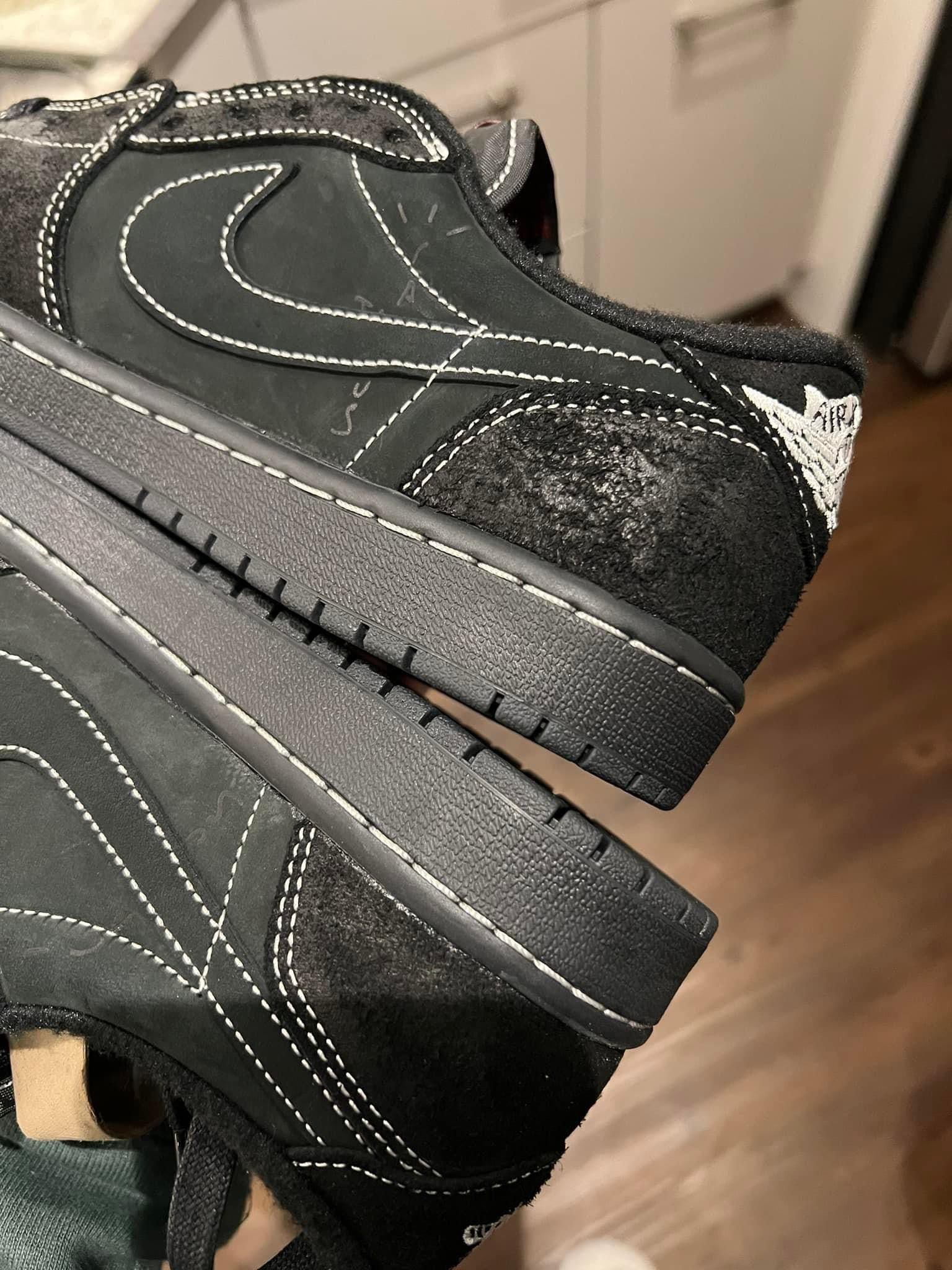 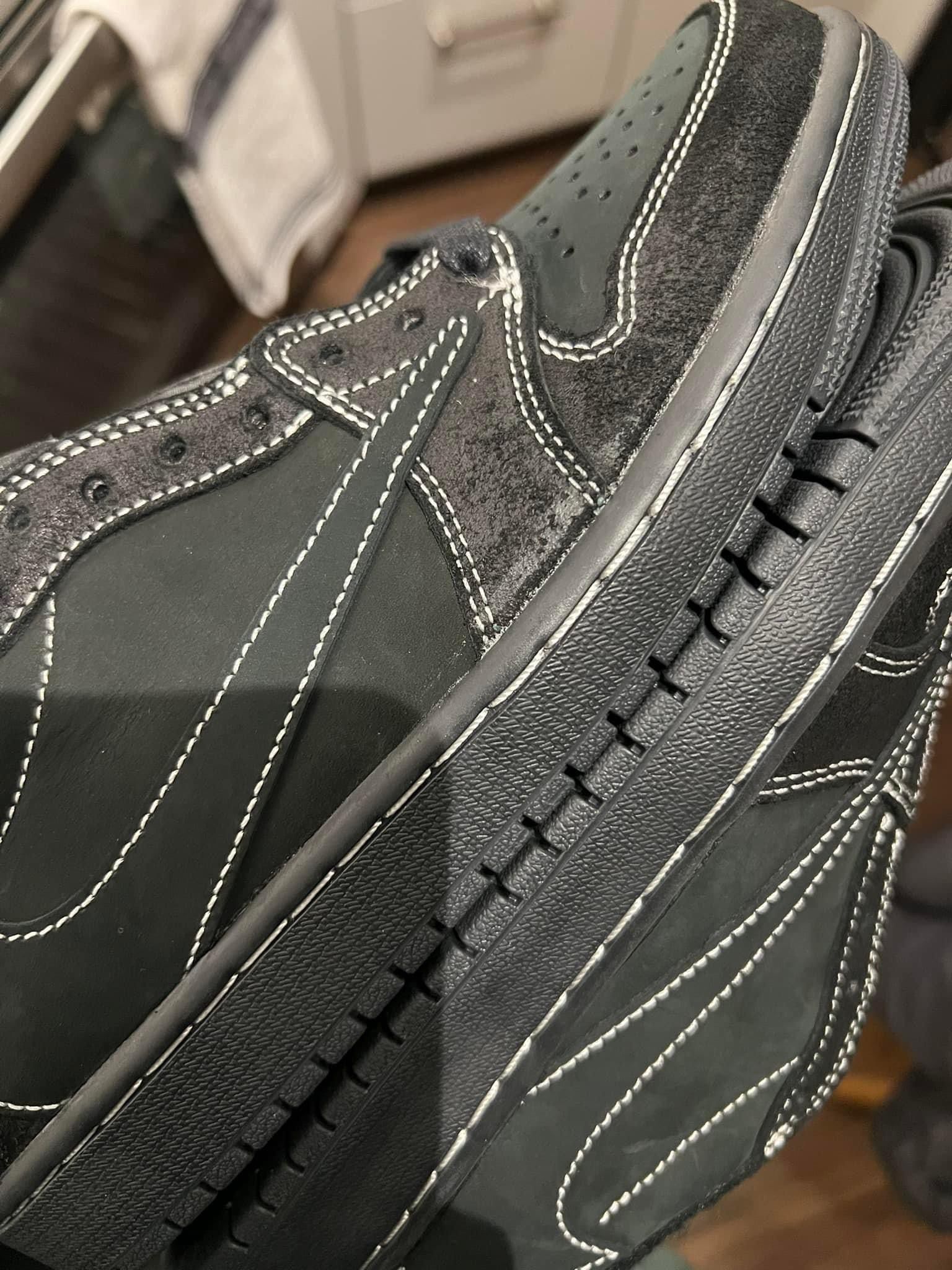 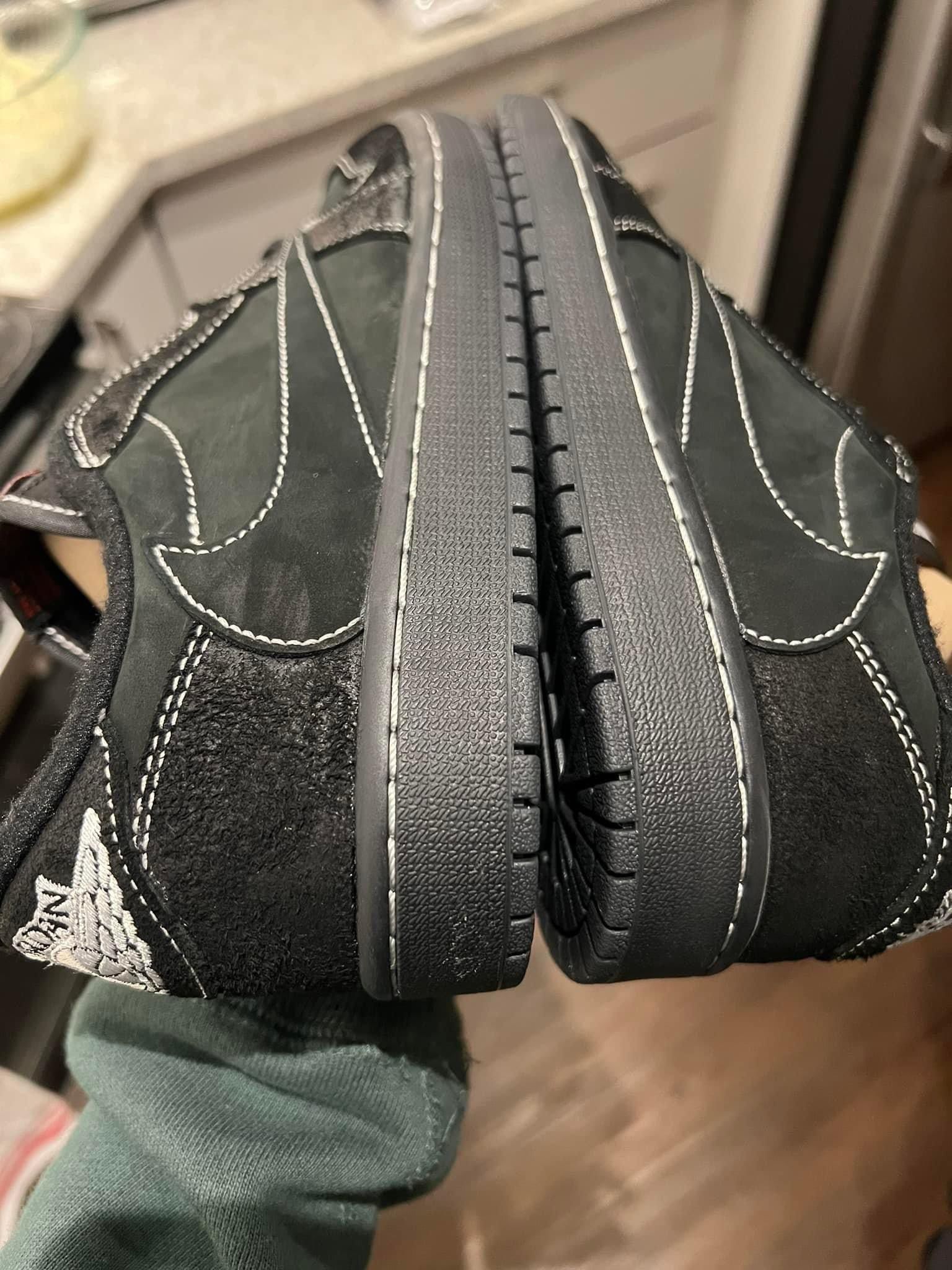