The Air Jordan 1 Chicago, the shoe that started it all for Jordan Brand returns after 7 years in a sneaker hunter inspired model coined the Air Jordan 1 Retro High OG Lost and Found. The last time we saw the "Chicago" color way on an Air Jordan 1 was in 2015 when Nike decided to retro the original 1985 Chicago 1. The massive hype in recent years surrounding the Jordan 1 model has created insane demand, you can find the 2015 retro listed anywhere from $1,200 to $2,000 on secondary marketplaces.

The Air Jordan 1 Retro High OG Lost and Found will closely resemble the original 1985 silhouette, but will feature cracking on the black upper tumbled leather and yellowing on the midsole to mimic aging. Jordan Brands iconic Varsity Red is featured throughout the shoe and is complimented by the classic black embossed Air Jordan wings and Nike swoosh, the red outsole perfectly compliments the aged midsole for the ultimate sneaker grail.

Before resell culture sneaker heads were able to walk into their local mom and pop shop and find a pair of deadstock 1985 Jordan 1 Chicago for retail, despite Michael Jordan revolutionizing the game of basketball nobody would guess that these shoes would be worth thousands of dollars today. This upcoming release features a receipt that reads "final sale" mimicking the ones given in 1985 at local sneaker shops and a mismatched sneaker box top completes the vintage look. The graphic tissue features old Nike ads and newspaper clippings that give you a glimpse of Jordans marketing scheme in 1985 and black and white photos of Jordan hitting his iconic "jump man" pose. With the rise in popularity of vintage wear Jordan brand has decided to capitalize on the untapped market with this release, the trend is being welcomed with open arms and gives Nike the freedom of creating more unique models of our favorite Jordans. The shoe will undoubtedly sell out immediately upon release but may foreshadow the release of other iconic color ways in similar fashions. It seems Jordan Brand listens to its supporters suggestions but never really delivers how you'd expect. When rumors circulated that we would be receiving a retro Chicago 1 many were excited by the news but were disappointed to see the tweaks made to the shoe, while others celebrated Nike's innovation.

Originally scheduled to drop in October it has been pushed back to November 19, 2022 via SNKRS and select retailers with the price jumping from its original $170 price point to $180. Many will be expecting higher quality shoes to justify the increase in price, Nike has chalked it up to global logistic issues from the COVID-19 pandemic. This will be one of the first Jordan 1s to retail at this price point and may signal the beginning of the end for the $170 price tag.

The Air Jordan 1 Retro High OG Lost And Found will be released November 19th, 2022 for $180 on the Nike SNKRS app and select Jordan retailers. For more updates on sneaker drops and to stay up to date with the latest releases, connect with us on Twitter and Instagram. 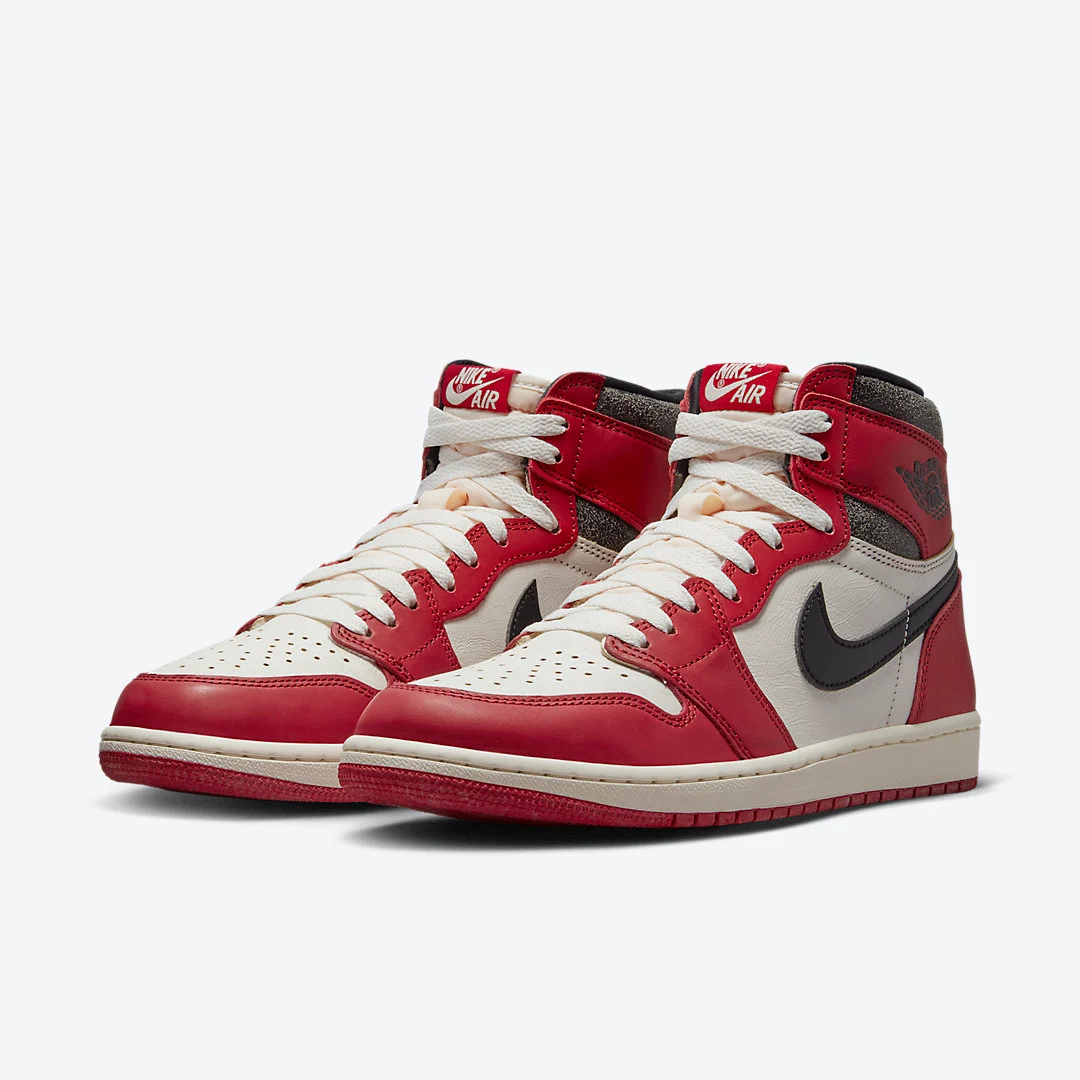 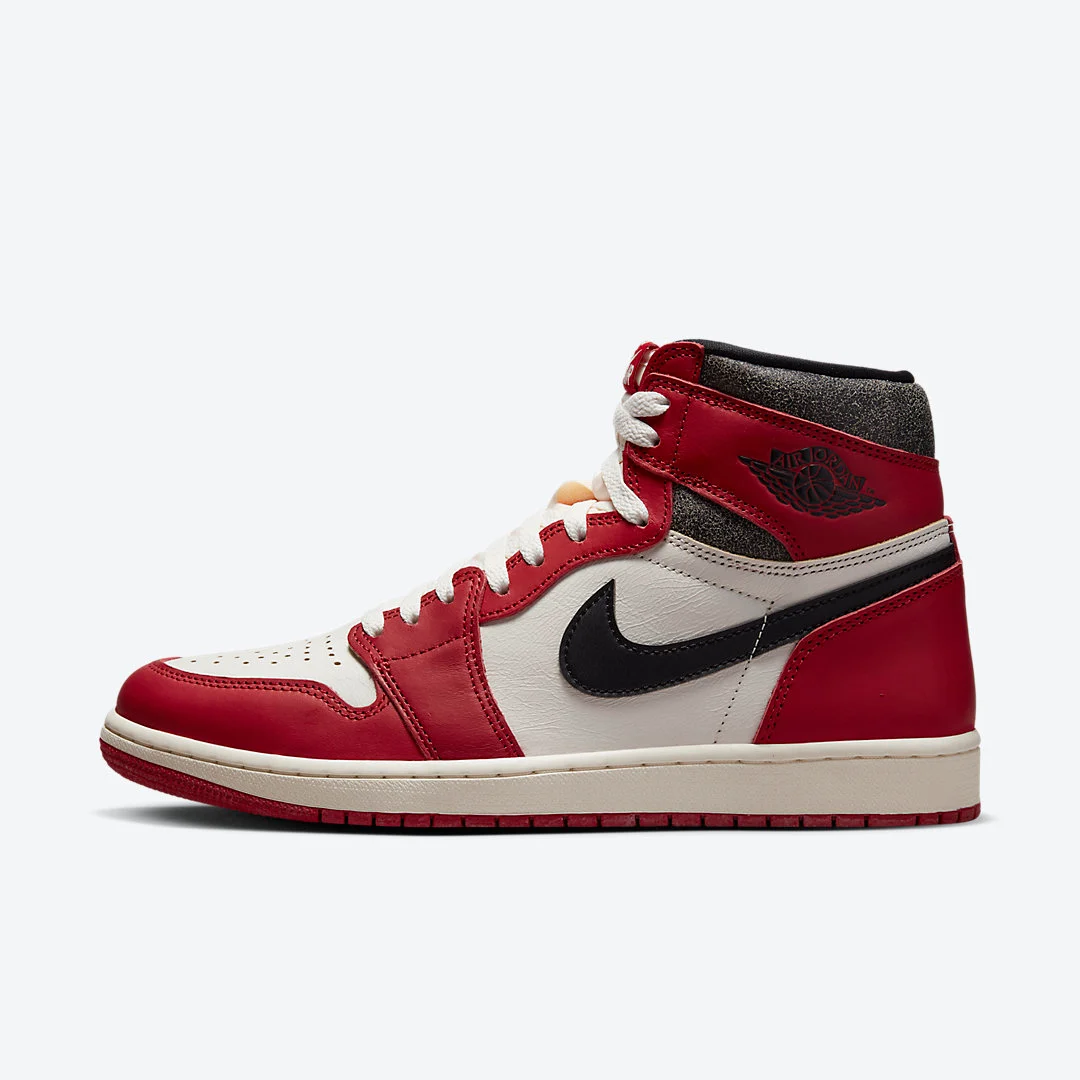 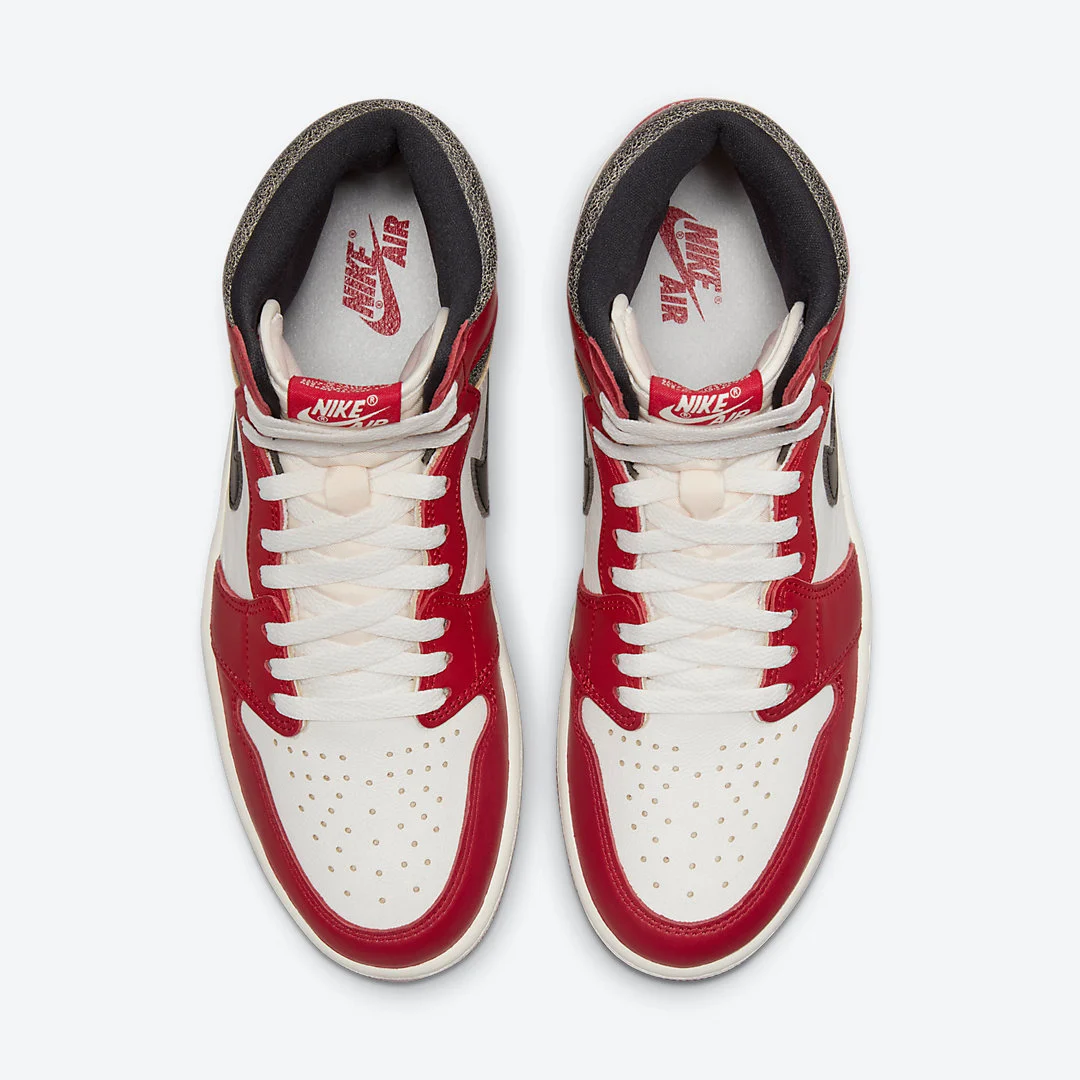 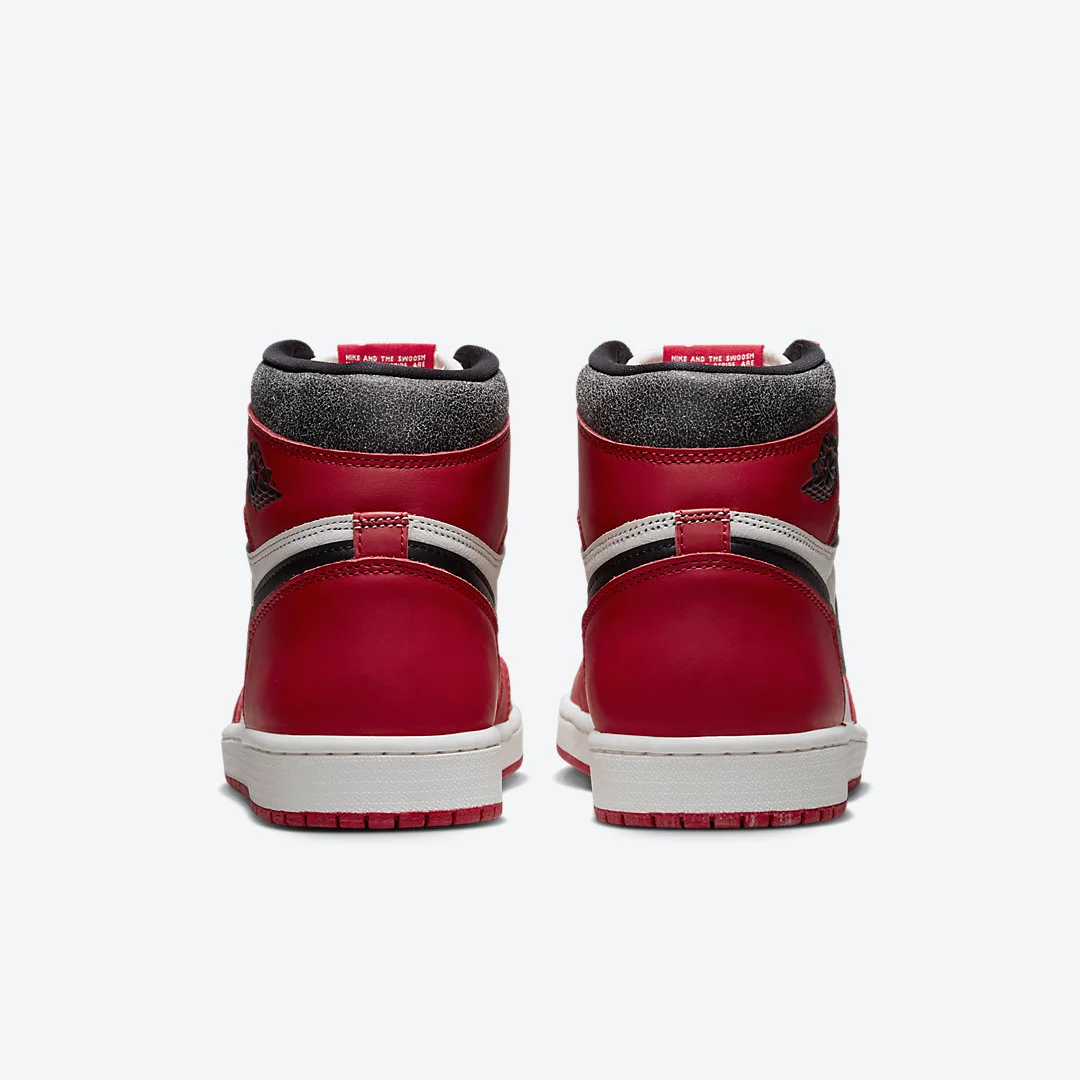 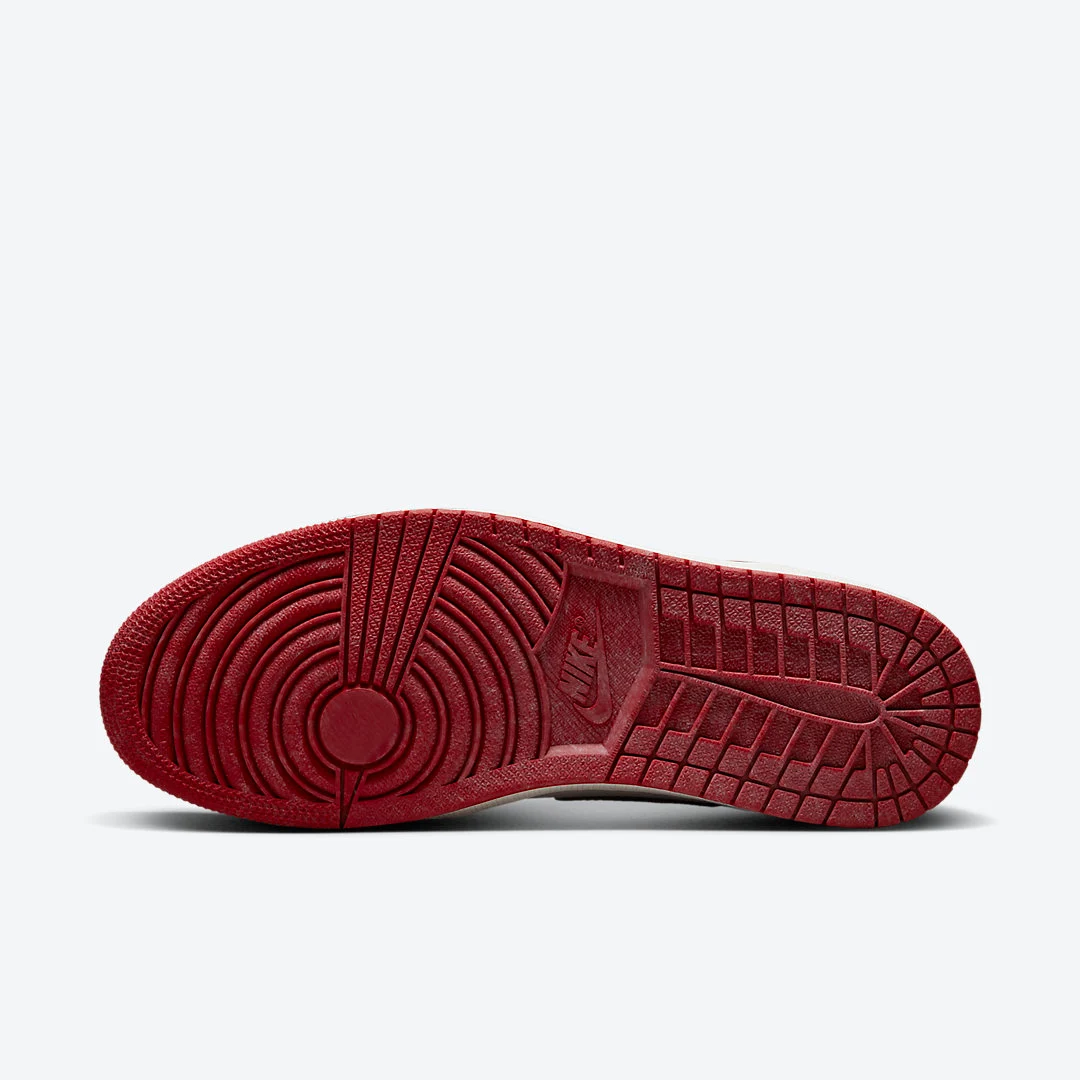 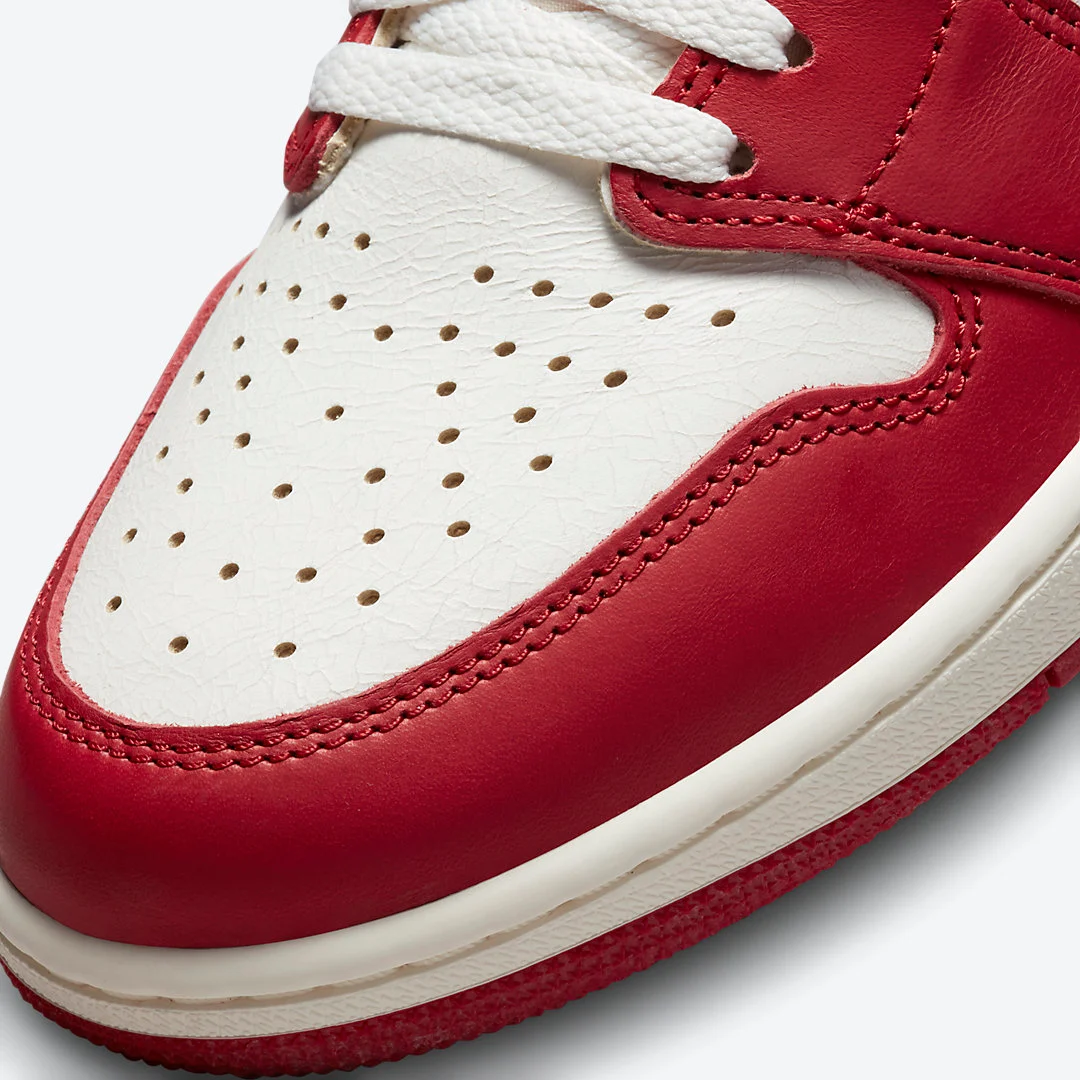 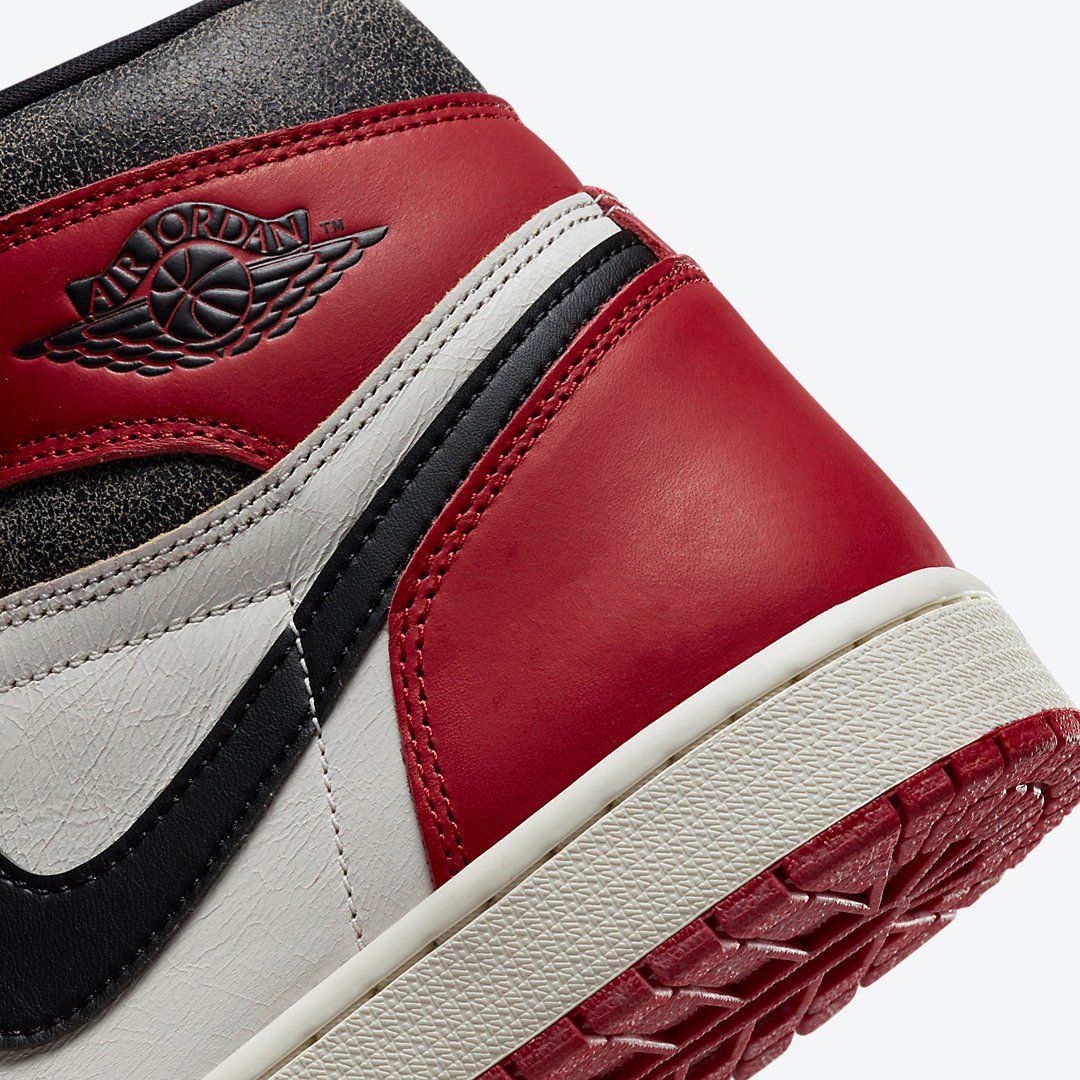 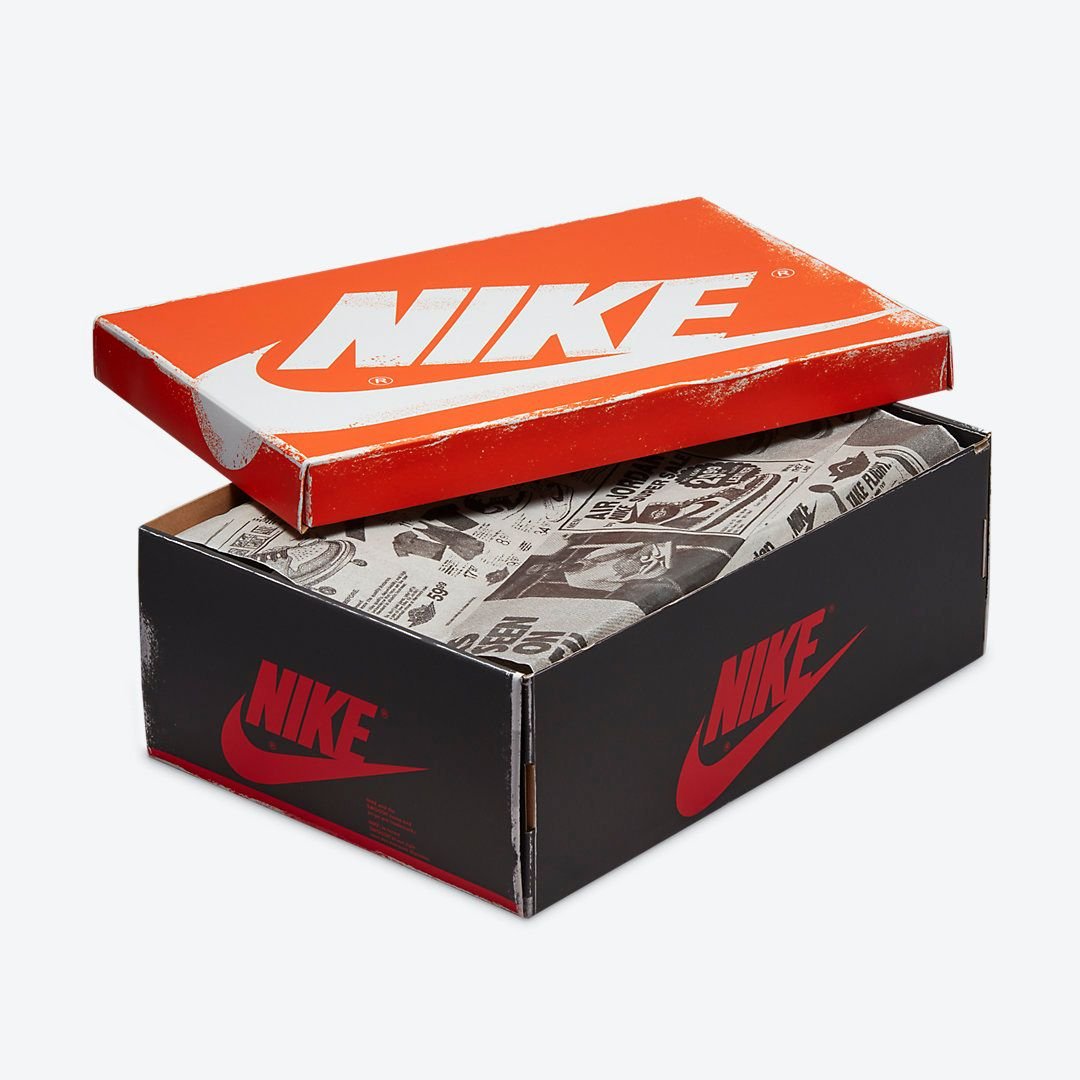 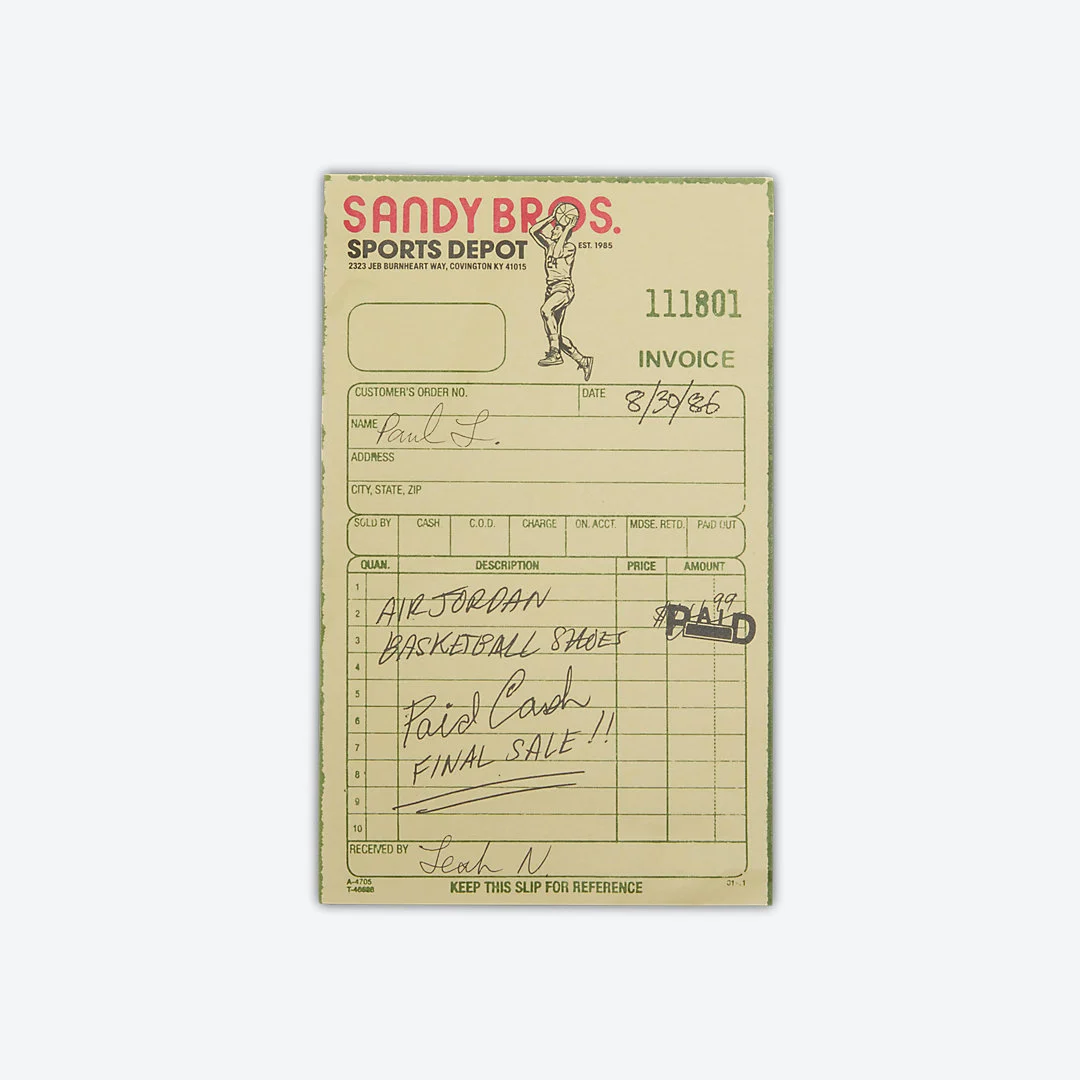