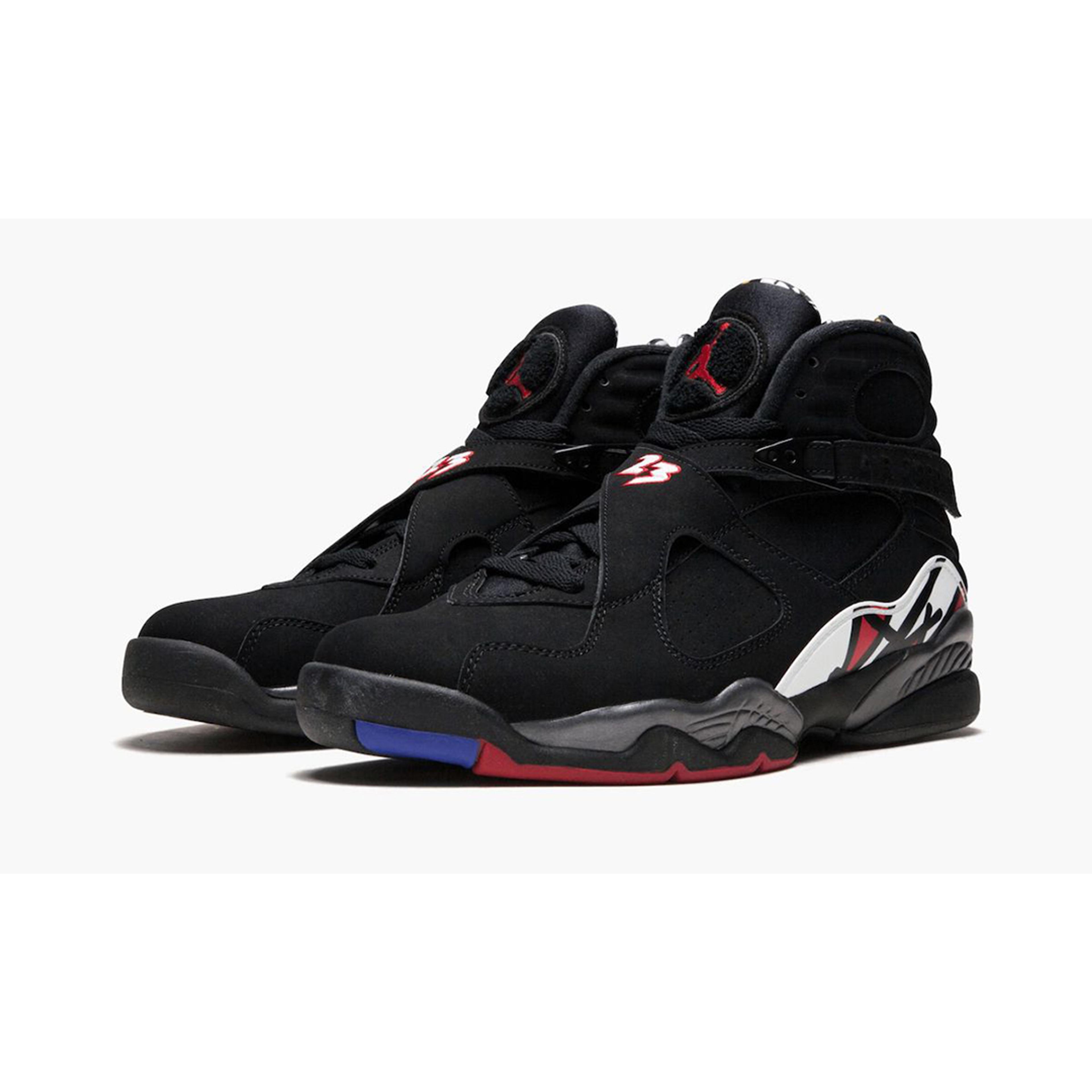 After a decade, Jordan Brand will be releasing the Air Jordan 8 playoff retro in 2023. A model remembered by many as the sneaker Micheal Jordan won his first Three-Peat Championship in, as well as his third NBA Finals MVP.

As of late, Jordan Brand shows no signs of slowing down on its retro releases, and plans to keep the run going well in to 2023. This offering from Jordan Brand arrives in a predominantly black and red colorway, with touches of blue and white on the side panels and soles. The pair is reminiscent of the red, white, and blue used in the United States flag. The pair is elevated by the multi-colored lining used on the inside of the shoes.

The Air Jordan 8 Playoffs is rumored to release September 2nd, 2023, on the Nike SNKRS app and select Jordan Brand retailers for $200. We know that fall 2023 is still a long ways away, so for now check out photos of the 2013 release below. For more on Jordan Brand, and To stay up to date with the latest releases, connect with us on Instagram and Twitter. 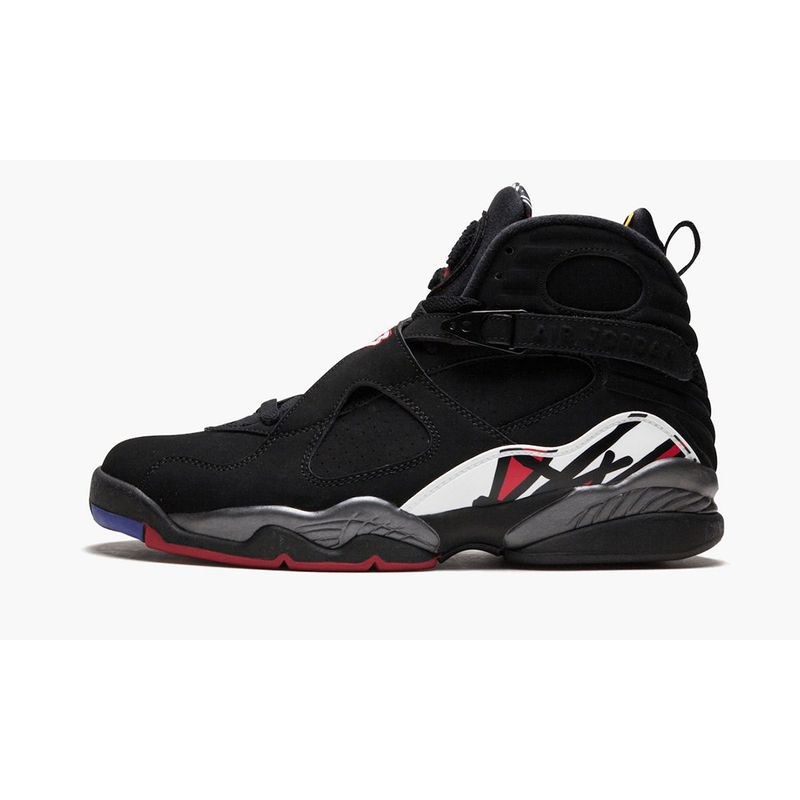 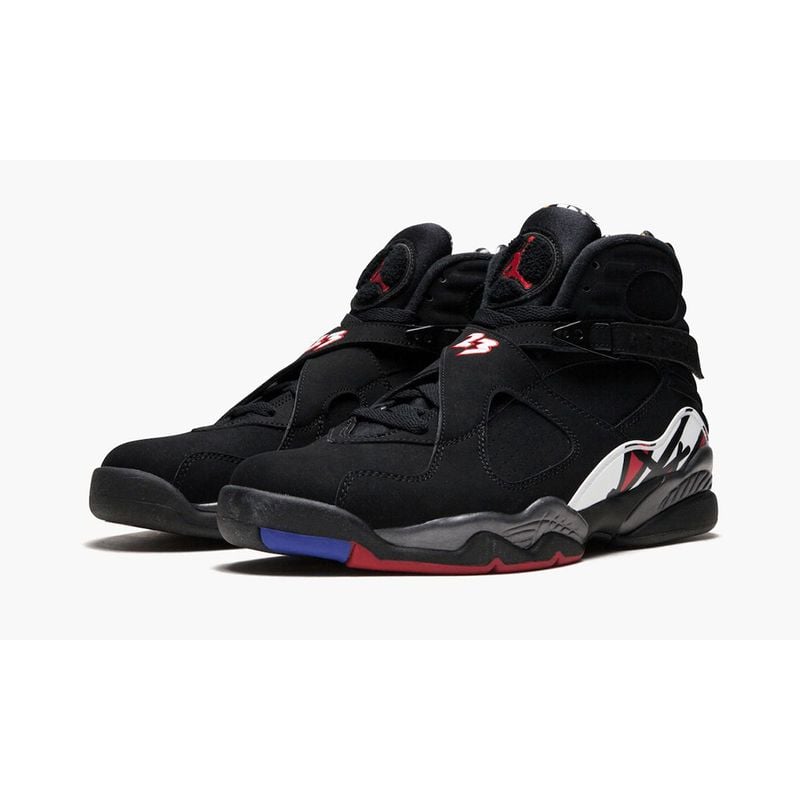 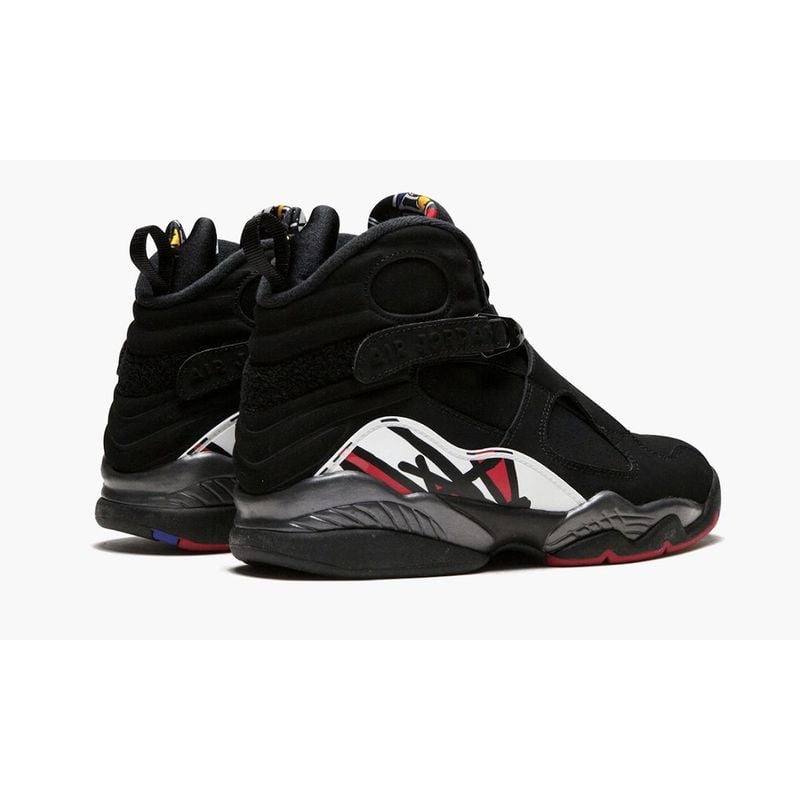 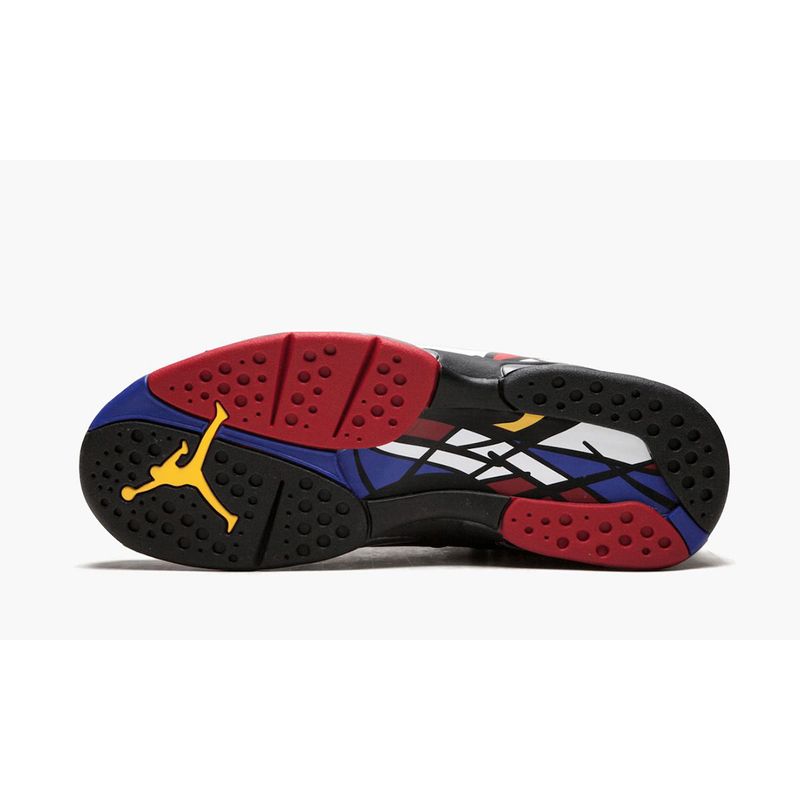