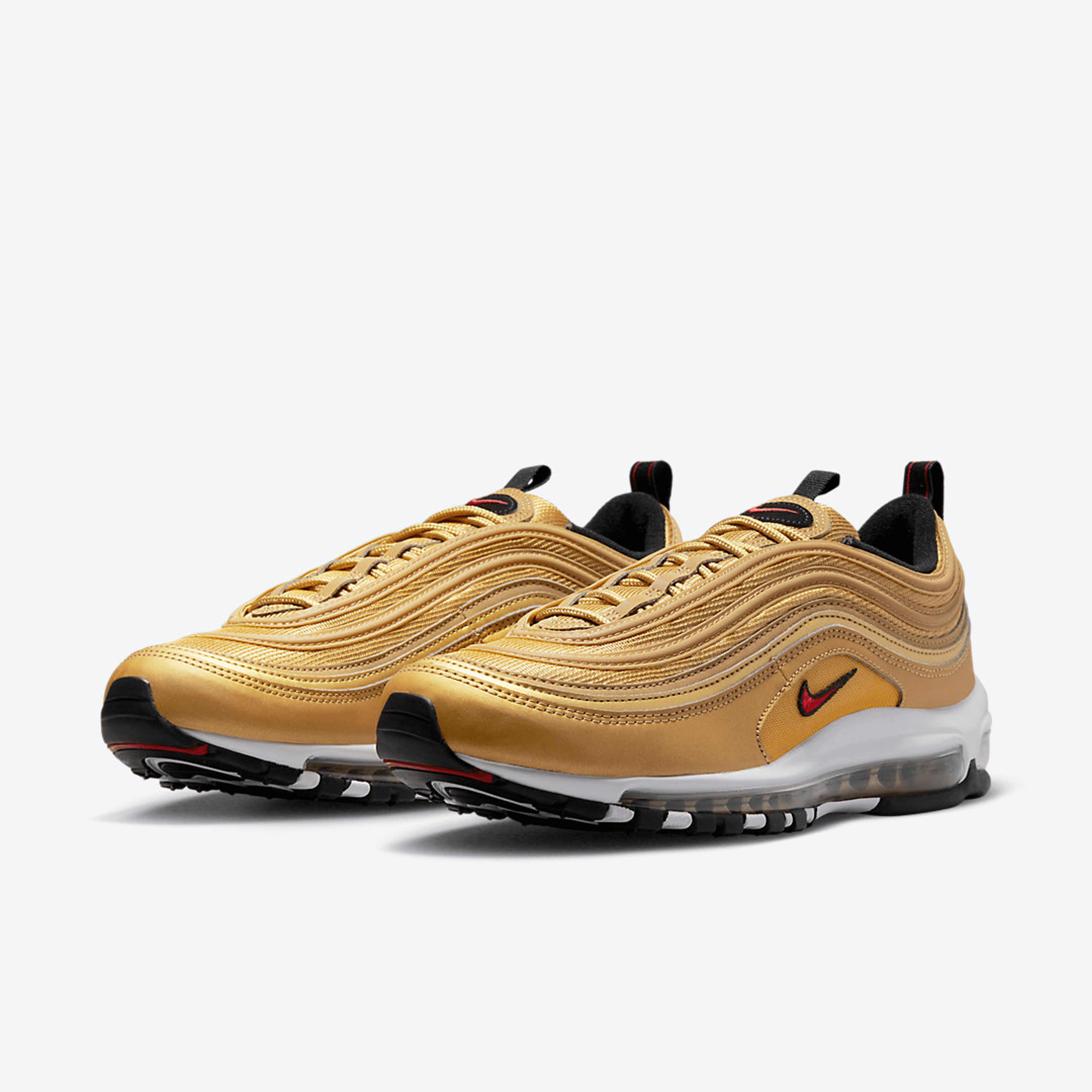 The Nike Air Max 97 Metallic Gold Bullet is a colorway of the classic Nike sneaker that features a gold metallic upper with black accents on the laces, tongue, and heel. The shoe also features the signature Air Max cushioning in the sole for added comfort. The metallic gold colorway is striking and adds a bold, flashy touch to the classic silhouette of the Air Max 97. It's a very fashionable way of wearing the sneaker and also a very good option for collectors that want to add a luxurious feel to their sneaker collection.

The Nike Air Max 97 Metallic Gold Bullet is scheduled to drop overseas on January 20th, 2023 on UK-based retailer, END Clothing, for a retail of $185. When this model previously released in 2017 they retailed for $160, a $25 increase will be implemented for this release. We have no word of a US release just yet, but rumors suggest that the shoe could release via the Nike SNKRS app and select Nike retailers in the coming months. For your best shot at securing a pair, and to stay up to date with the latest releases, connect with us, on Instagram and Twitter. 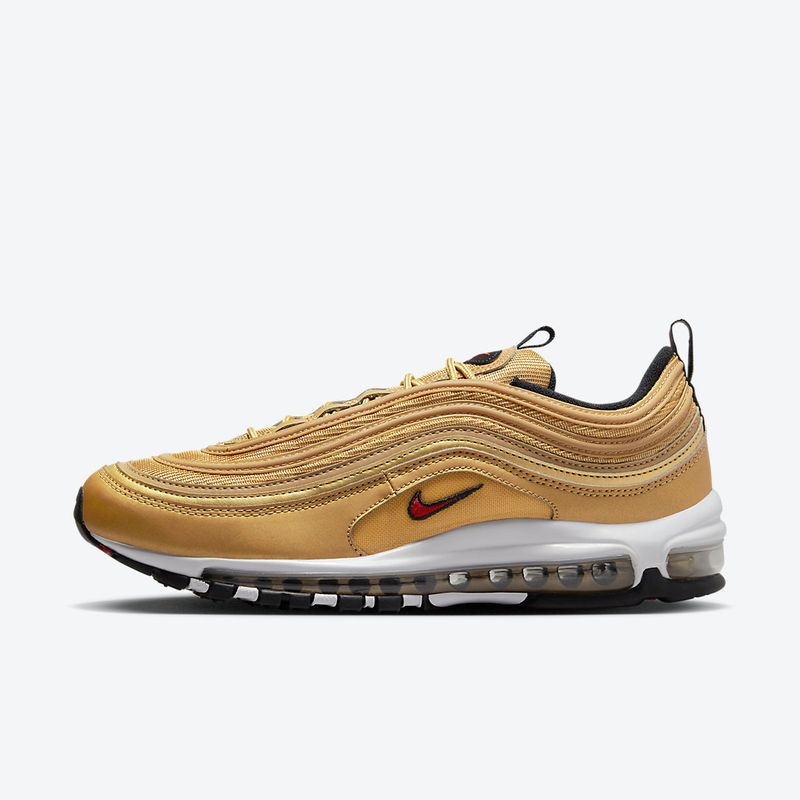 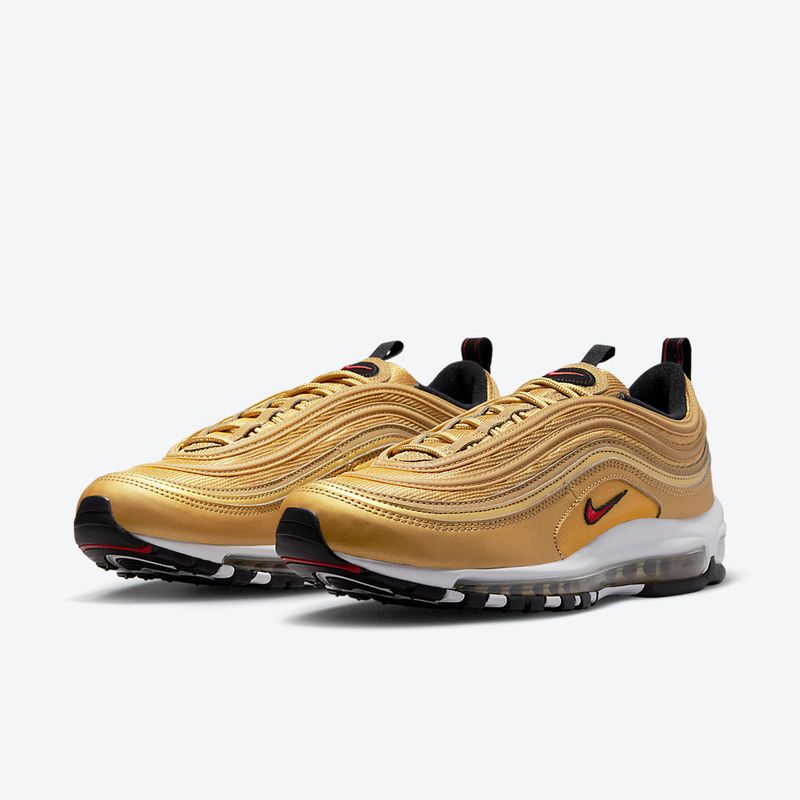 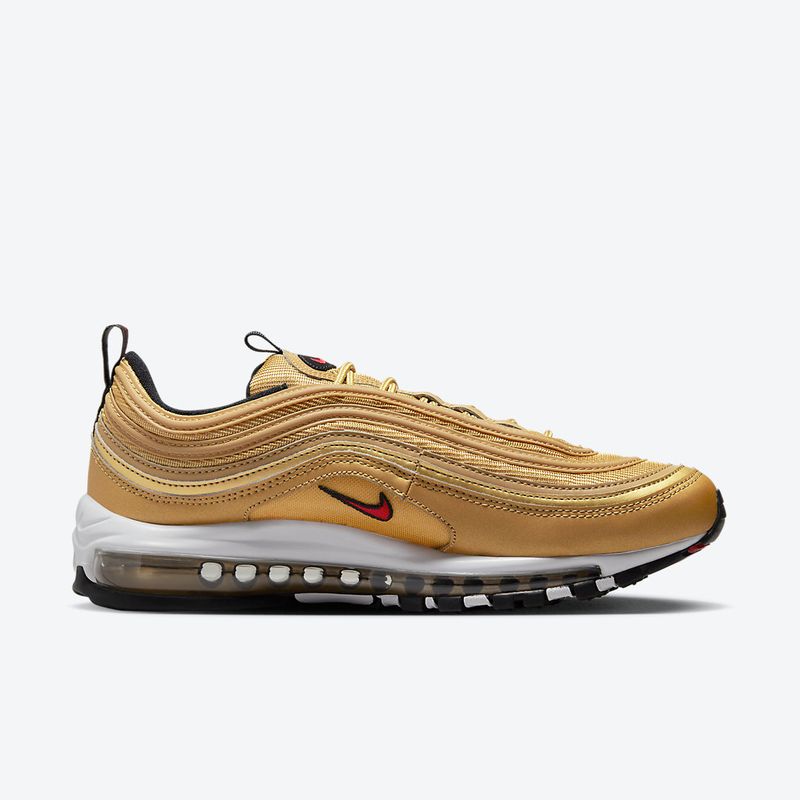 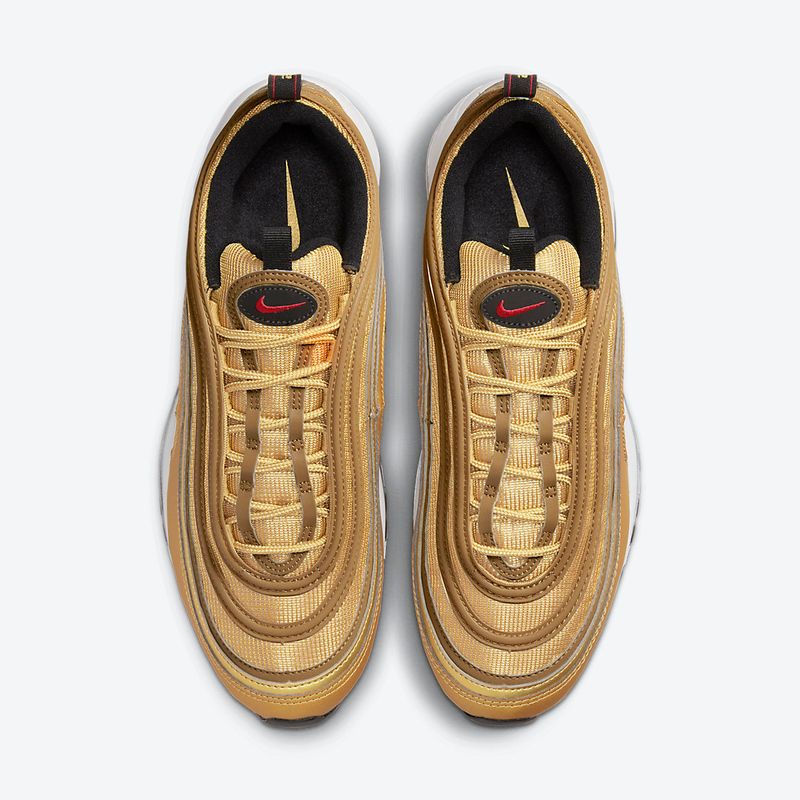 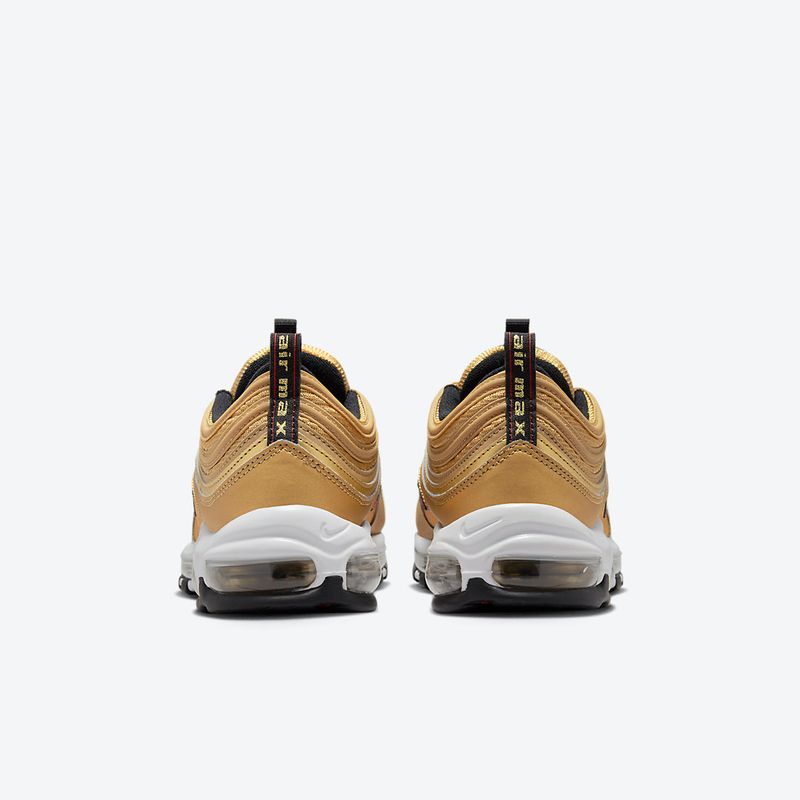 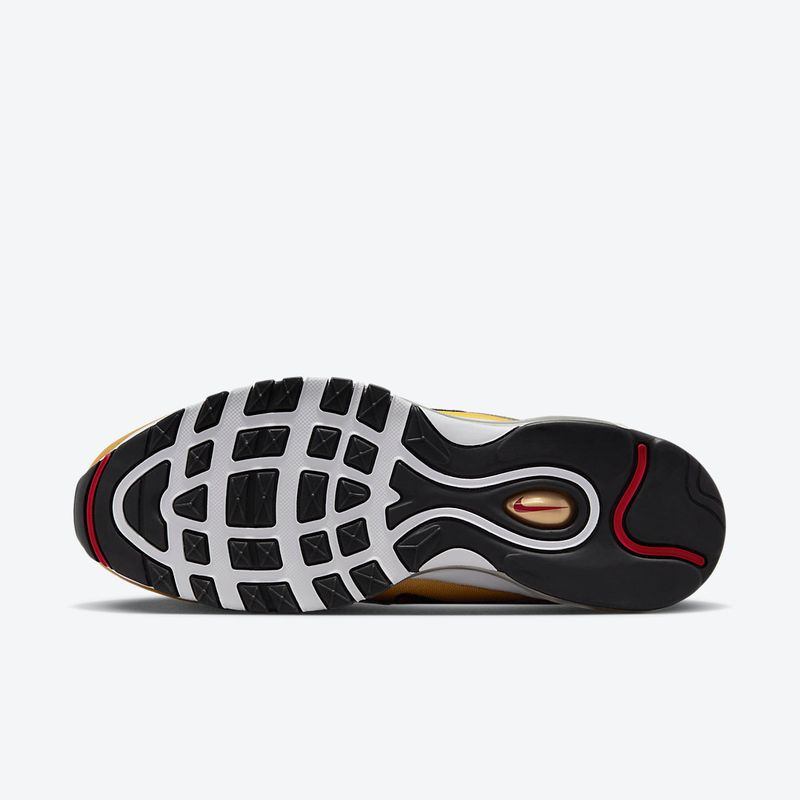 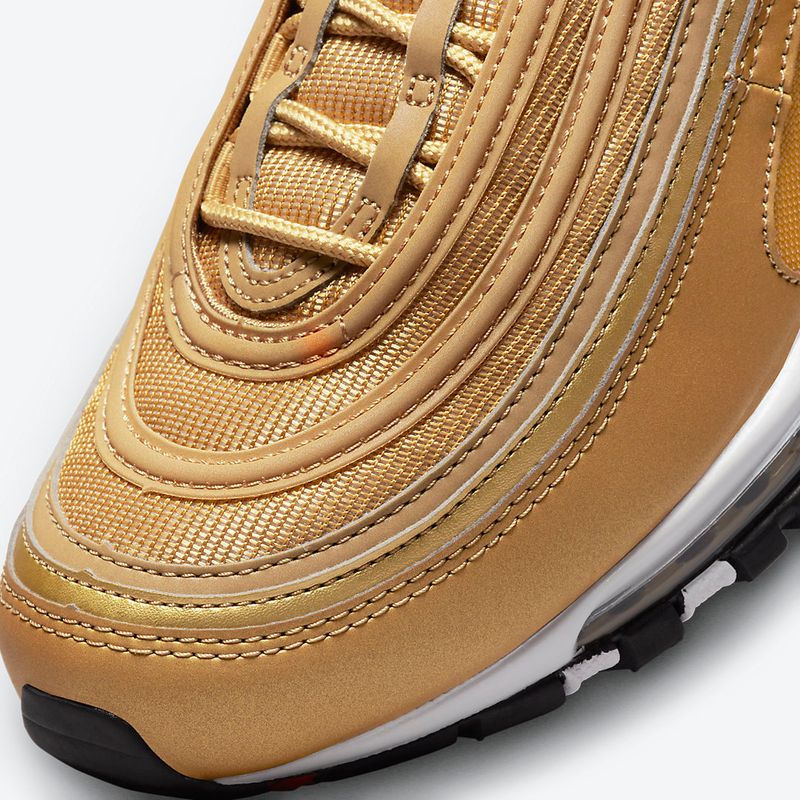 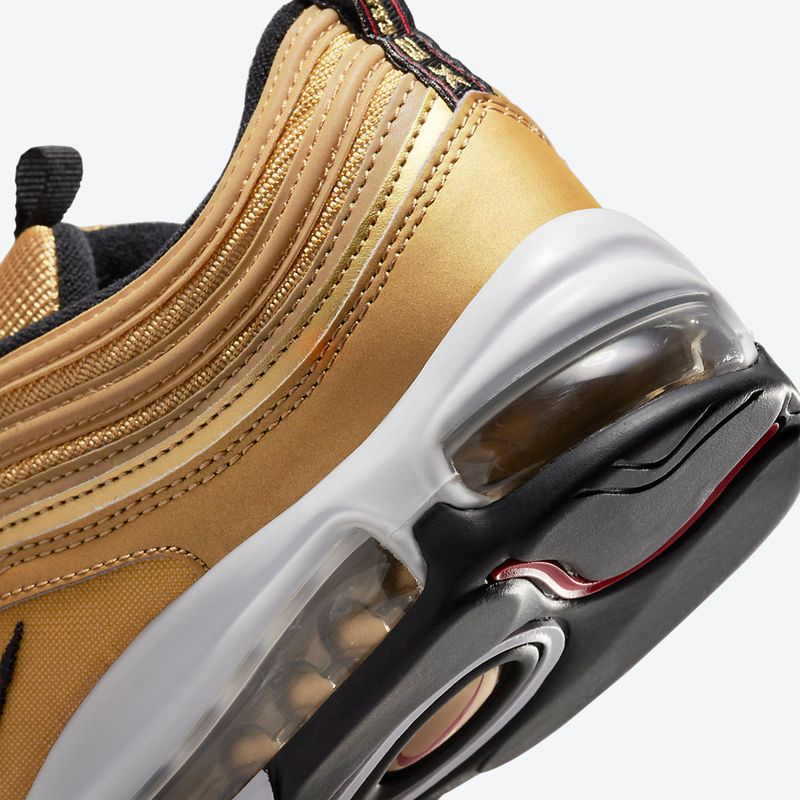