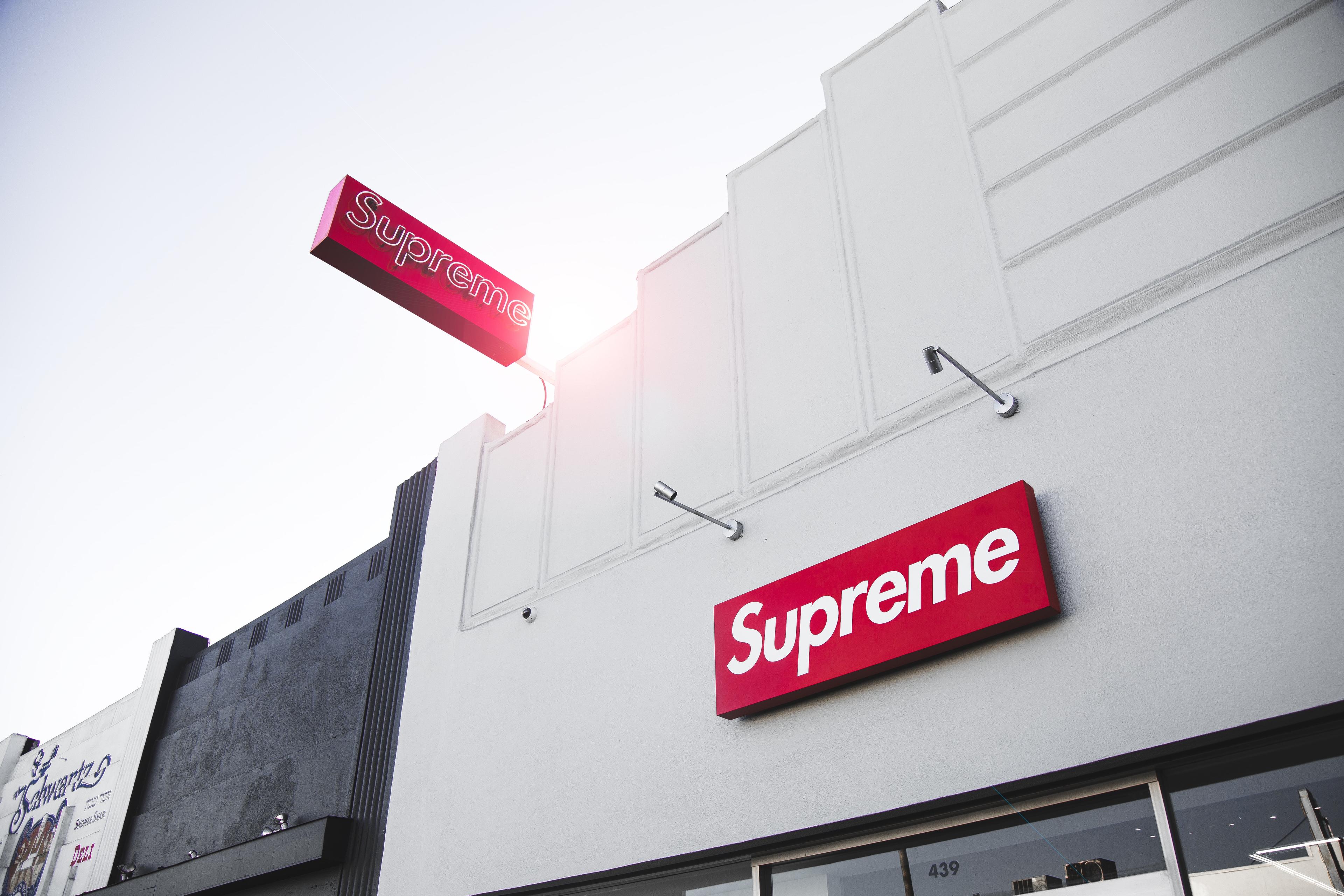 Supreme, the iconic streetwear brand, has announced plans to open a second store in Los Angeles, California. The new store will be located in the trendy neighborhood of West Hollywood on Sunset Boulevard, a popular destination for fashion and streetwear enthusiasts.

The new store will feature a similar design aesthetic to Supreme's flagship location in New York City, with a minimalist and industrial design. The store will offer a wide selection of Supreme's popular clothing and accessories, including t-shirts, hoodies, jackets, and hats. Additionally, the store will also feature exclusive collaborations and limited edition products that can only be found at the Los Angeles location.

The new store is set to open its doors to the public on a yet to be announced date, but fans of the brand are already excited about the prospect of being able to shop for their favorite Supreme products in the heart of Los Angeles. Supreme has a cult following and the opening of a second store in Los Angeles is likely to attract a large number of fans and shoppers from all over the world.

The West Hollywood neighborhood, home to a variety of streetwear and sneaker boutiques, is the perfect location for Supreme's new store. The area is known for its strong youth culture, and the opening of the new store is expected to attract a younger, more fashion-conscious crowd.

Supreme's opening of a second store in Los Angeles is a significant move for the brand, which is expanding its global footprint and making its products more accessible to customers in the city. The new store will offer a wide selection of products, including exclusive collaborations and limited edition items, making it a must-visit destination for streetwear enthusiasts in the area.

For the latest information on Supreme, and to stay up to date with the latest releases, connect with us on Instagram and Twitter.