The late Virgil Abloh's Off-White brand is no stranger to football collaborations, in 2018 Virgil and co collaborated with France national team star Kylian Mbappe on the Nike Virgil Abloh Mercurial 360. Virgils love for the game has been celebrated in his own collections, Off-Whites 2018 'Football, Mon Amor' collection showcased football jerseys, warm up suits, and even goalie gloves. After rumors circulated in August, Italian football giants Ac Milan have announced the official partnership with Off-White. The announcement was made days before their champions league home game where they debuted the varsity jackets. 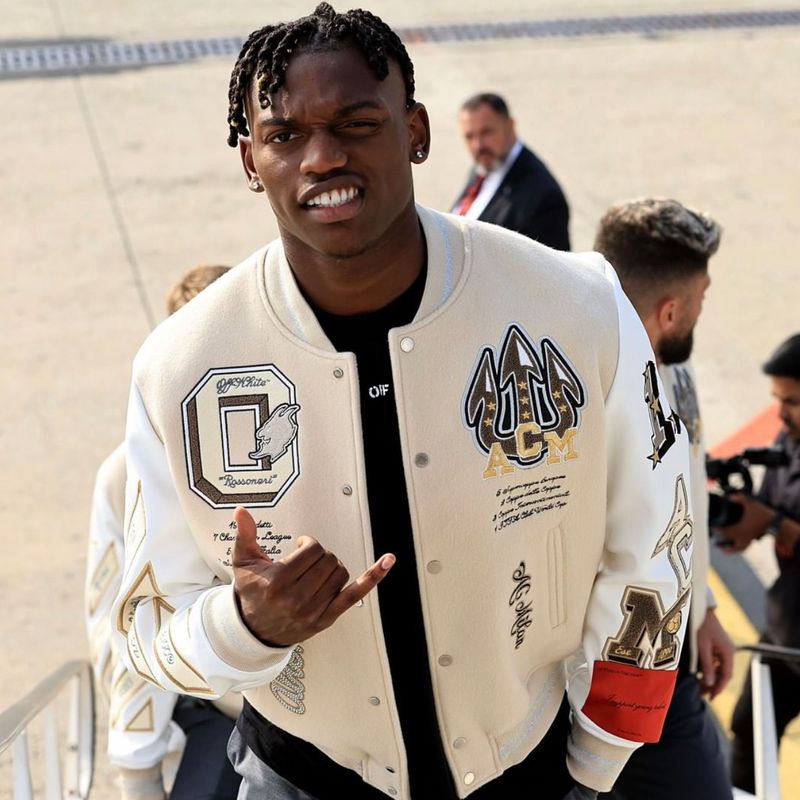 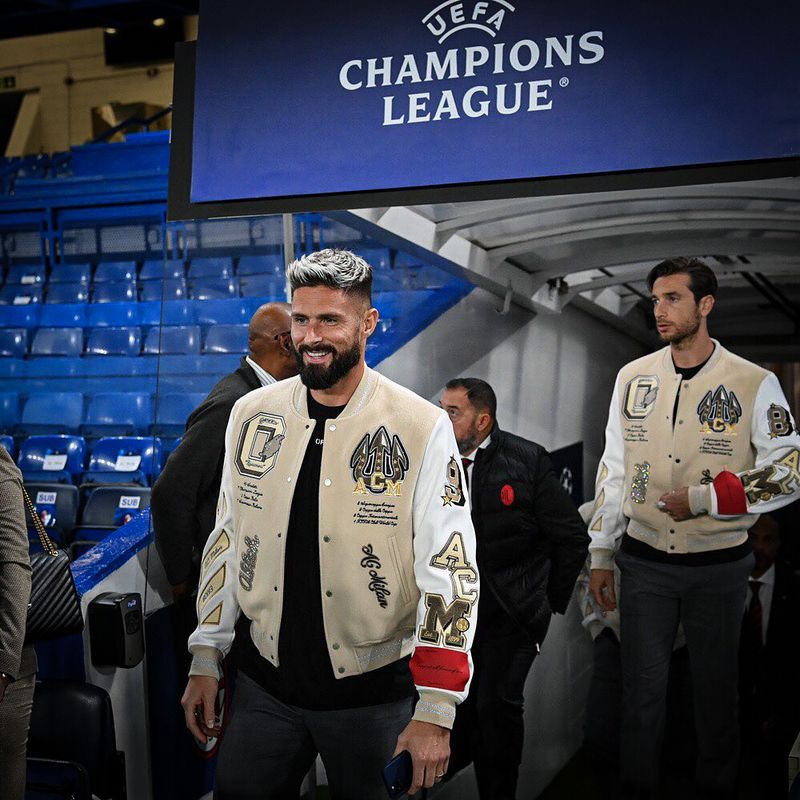 The collaboration will see Off-White providing both the woman’s and mens team with clothing, Ac Millan has stated that the collaboration is for the "commitment of positive change." They hope to use the power of sports to inspire change, while unapologetically becoming one of the most innovative clubs in the football industry. n the official statement, Casper Stylsvig, Chief Revenue Officer of AC Milan said:

“This partnership is an ambitious project that involves two innovative and global brands. As a club, we have very defined principles. Cultural-inclusivity and equality is at the forefront of our business. Therefore, we are proud to embark on this journey with Off-White™ , with whom the Rossoneri share a common vision and a common mission. The new journey is a further testament to AC Milan’s ability to engage with younger generations through the convergence of football with other sectors.”

Ac Milan has teased the first garment, which appears to be a double breasted suit in grey hue. It features a red label attached to the cuff that reads “support sport for change.” For more updates on the latest collaborations in fashion and to stay up to date with the latest drops connect with us on Instagram and Twitter. 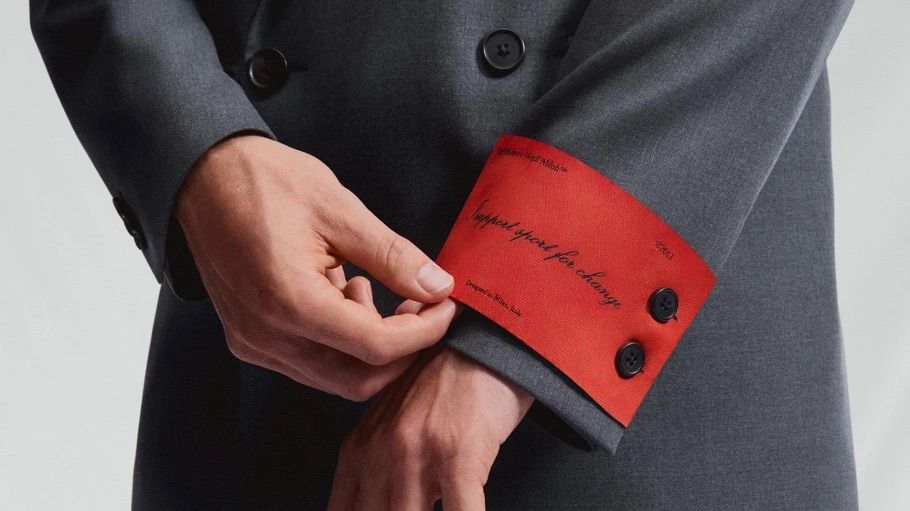