The 2022-2023 NBA Season has begun, making this LeBron's 20th season in his career. Even at 37 years of age, King James is showing that age is just a number as he still continues to dominate on the court. Releasing shortly after the Violet Frost colorway, the Nike LeBron 20 The Debut features a more neutral colorway with a white upper with black stitching to create an "oreo" effect. The Nike Swoosh stands out featuring a gold logo with a red outline, with a translucent outsole to tie the shoe together. You will be looking fresh on and off the court rocking the new Nike Lebron 20 The Debut.

The Nike LeBron 20 The Debut is expected to be released on December 12th, 2022, via Nike SNKRS and select retailers, for a retail price of $200 USD. For more updates on sneaker drops and to stay up to date with the latest releases, connect with us on Twitter and Instagram. 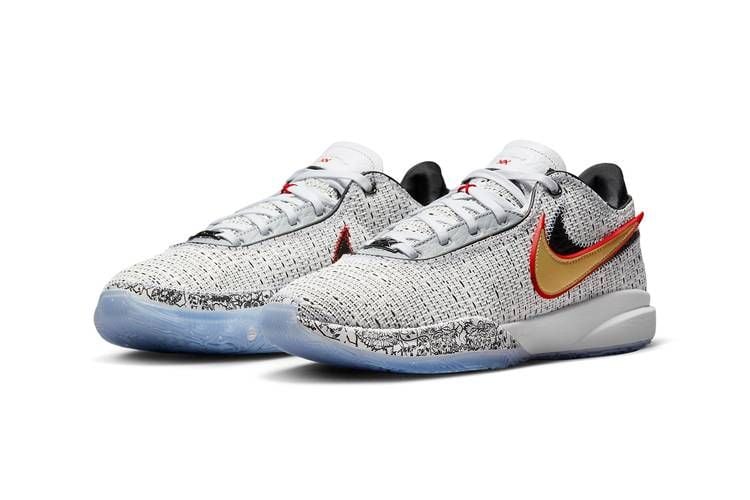 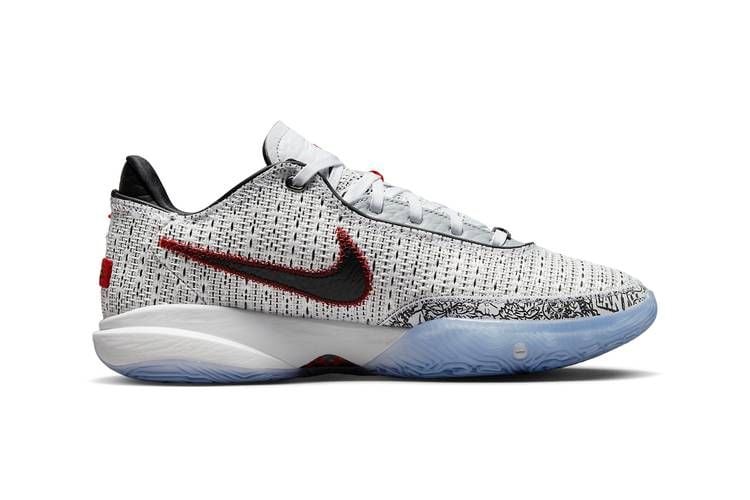 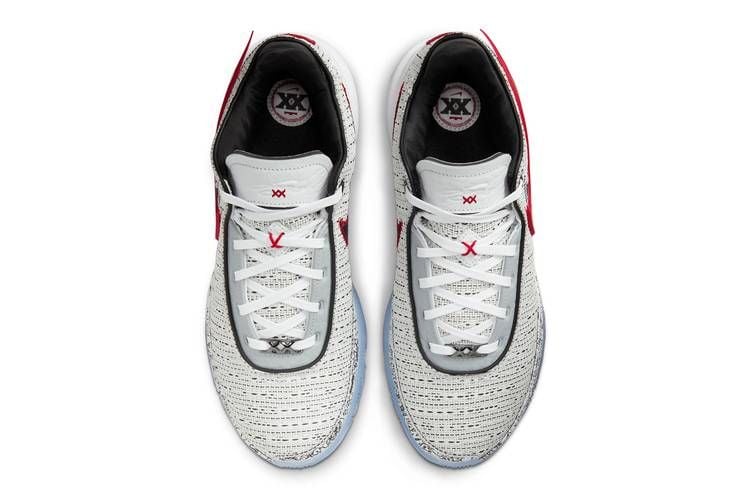 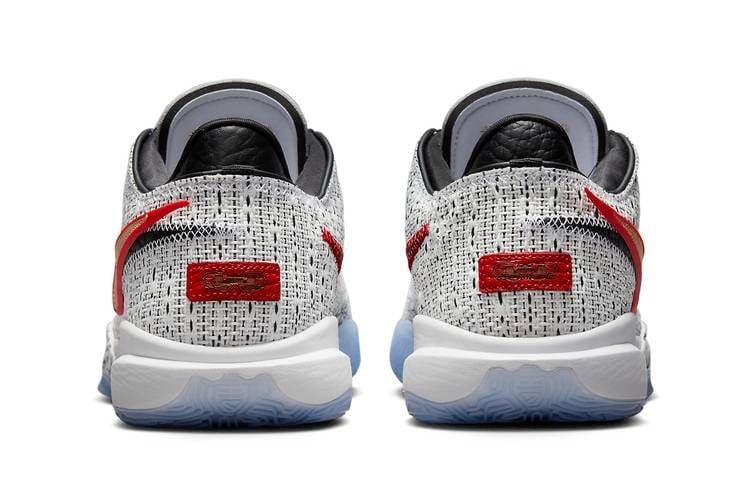