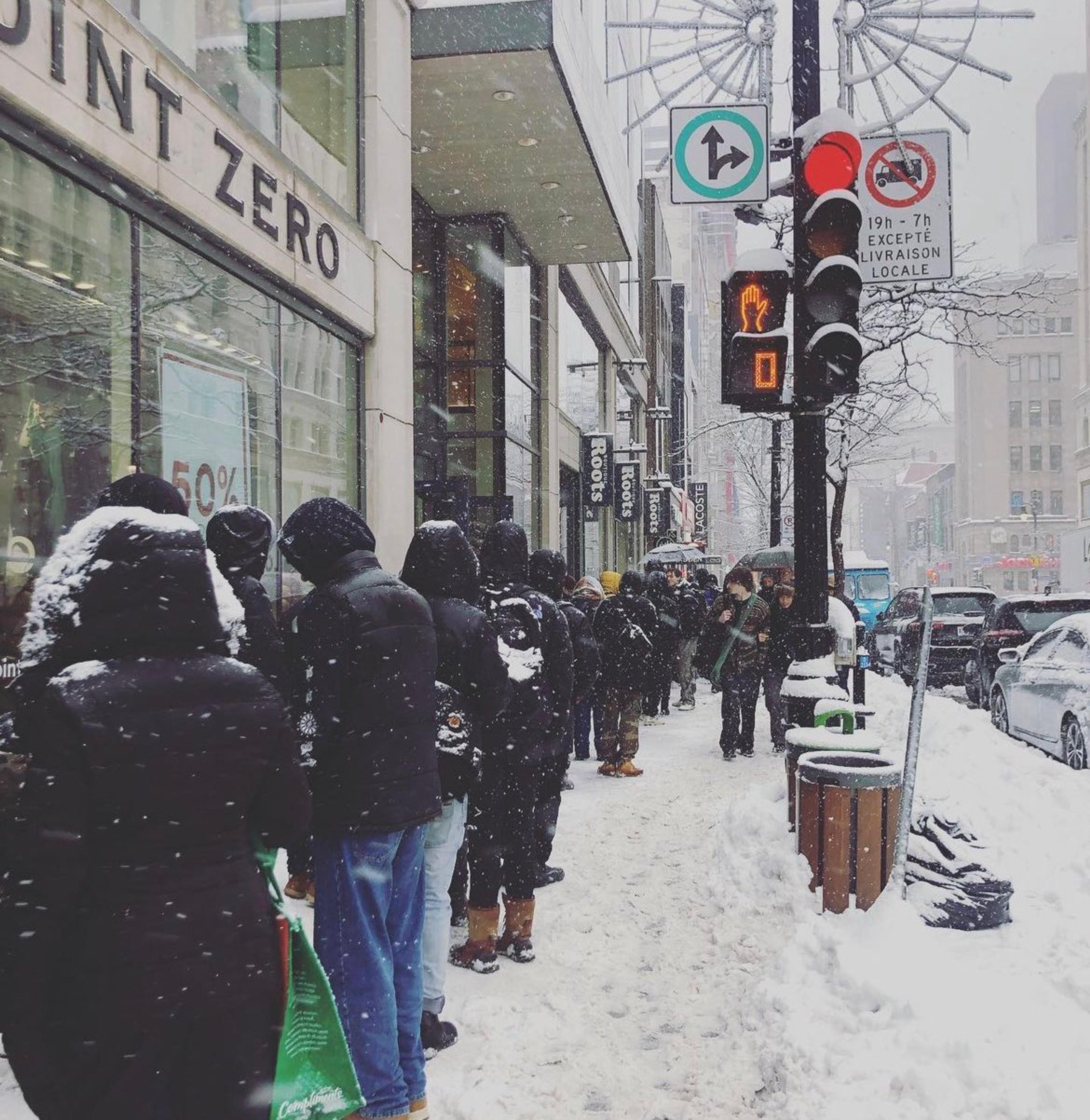 Sneakerheads in Montreal braved a winter storm on Friday to secure a pair of the highly-coveted Nike Dunk Low Montreal Bagel Sesame. The limited-edition sneakers, which pay homage to Montreal's famous bagel culture, were set to release at a local store at 8 am. But by 5 am, a line of eager sneaker enthusiasts had already formed outside, despite the freezing temperatures and snowfall.

The Nike Bagel Dunks, which feature a cream-colored upper with a bagel-inspired print, have been highly sought after since their announcement. The shoes are limited to just 500 pairs worldwide, making them a rare and valuable addition to any sneaker collection.

The line outside the store stretched for blocks, with sneakerheads huddled under umbrellas and blankets to keep warm. Many had camped out overnight to ensure they would be among the first to get their hands on the shoes. As the morning went on, the line continued to grow, with more and more people joining the queue.

Despite the harsh weather conditions, the mood among the sneakerheads was electric. Many were excited to add the Nike Bagel Dunks to their collection, and the camaraderie among the line-goers helped to keep spirits high.

"I've been waiting for these shoes for months," said one sneakerhead who had been waiting in line since the early hours of the morning. "I wasn't going to let a little snow stop me from getting them."

The Nike Bagel Dunks finally went on sale at 8 am, and within minutes, the shoes were sold out. Many of the people who had waited in line for hours went home empty-handed, but for those who managed to snag a pair, the wait was well worth it. To stay informed on all things Nike Brand and to stay up to date with the latest releases connect with us on Instagram and Twitter. 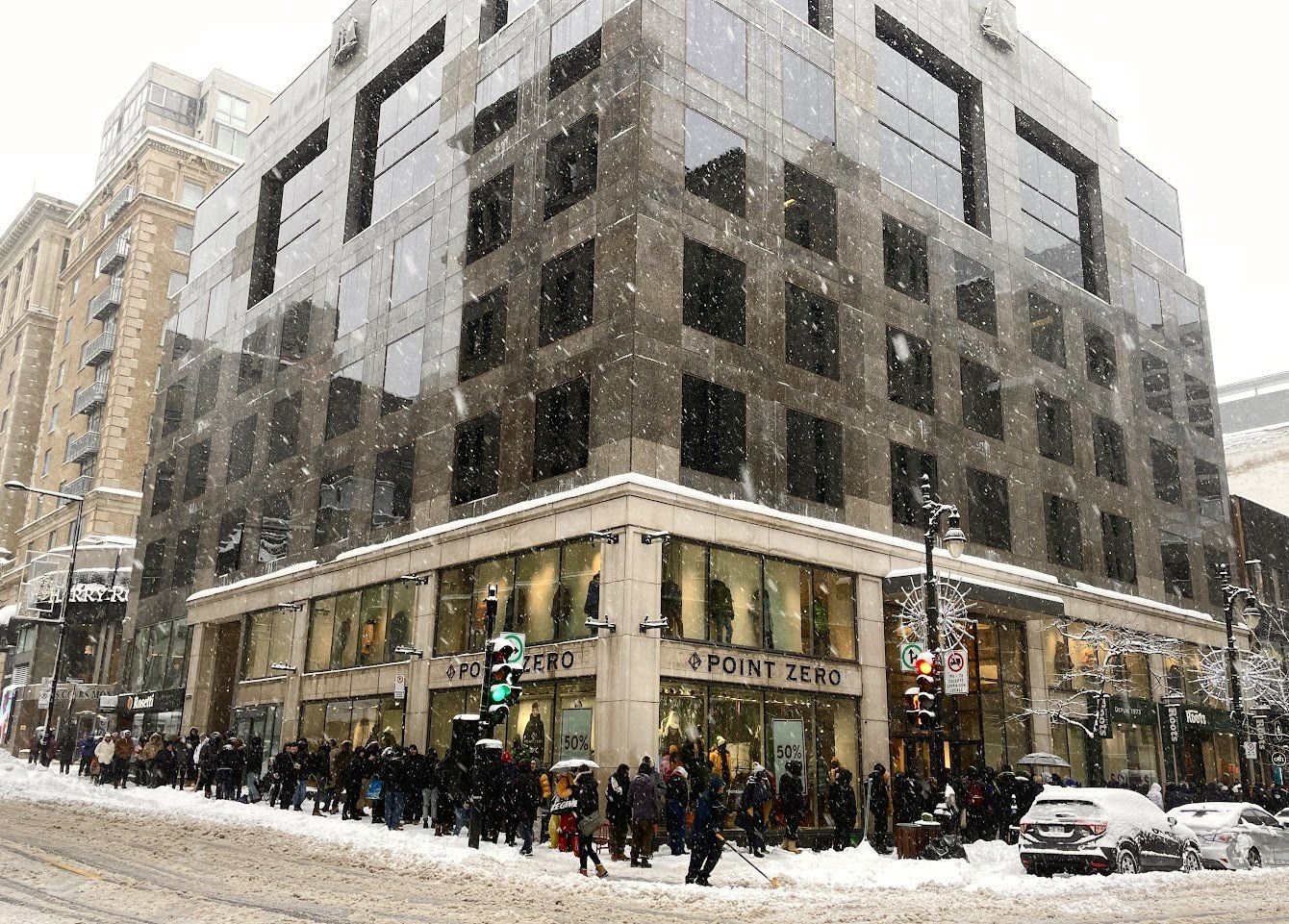 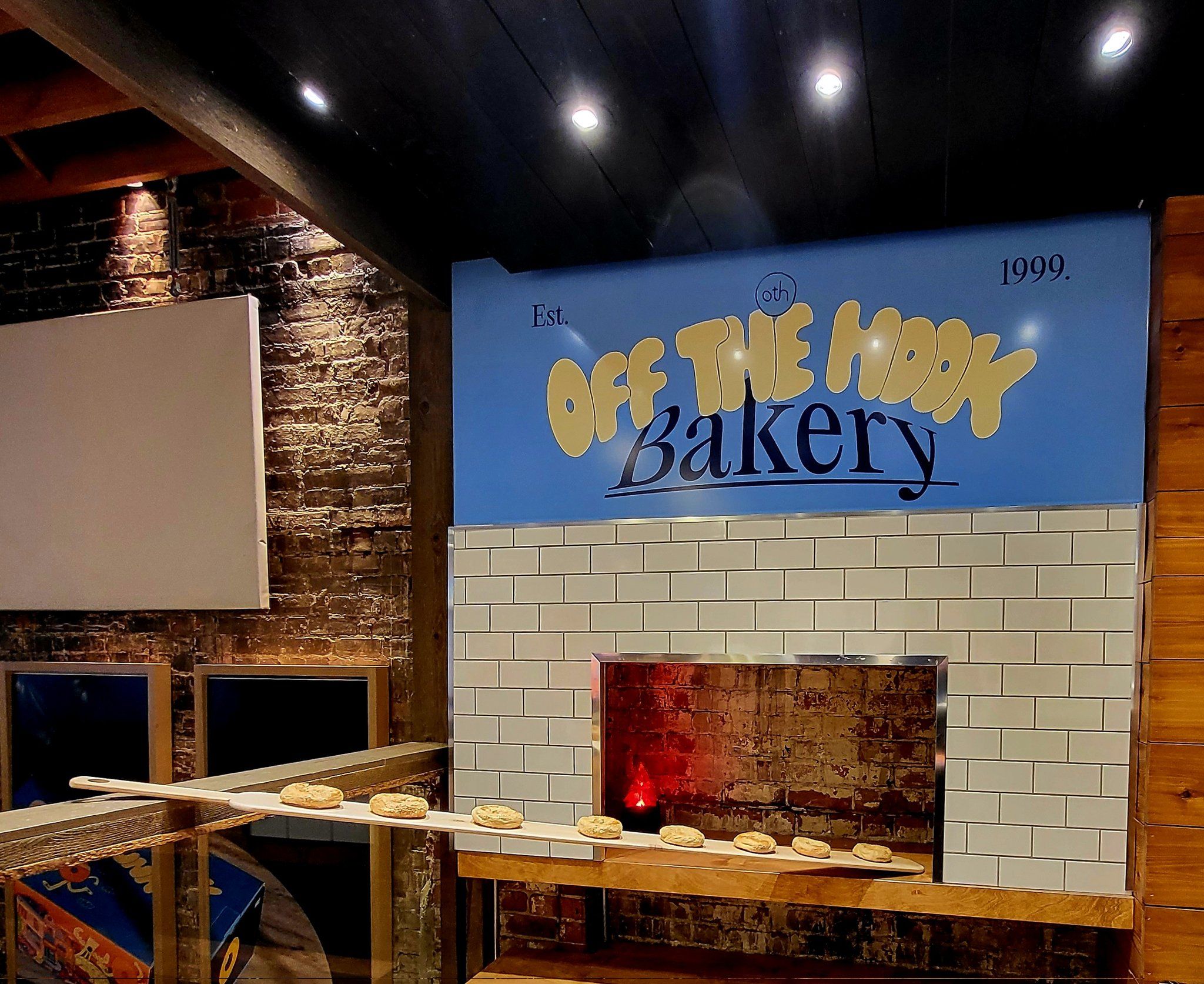 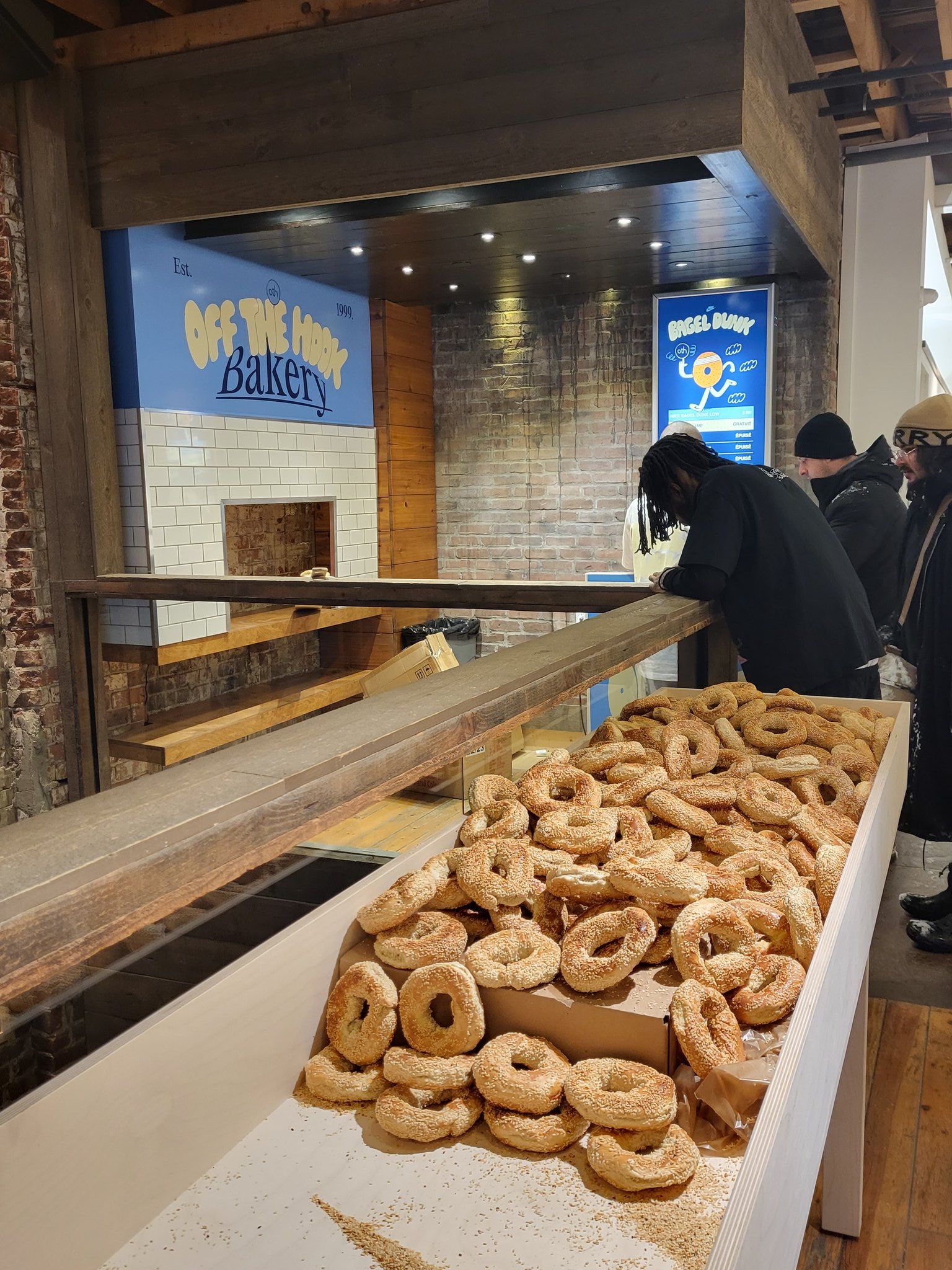