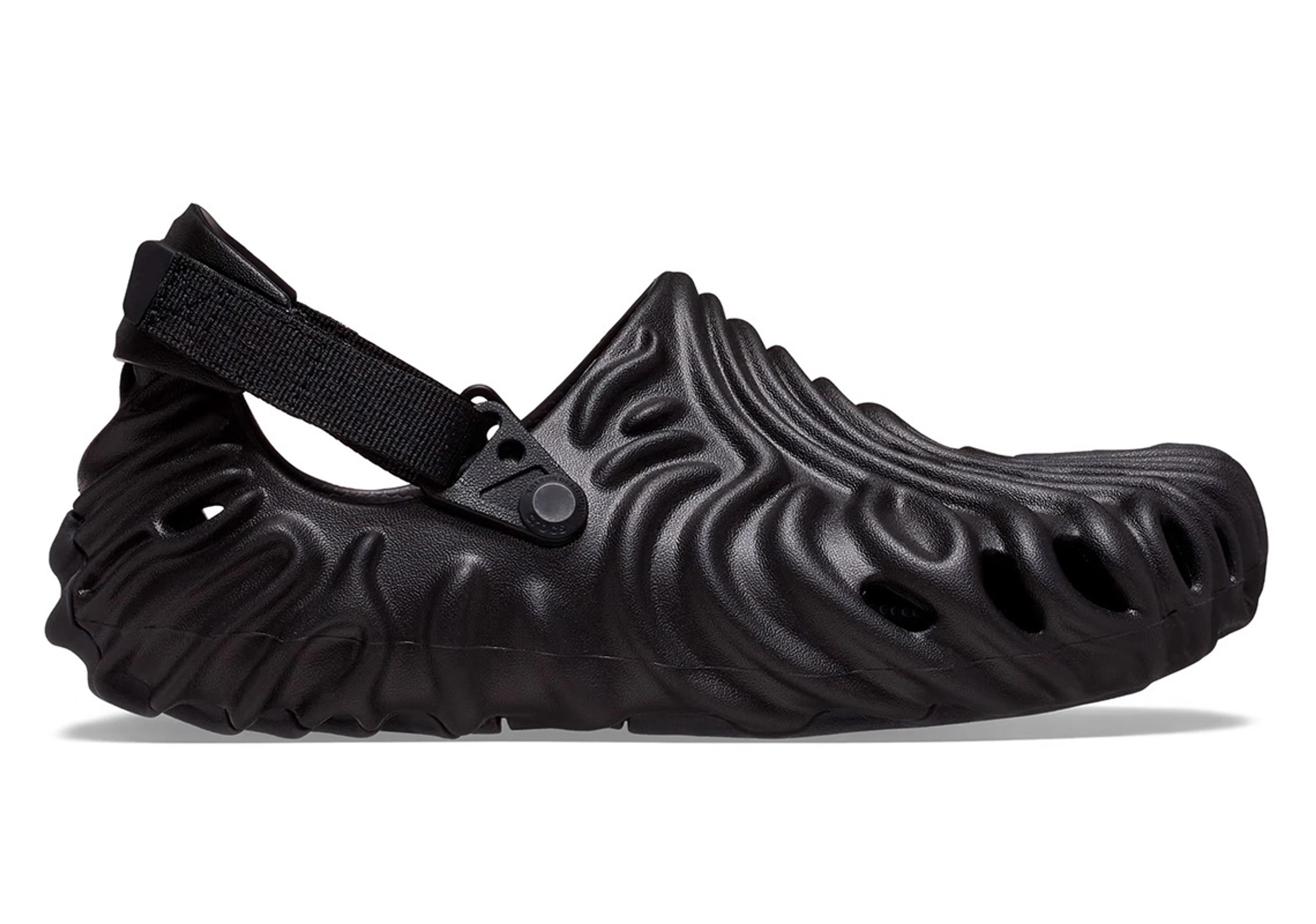 Once a member of the do not wear club amongst sneaker heads, Crocs have came a long way. Imagine telling a friend in 2016 that you needed to enter a raffle for Crocs. Today people have surrendered to the idea of comfort, and Crocs has launched an all out attack on the industry by bringing designers on board that bridge the gap between style and comfort.

Salehe Bembury is a New York native designer who manages the brand Spunge, he has made a name for himself in recent years due to his collaborations, most notably New Balance and Crocs. With Salehe's 6th offering of the Crocs Pollex Clog, dubbed the Sasquatch, he follows the same theme as the models predecessors in a simple and neutral blacked out color. The shoes grooves are a replica of Bembury's own finger prints while the hardware and embossed Crocs logo seem to blend into the kicks themselves. A white strap is also included in the packaging to add a hint of contrast if the wearer so chooses.

The Salehe Bembury Crocs Clog Pollex Sasquatch is expected to drop November 10th, 2022, the release was announced with a promotional video that you can check out below.

Although there has been no official retail price announced, we expect them to retail for $85 on the Spunge website. You can check out photos of the pair below. For more updates on future Crocs collabs, and to stay up to date with the latest releases, connect with us on Instagram and Twitter. 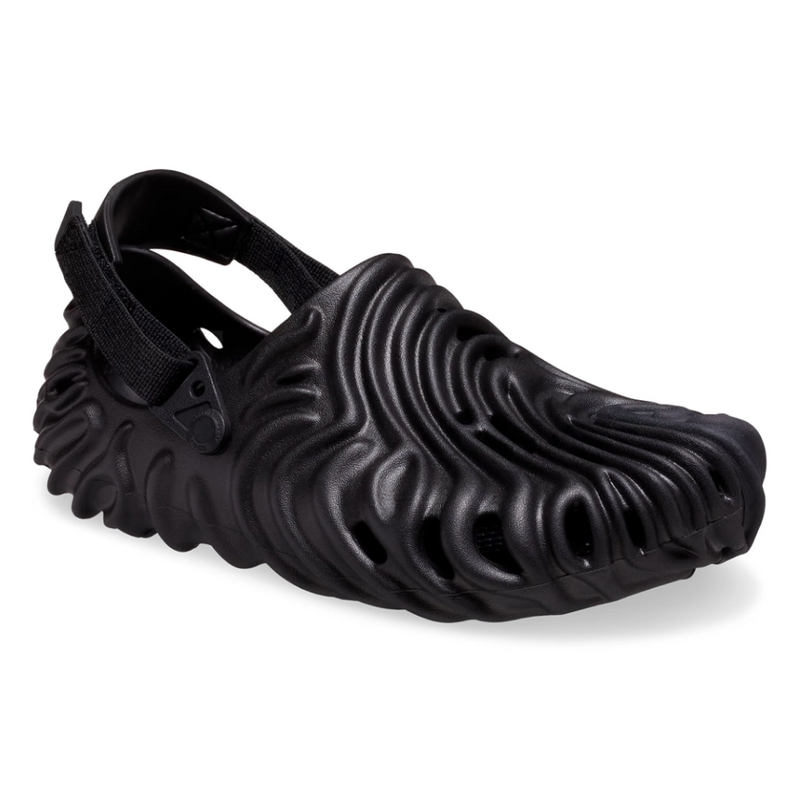 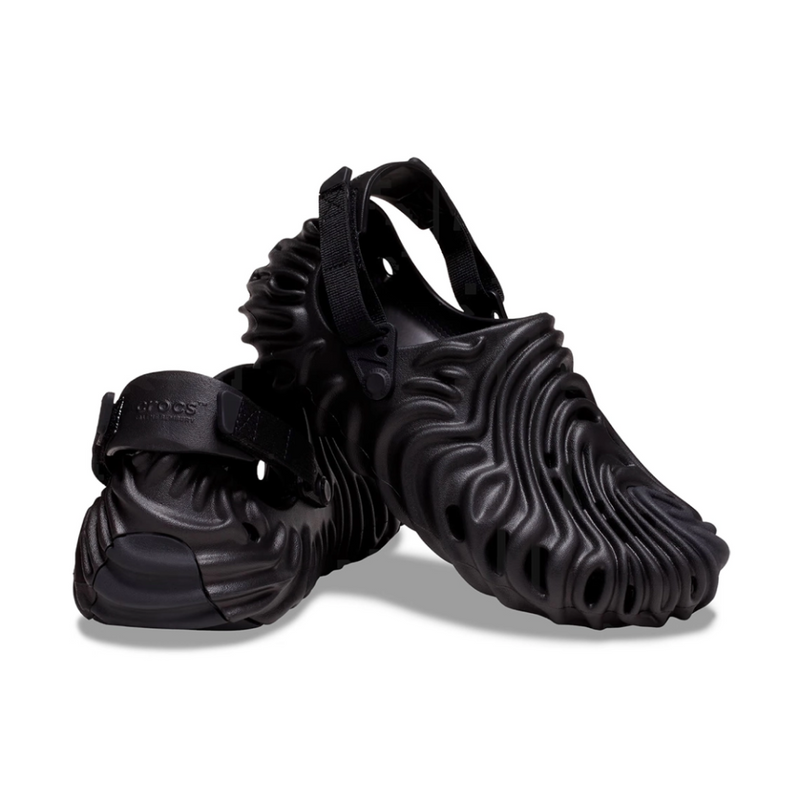 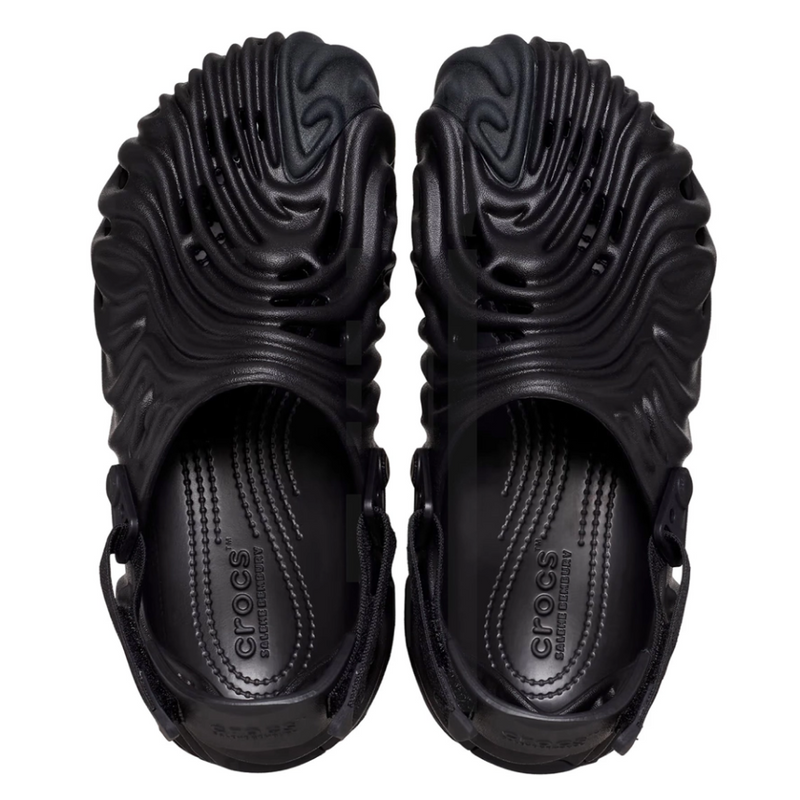 The Crocs Pollex Clog is Releasing In A New Kuwata Colorway

On Foot with the Spider-Man: Across The Spider-Verse x Air Jordan 1 High OG