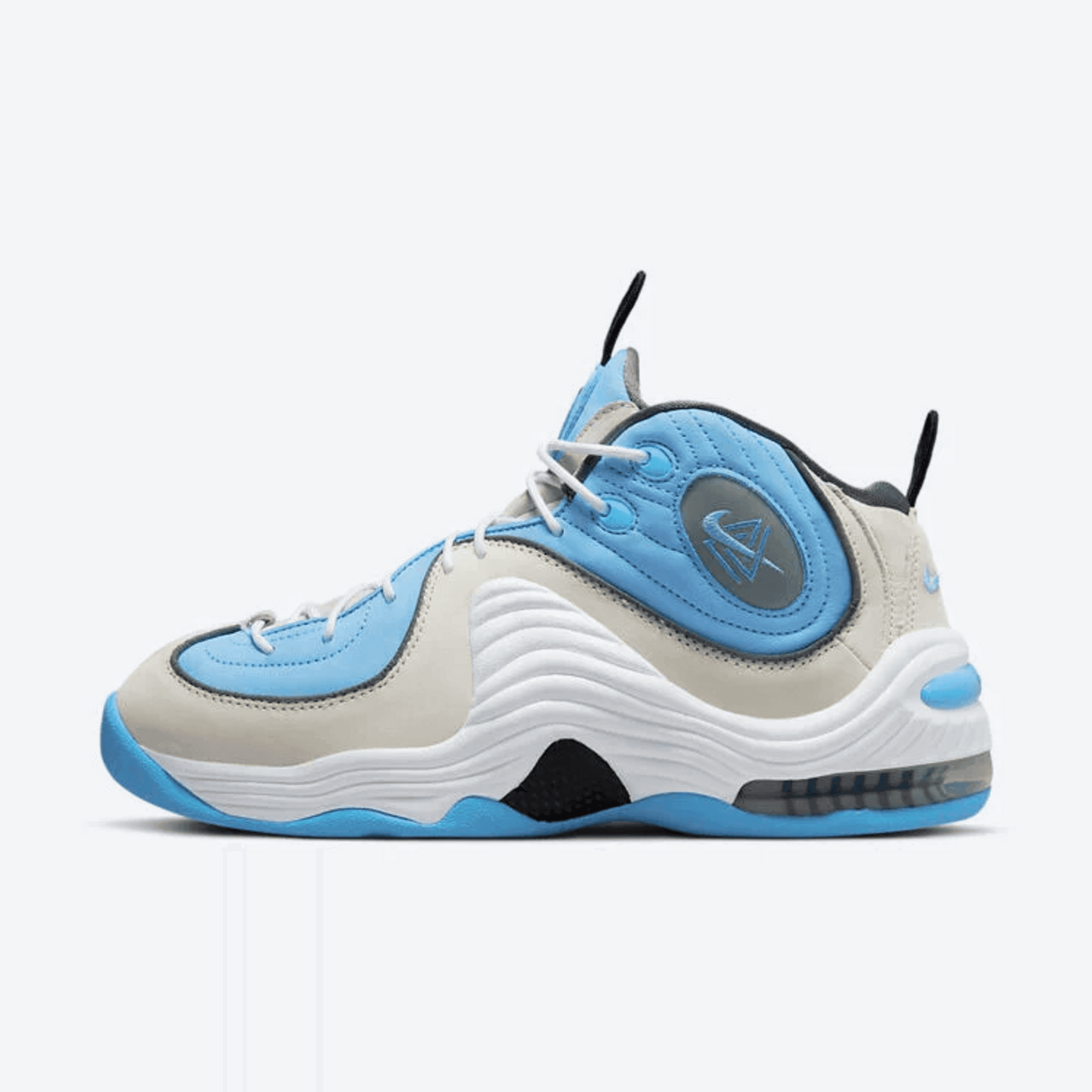 This release will follow the Air Penny 1 release that occurred on July 15th, 2022 by Social Status. We are excited to see a new release of the iconic basketball shoe, the Air Penny 2. This release will showcase two colorways: University Blue and Black. This retro shoe was first released back in 1997 and retroed for the first time in 2008. This features a mix of sail and university blue on the upper alongside a white midsole.

The Air Penny 2 features a classic University Blue colorway, recognized by many. This release also features a special action figure inspired box which pays homage to Lil Penny, the original doll from the ads for Air Penny sneakers in the 90s. On top of that, a mini metallic Air Penny 2 is attached to the laces, and an extra set of laces to go along with the shoe. 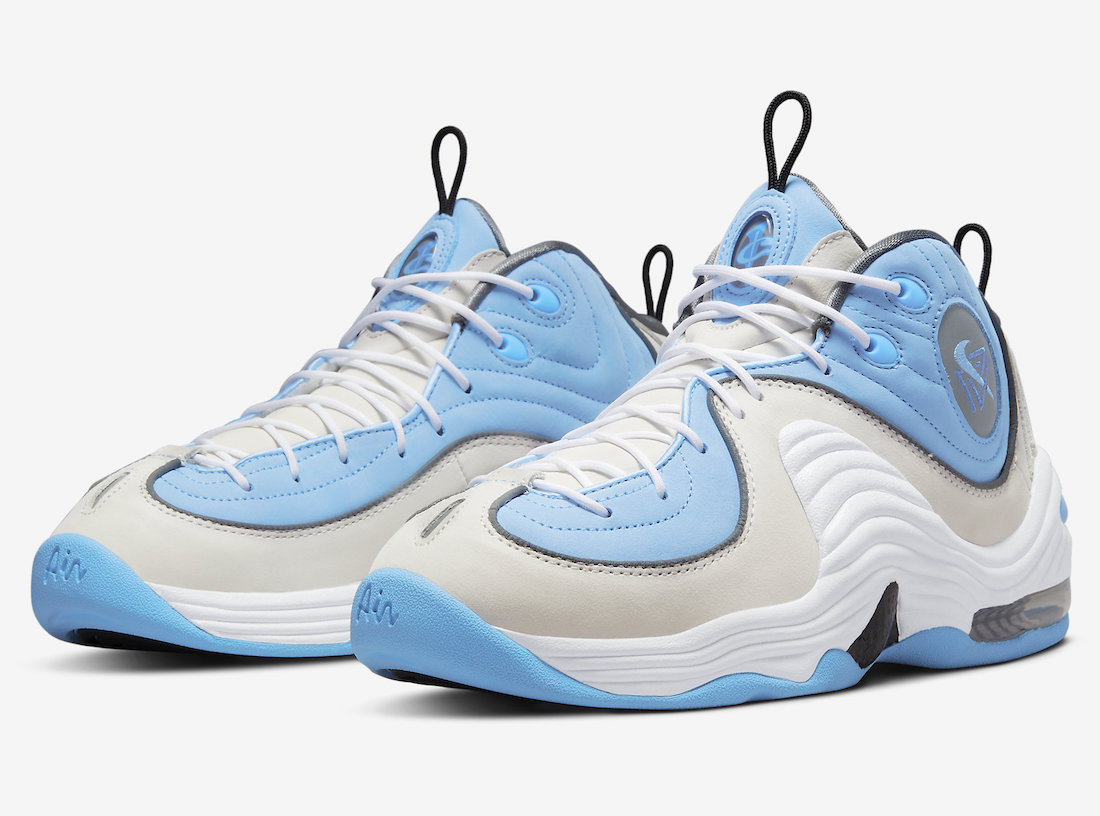 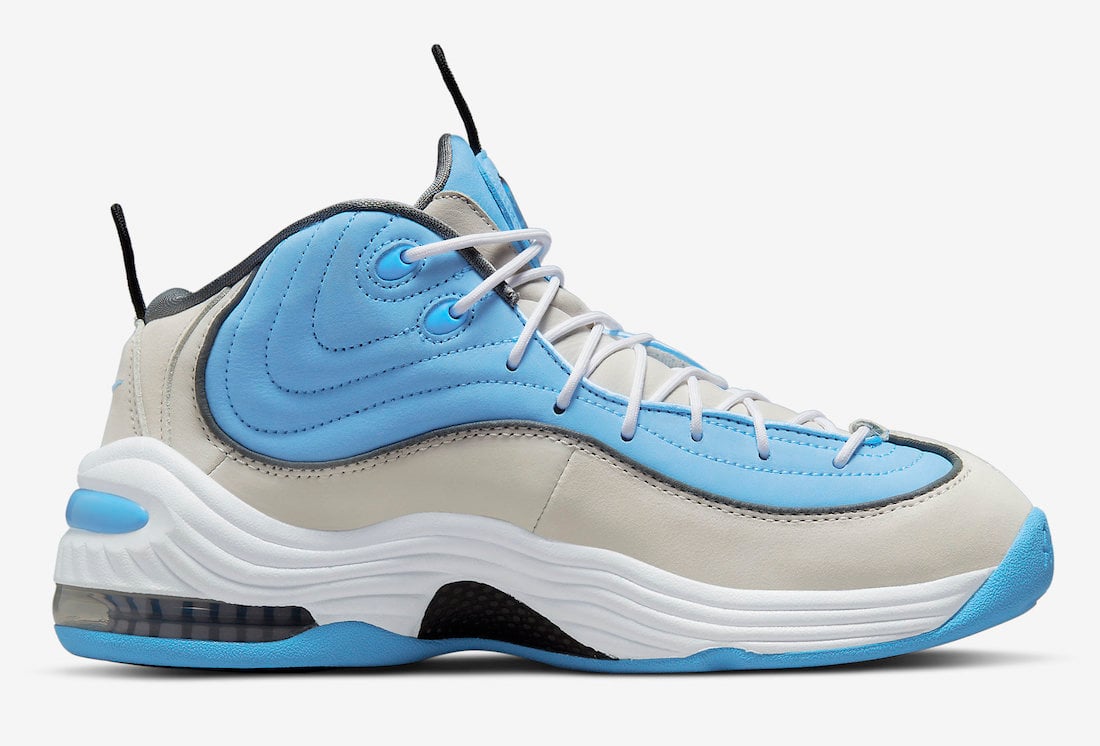 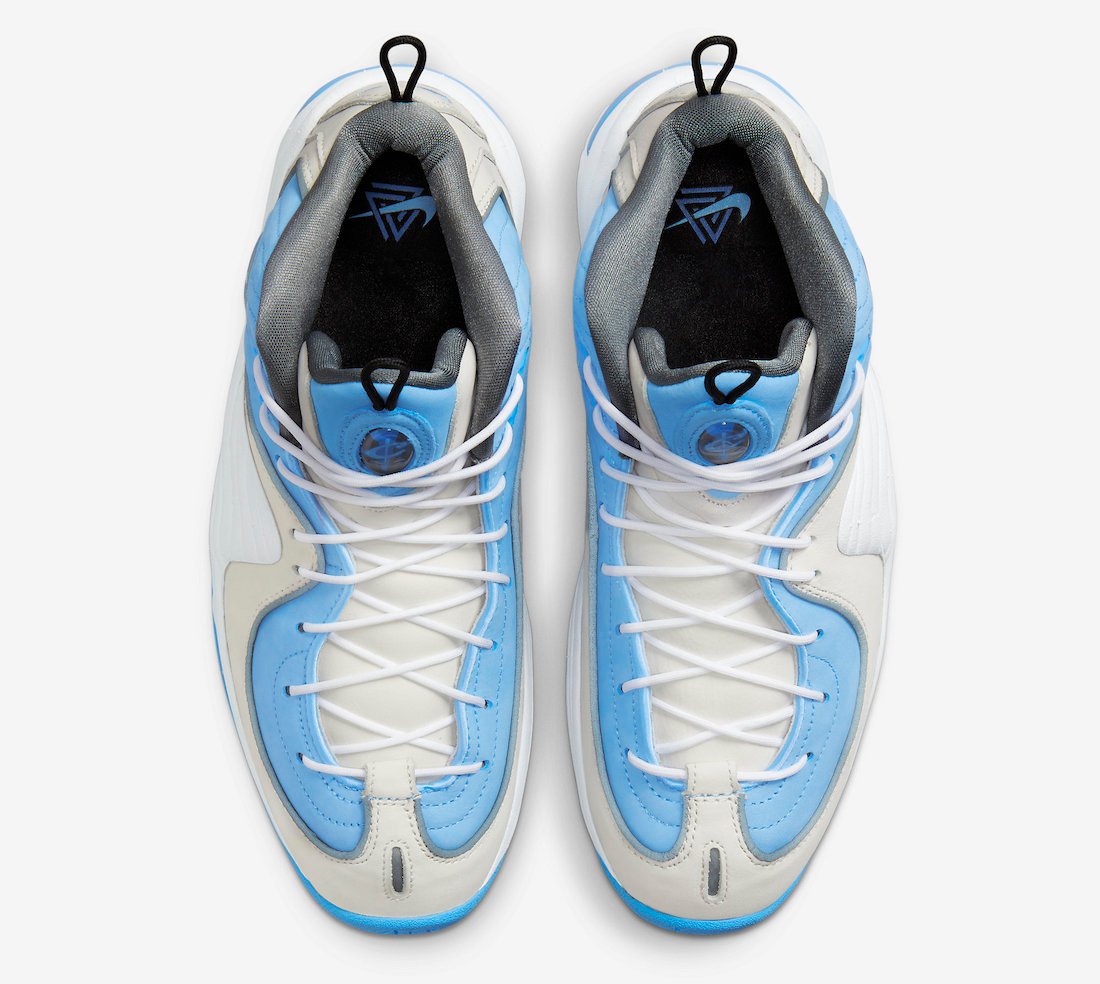 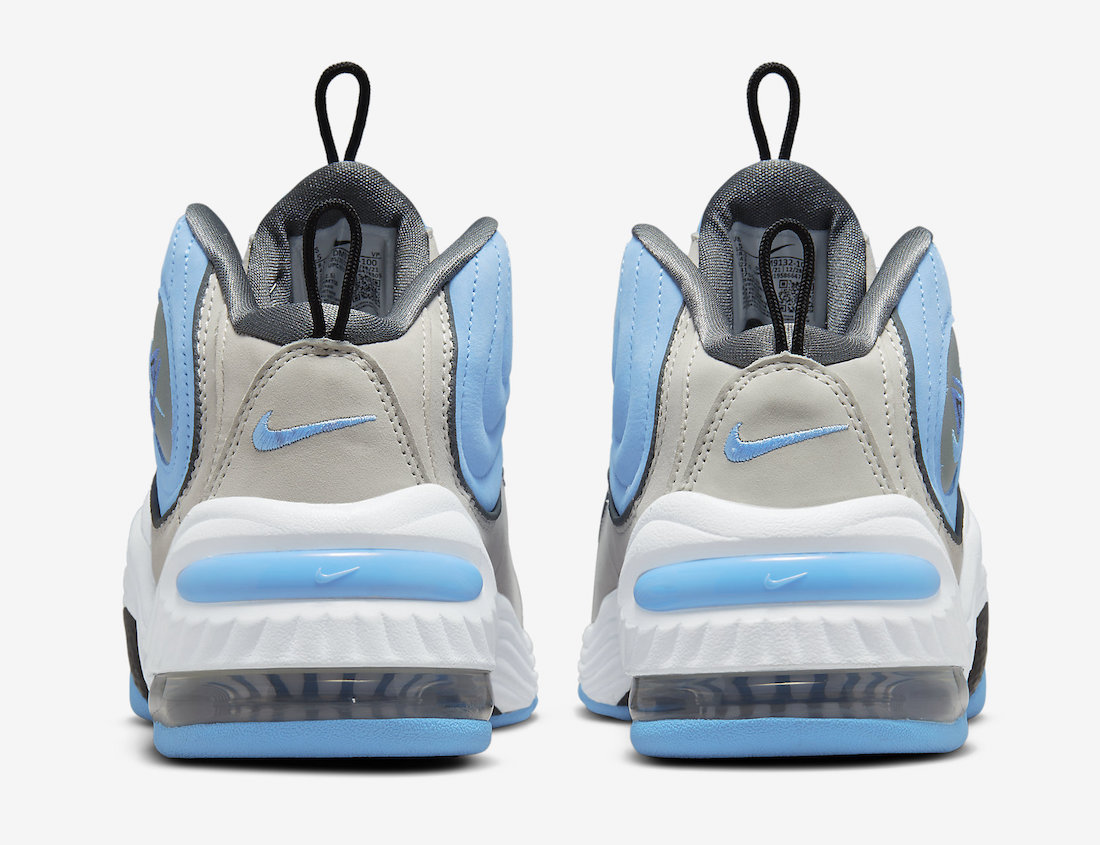 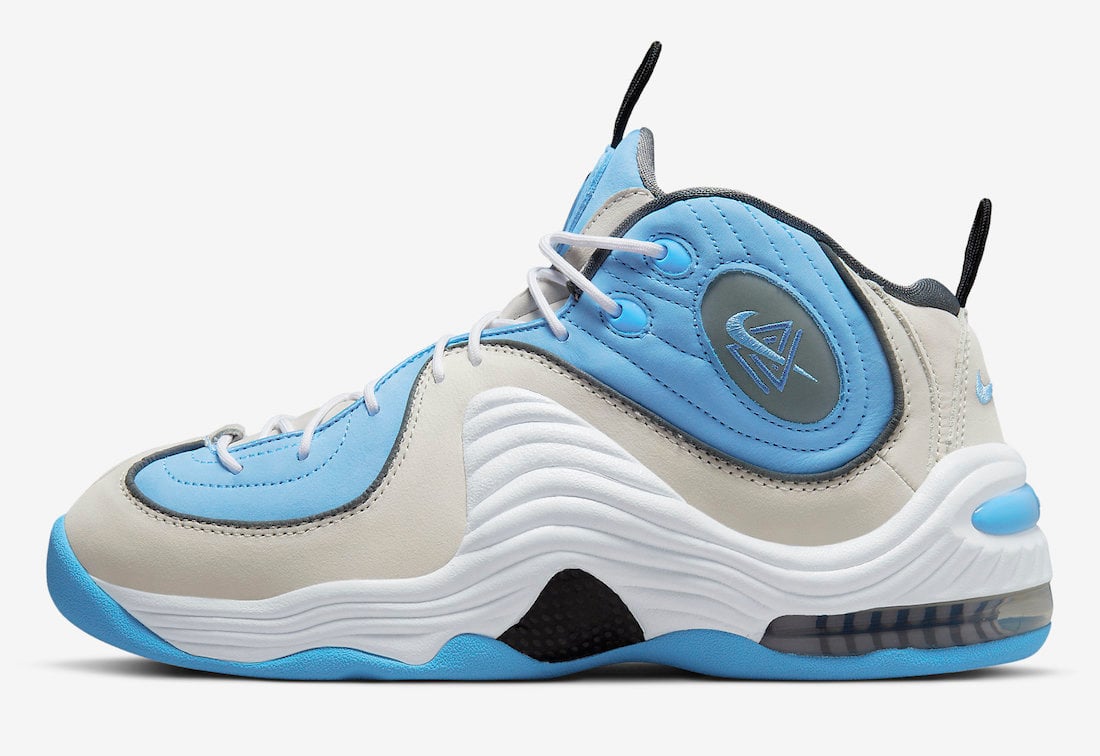 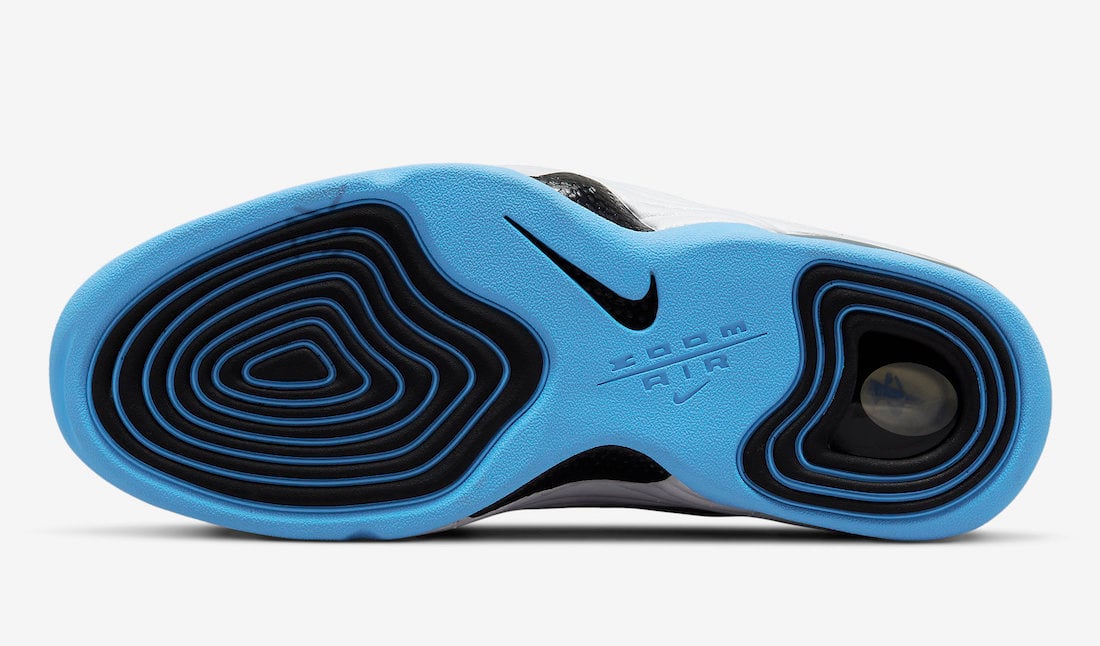 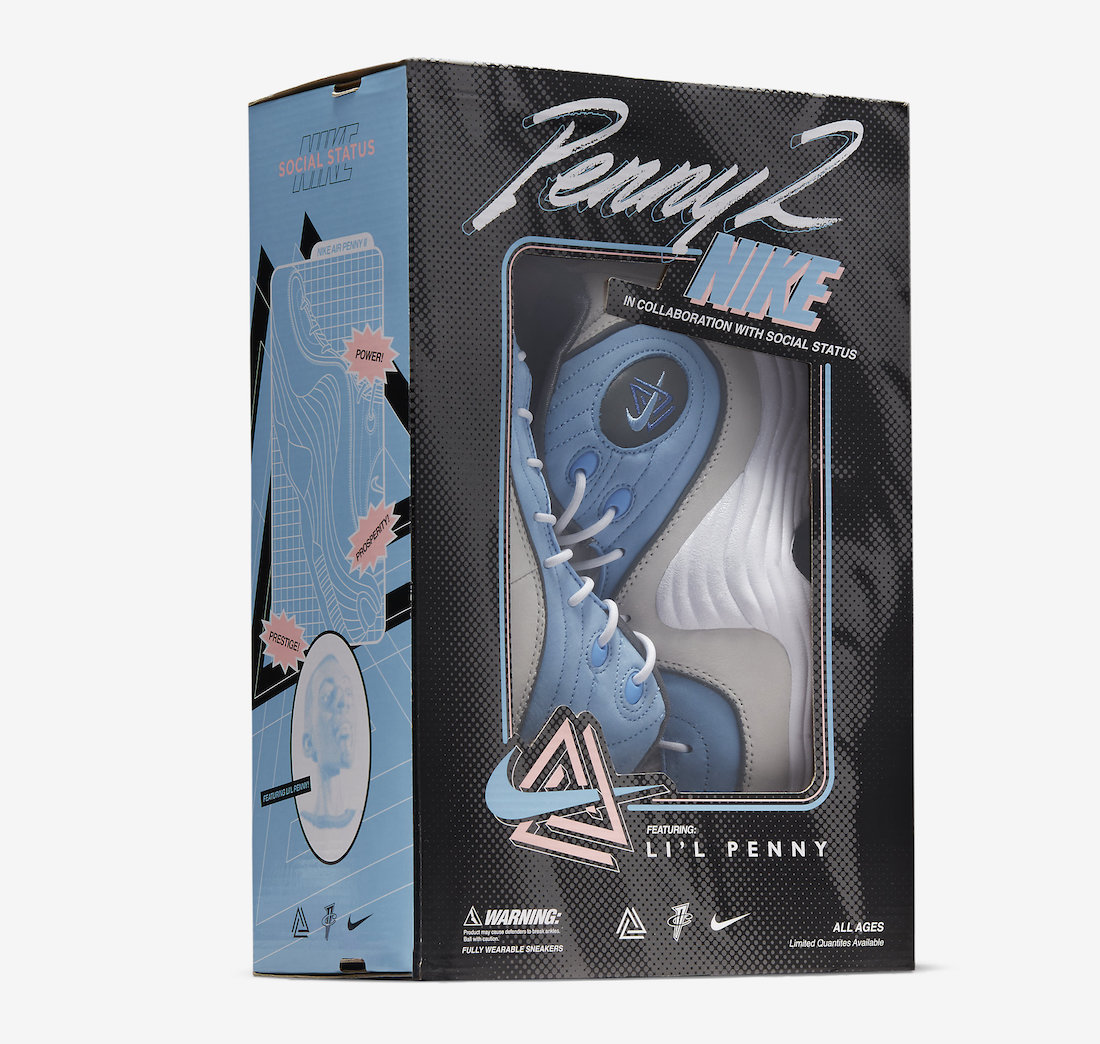