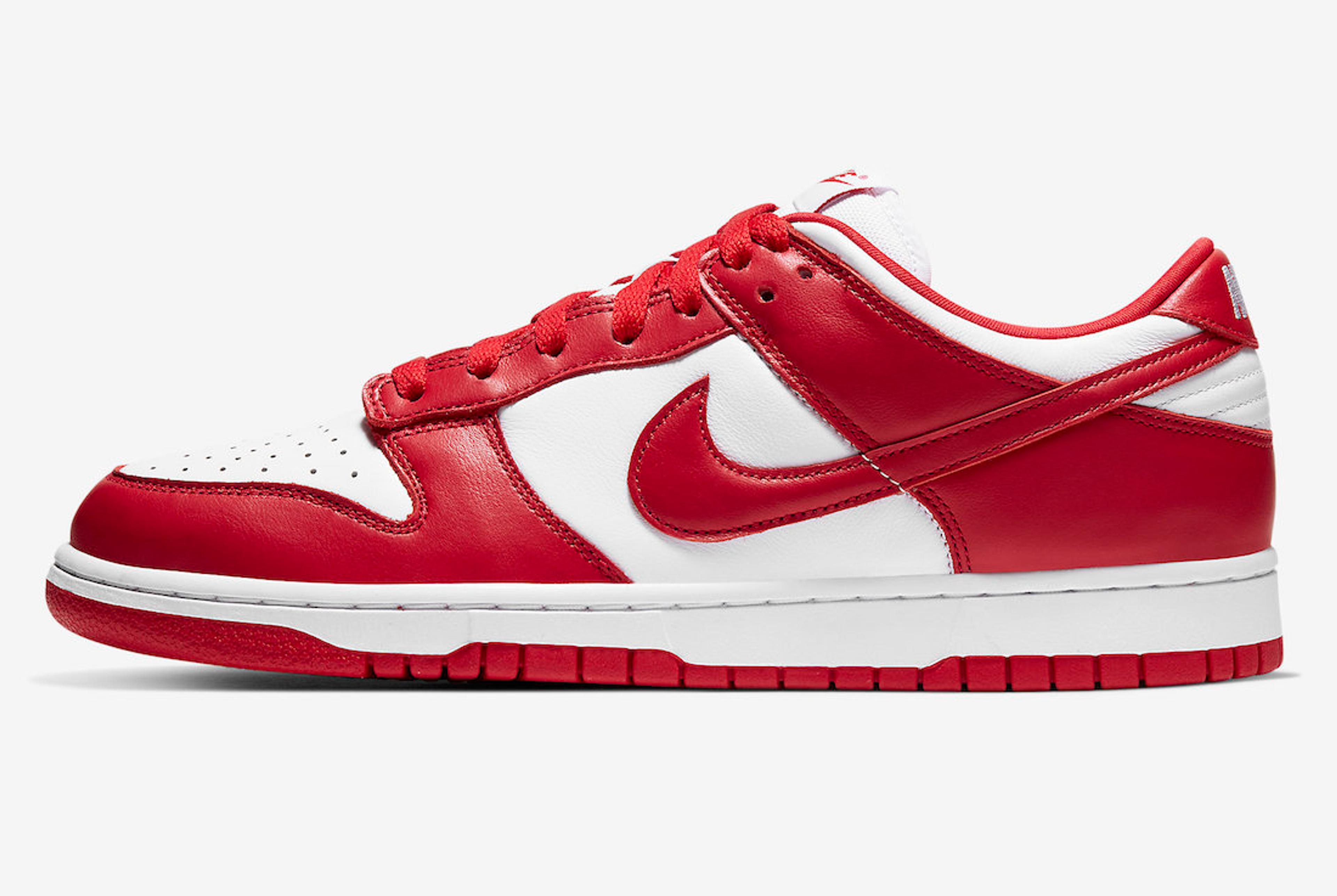 The Nike Dunk Low "St. Johns" is making its comeback in 2023. Originally released in 1985, the shoe was designed to pay homage to the St. John's University Red Storm basketball team. The shoe features a red and white colorway, with Nike emblazoned on the heel. The Dunk Low "St. Johns" is considered a classic in the sneaker world and is highly sought after by collectors.

Sneaker News reports that the shoe will be released in its original form, with no major updates or changes. It will feature a white leather base with red overlays and a red Nike swoosh. The shoe will also have the university's name written in white on the heel, completing the classic look. The release date for the Dunk Low "St. Johns" has not been announced yet, but  expect it to drop sometime in 2023.

The Nike Dunk Low "St. Johns" is a must-have for any sneaker collector or fan of the brand. Its classic design and nod to the university's basketball team make it a unique and special addition to any collection. Sneaker Bar Detroit suggests that the shoe will likely sell out quickly upon release, so fans of the St. John's University Red Storm basketball team should keep an eye out for the official release date and be ready to grab a pair. For more information on this future release, and to stay up to date with the latest news, connect with us on our Instagram and Twitter. 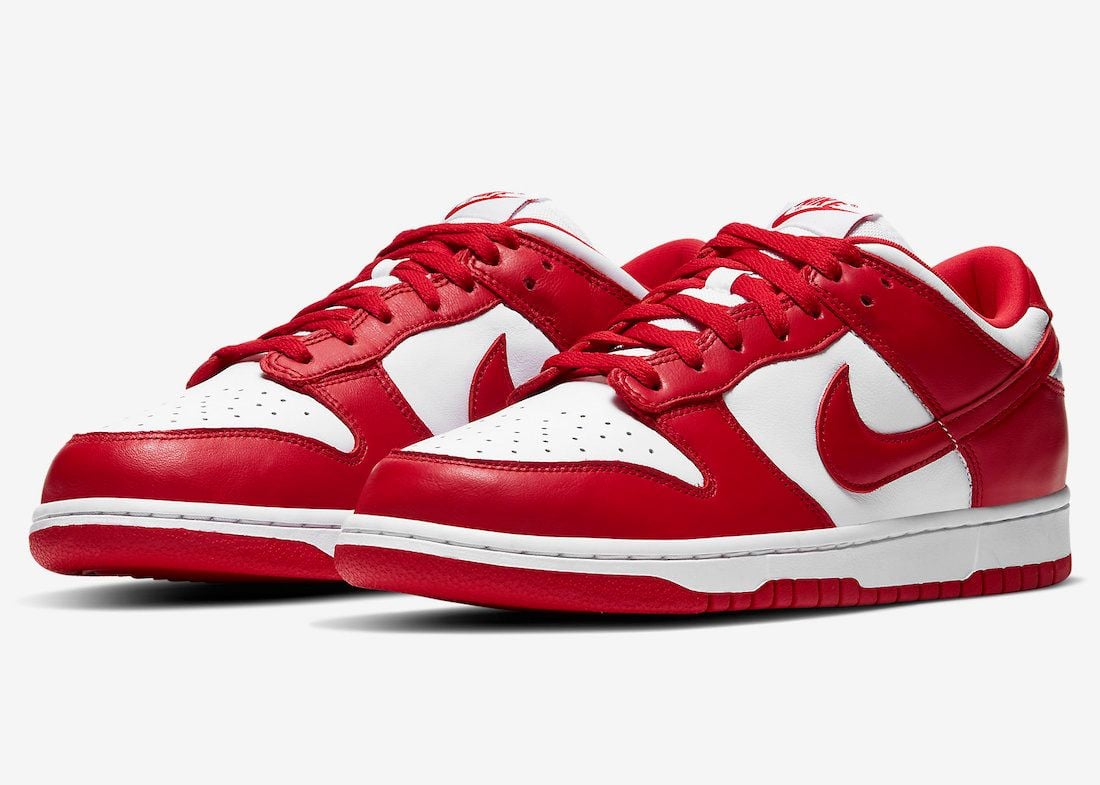 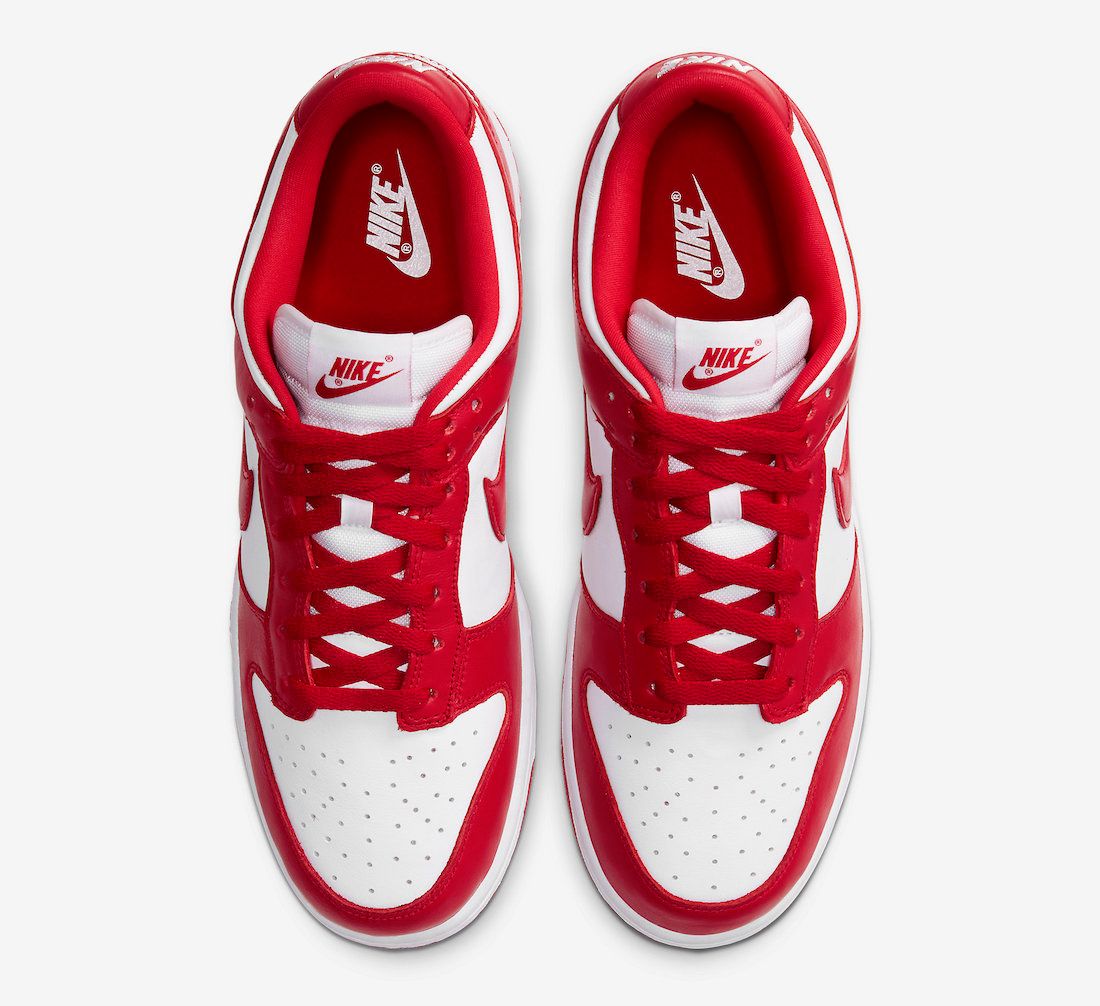 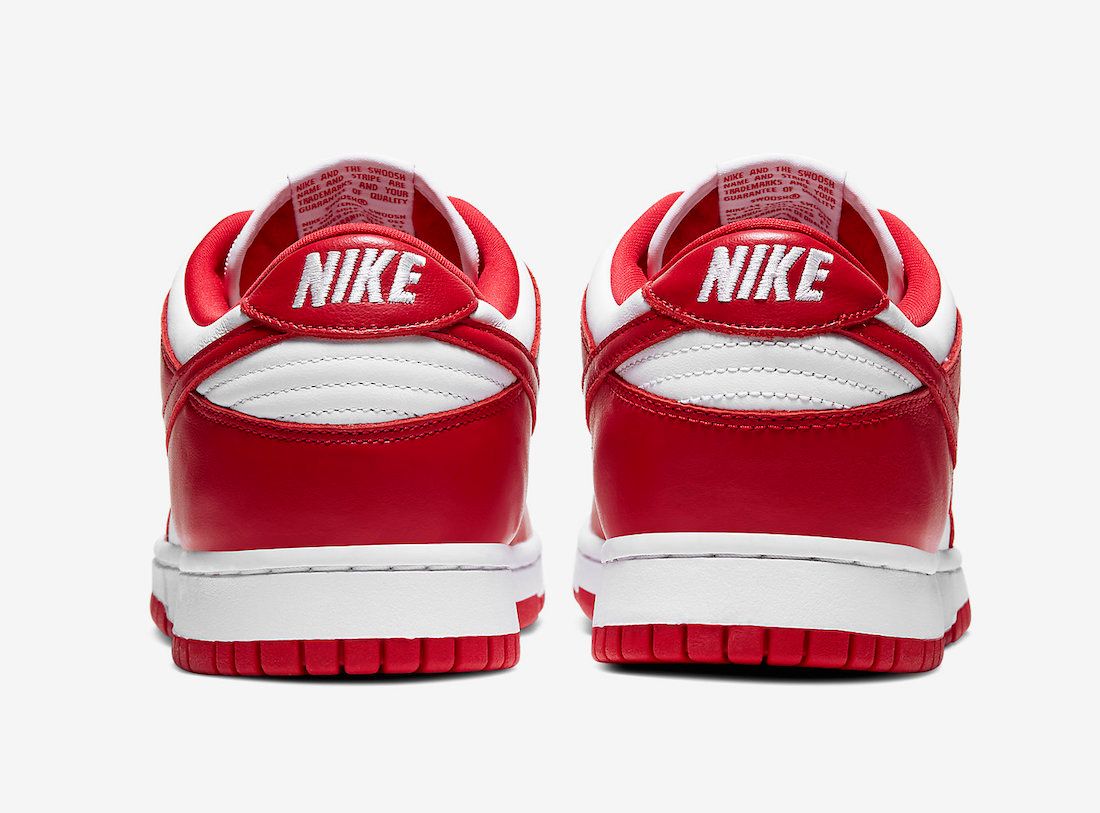