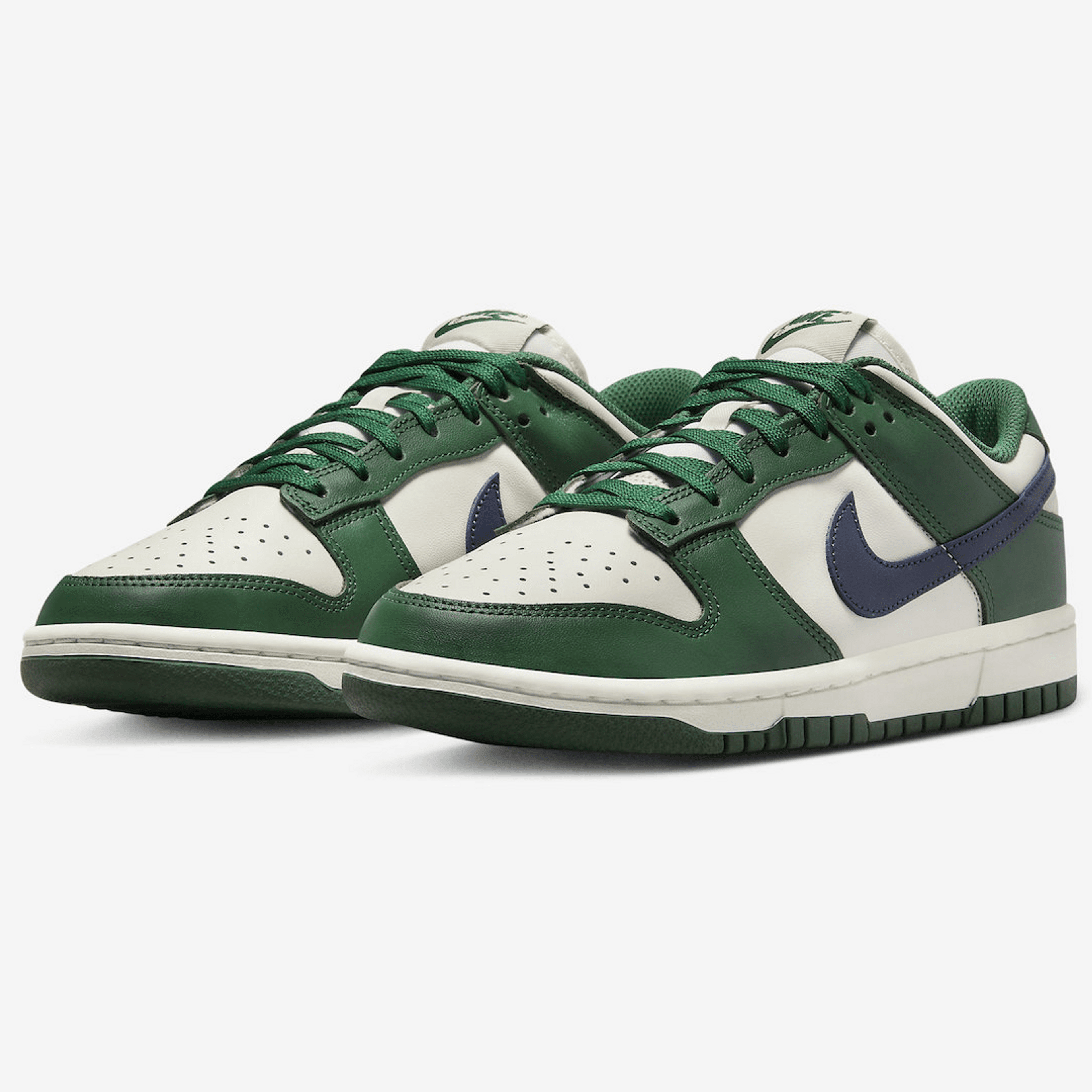 Nike has made a push to popularize its Dunk line in recent years and has no plans of slowing down in 2023. Official images of the latest "Gorge Green" colorway have surfaced is scheduled to release as early as this Spring.

The release features dark green leather overlays on a white leather base and midnight navy Swooshes are showcased on the side panel. The midsole has a tinted white hue to give the sneaker an aged look that Nike has tinkered with on other releases such as the Nike Dunk Low Valentine's Day, which is scheduled to release this February.

The Nike Dunk Low Gorge Green is expected to release March 2023 on the Nike SNKRS app and select Nike retailers at price of $110. For the latest information on Nike, and to stay up to date with the latest releases, connect with us on Instagram and Twitter. 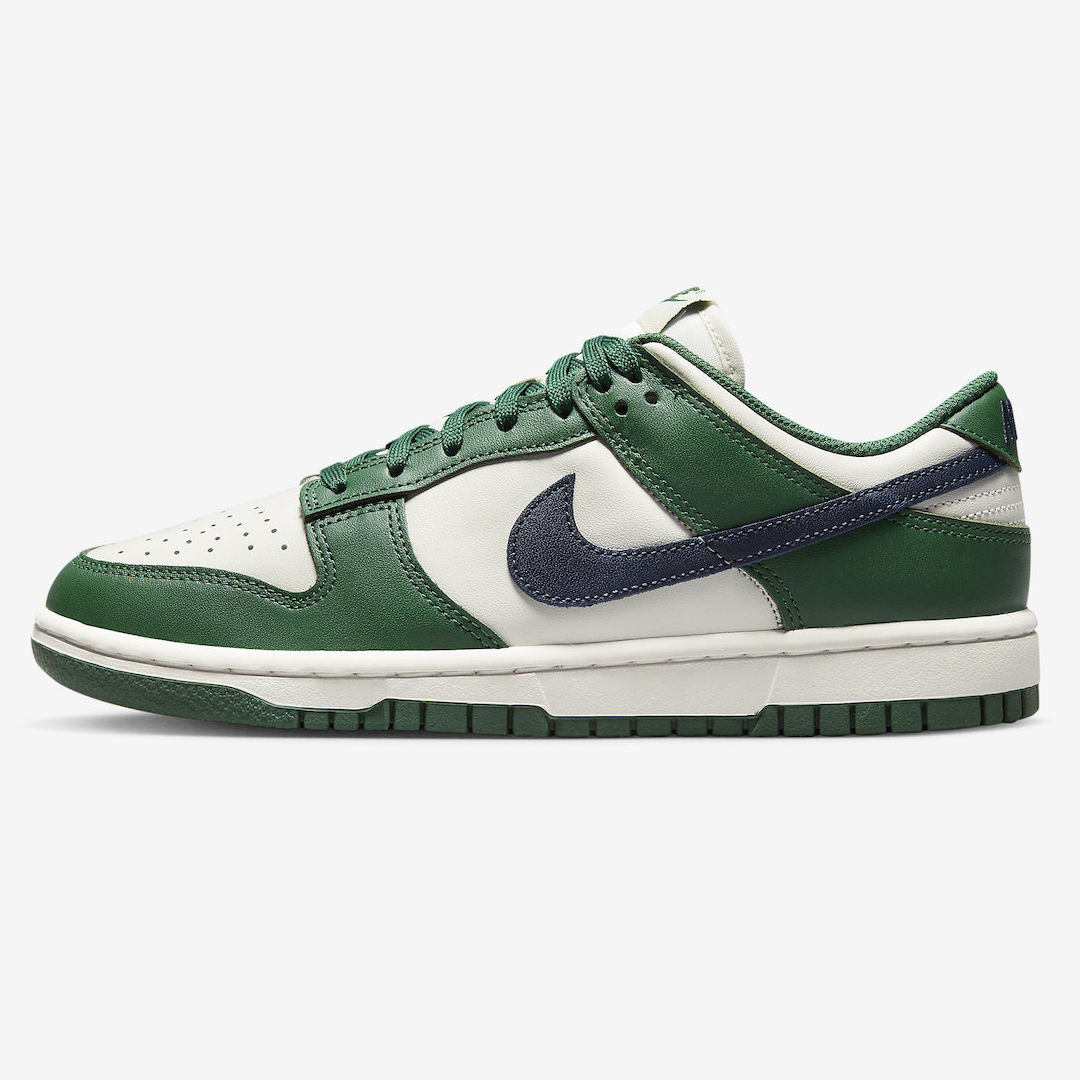 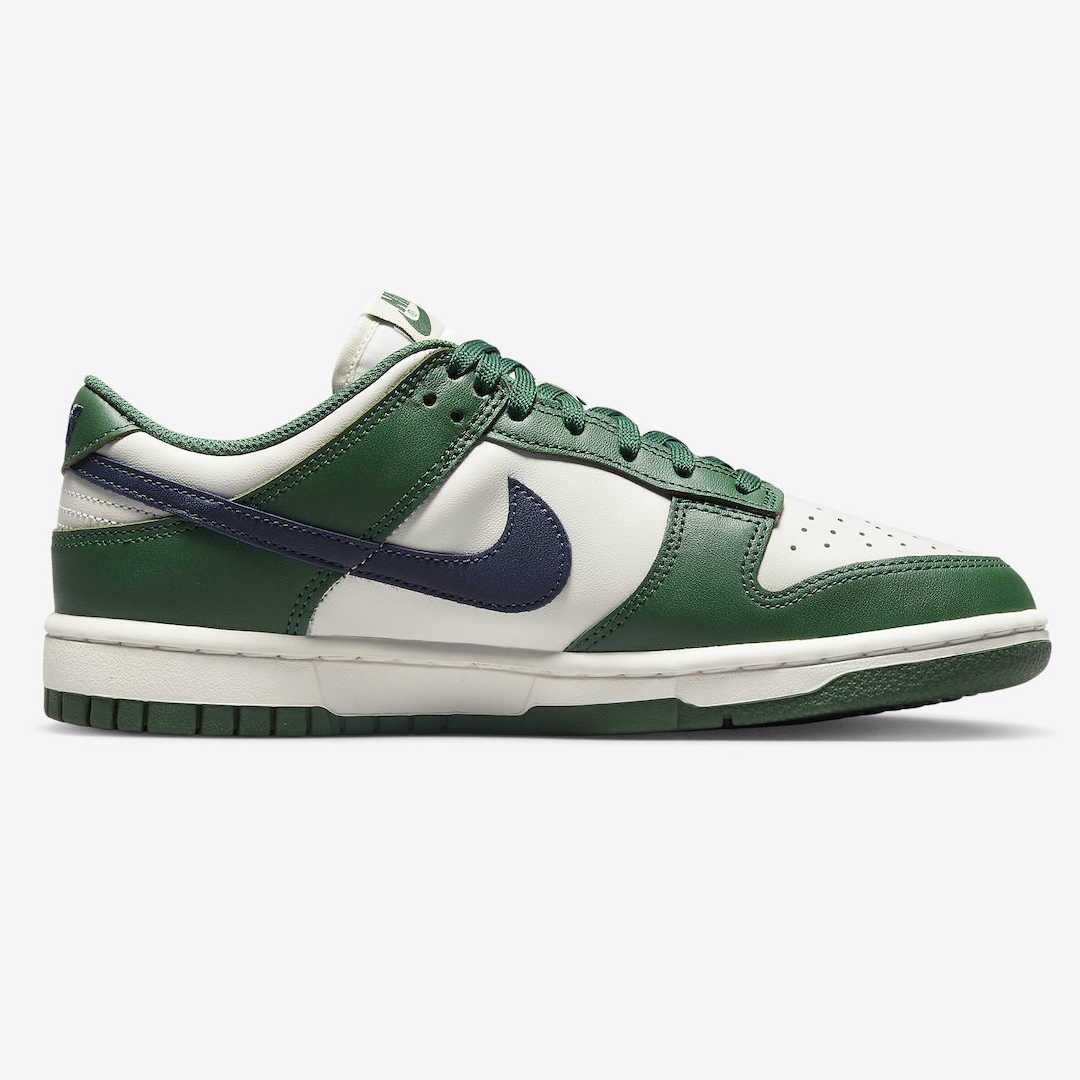 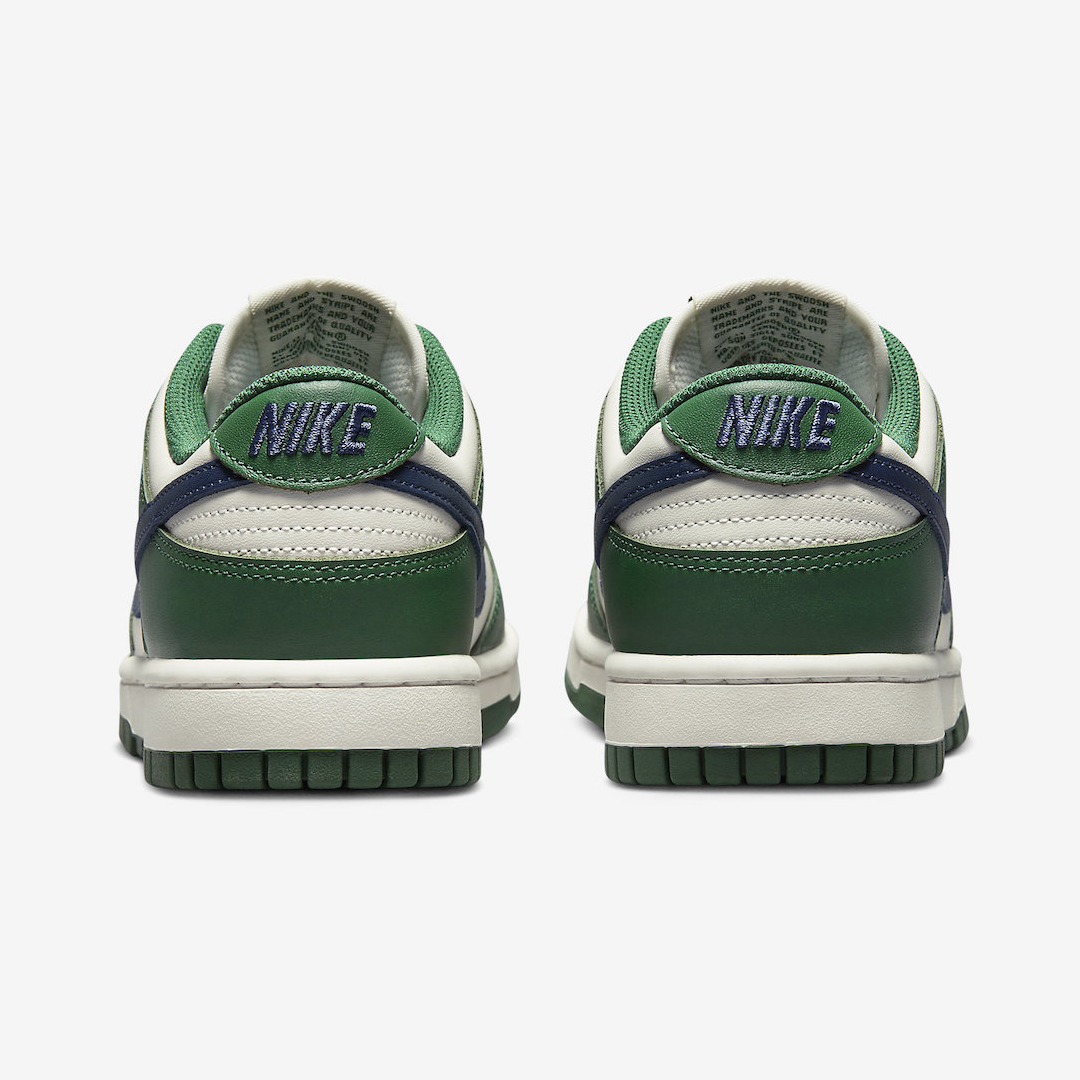 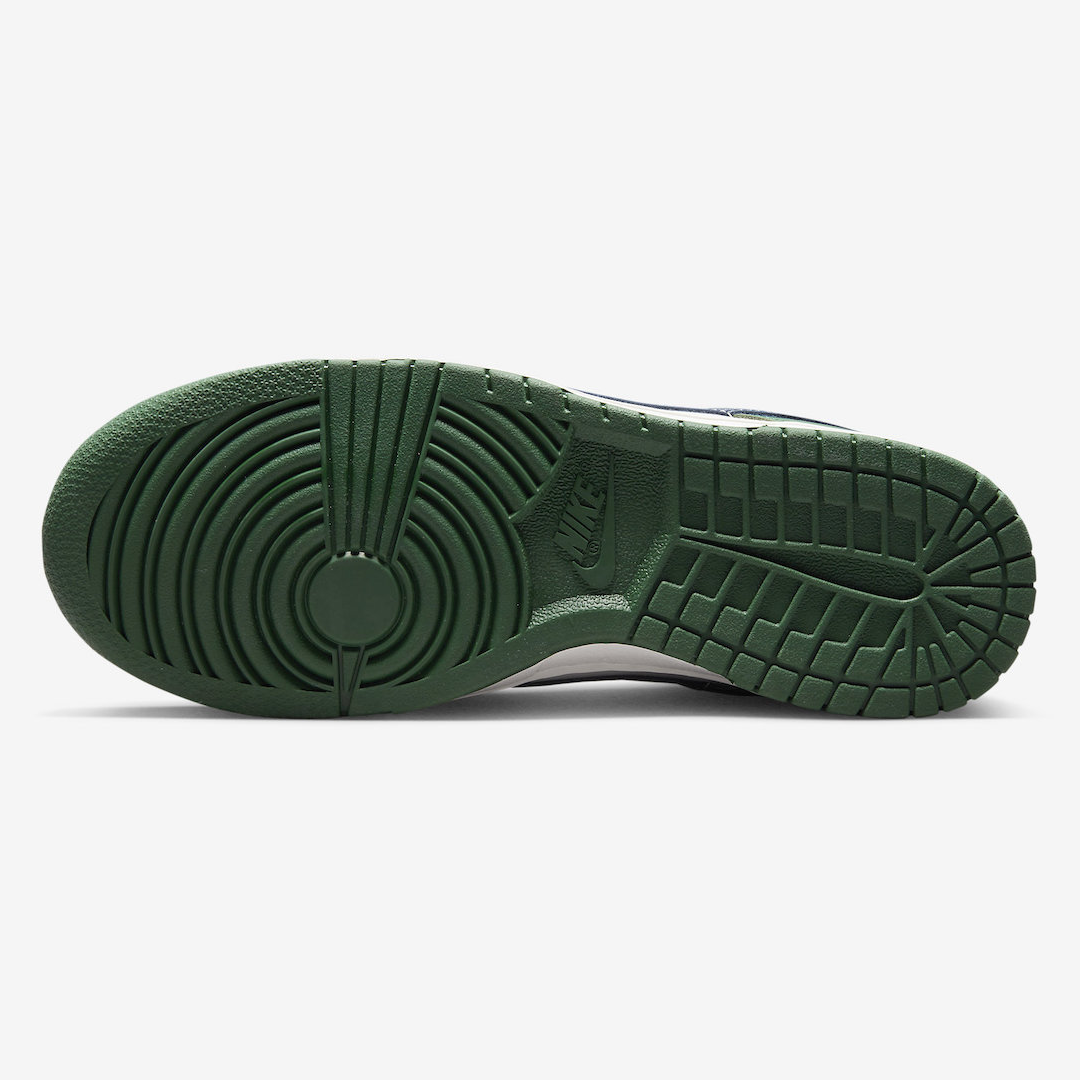 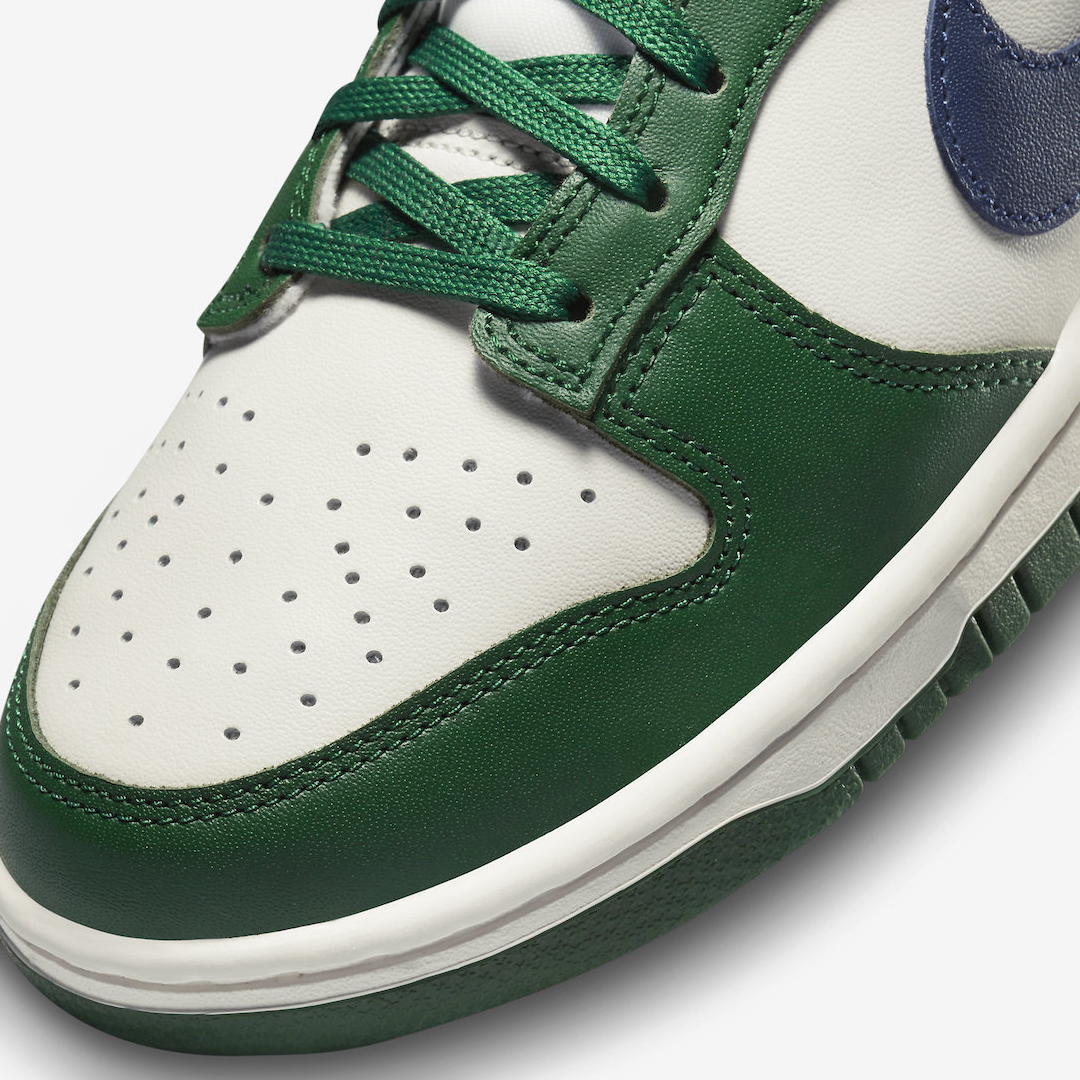 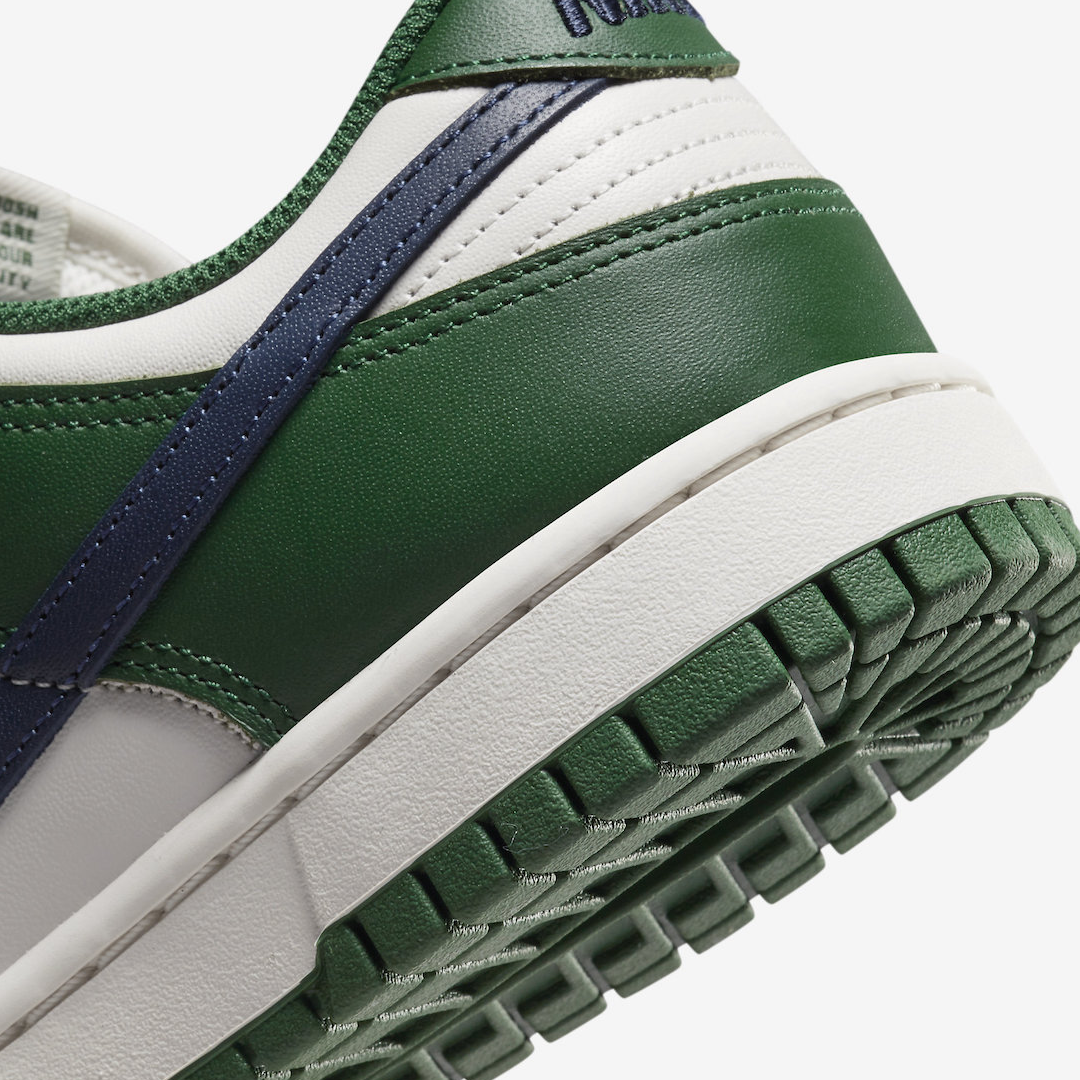