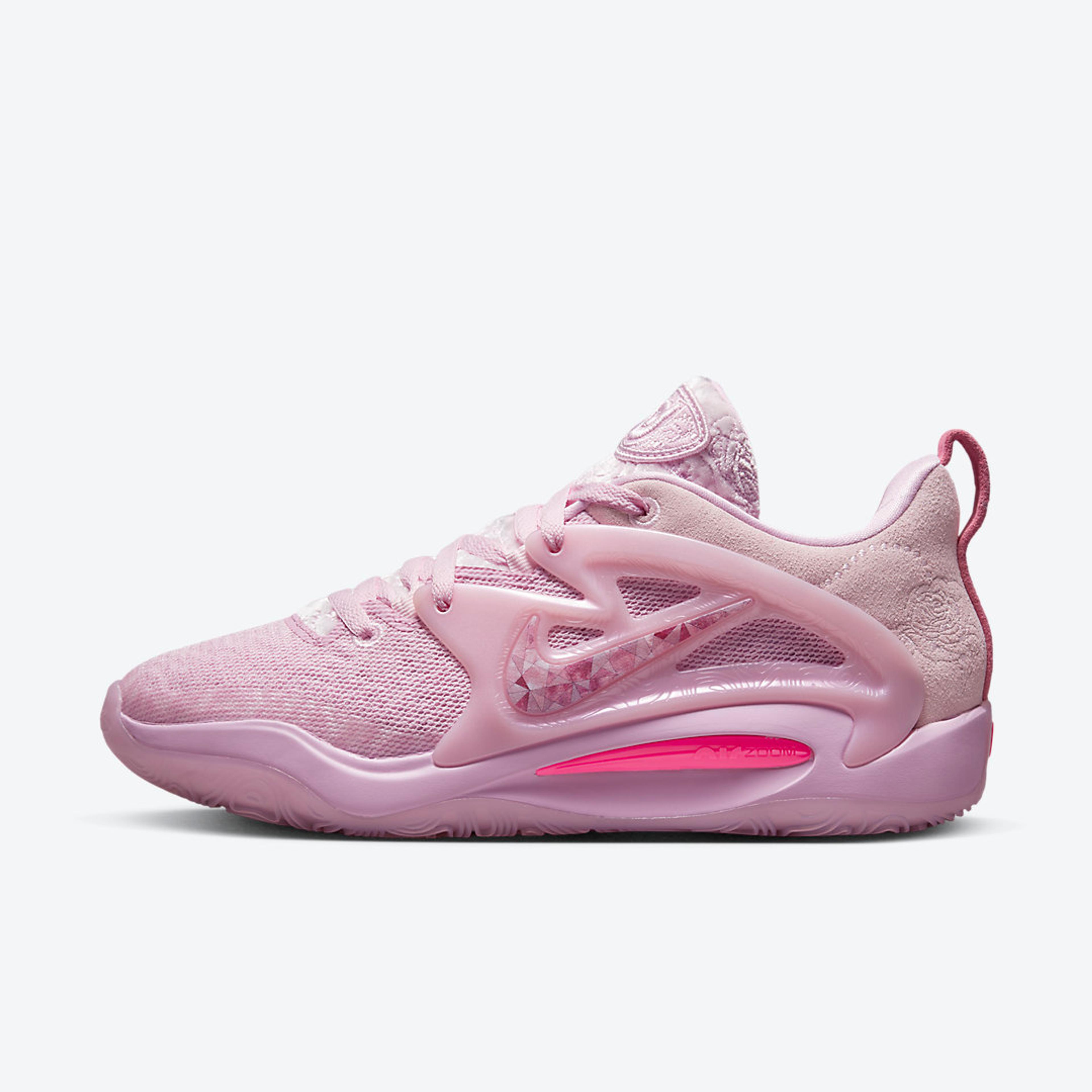 Kevin Durant is starting his 15th season in the NBA in the upcoming season. Durant has teamed up with Nike since 2008 with his original debut of the Nike Zoom KD 1. The Aunt Pearl colorway was first introduced in 2012, paying homage to Durant's Aunt who passed away due to lung cancer in 2000. This colorway has been a staple in the Nike KD shoe lineup and is now appearing in Durant's latest shoe, the Nike KD 15.

The Nike KD 15 Aunt Pearl features the classic Aunt Pearl colorway of an all pink sneaker. We will also be seeing a very unique swoosh that has a crystal/stained glass look to it which has not been previously seen. This will be the first appearance of the Aunt Pearl colorway for the KD 15s and Nike has done a terrific job executing the sneaker.

The Nike KD 15 Aunt Pearl is expected to be released in this year's upcoming holiday season for a retail price of $150 via Nike SNKRS and other select retailers. For more updates on sneaker drops and to stay up to date with the latest releases, connect with us on Twitter and Instagram. 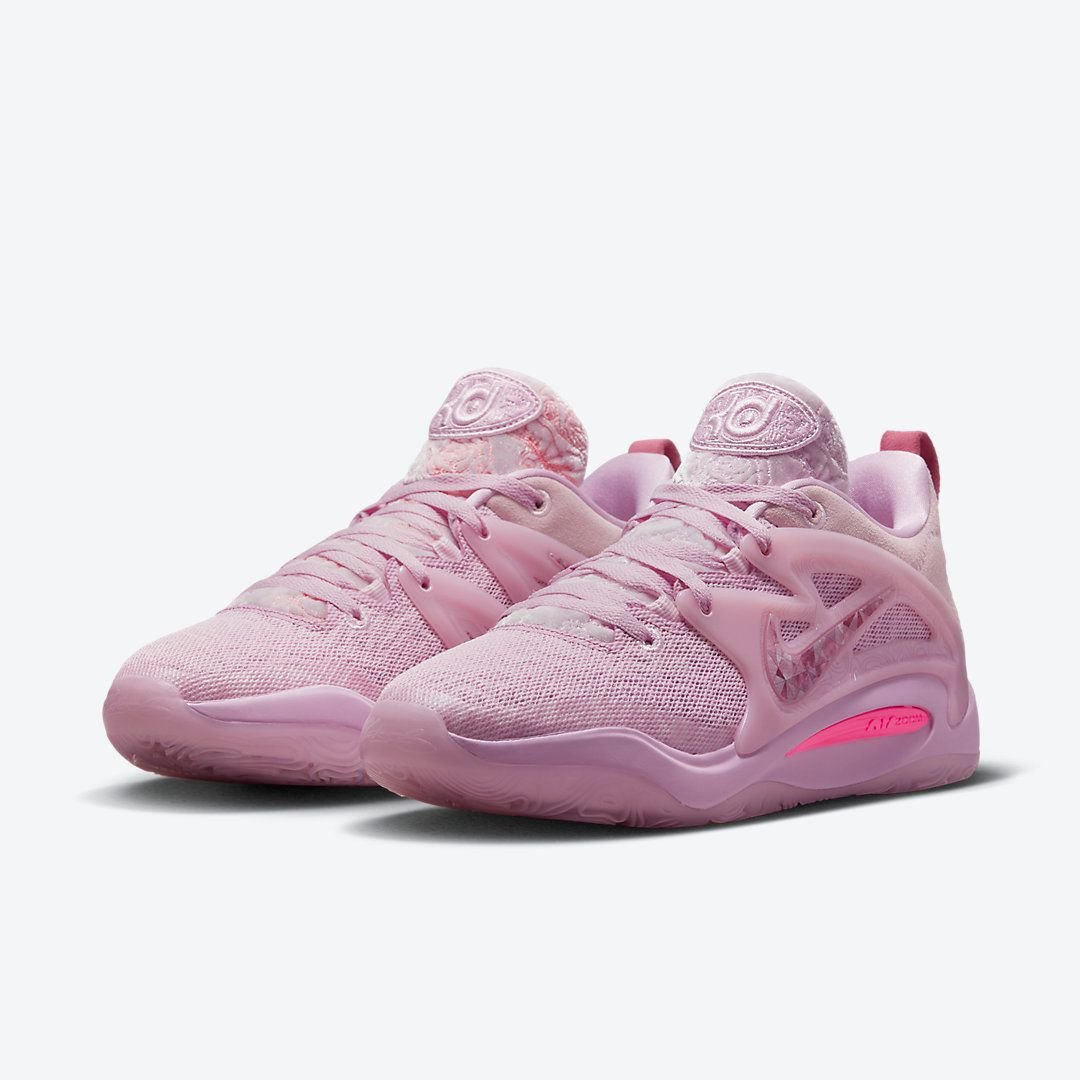 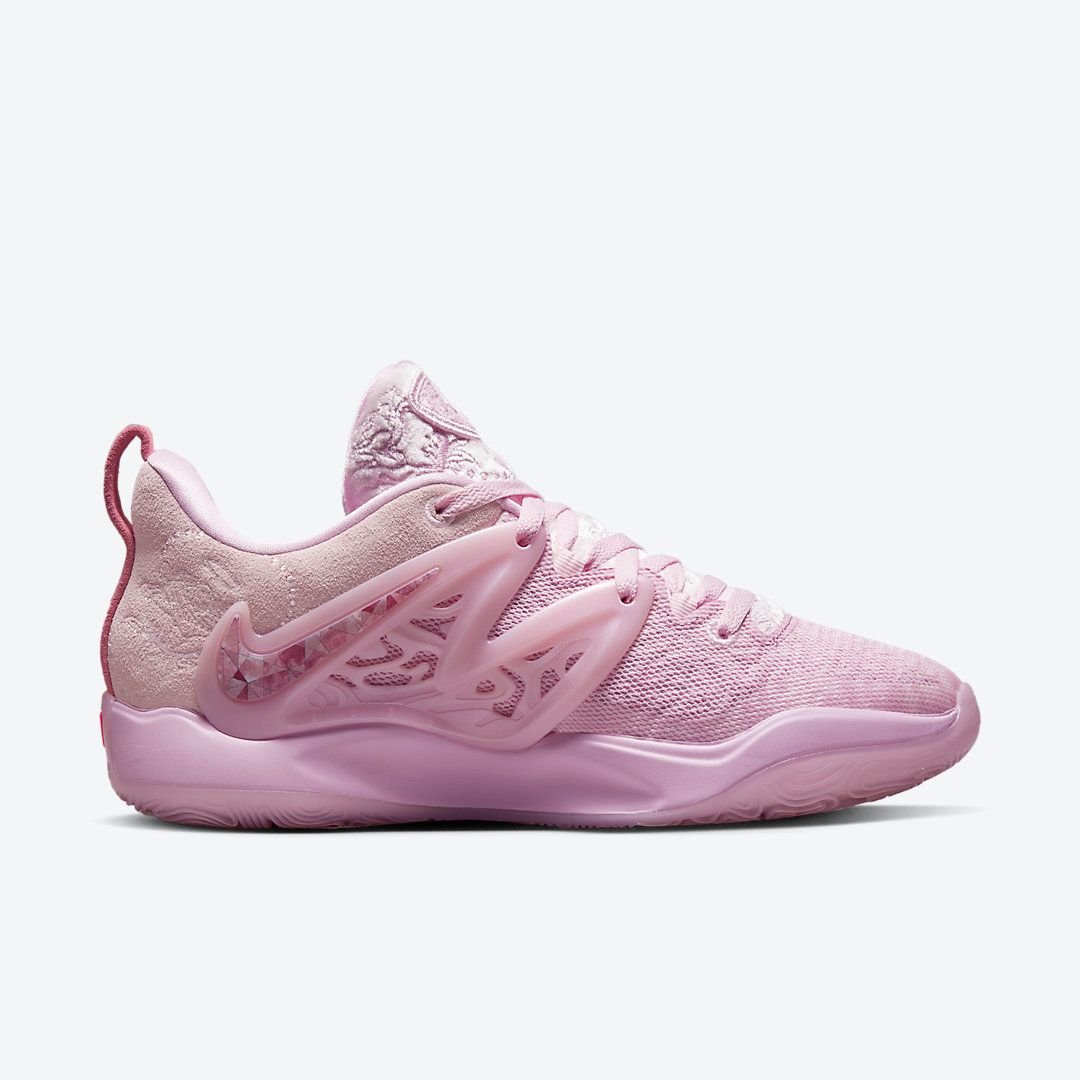 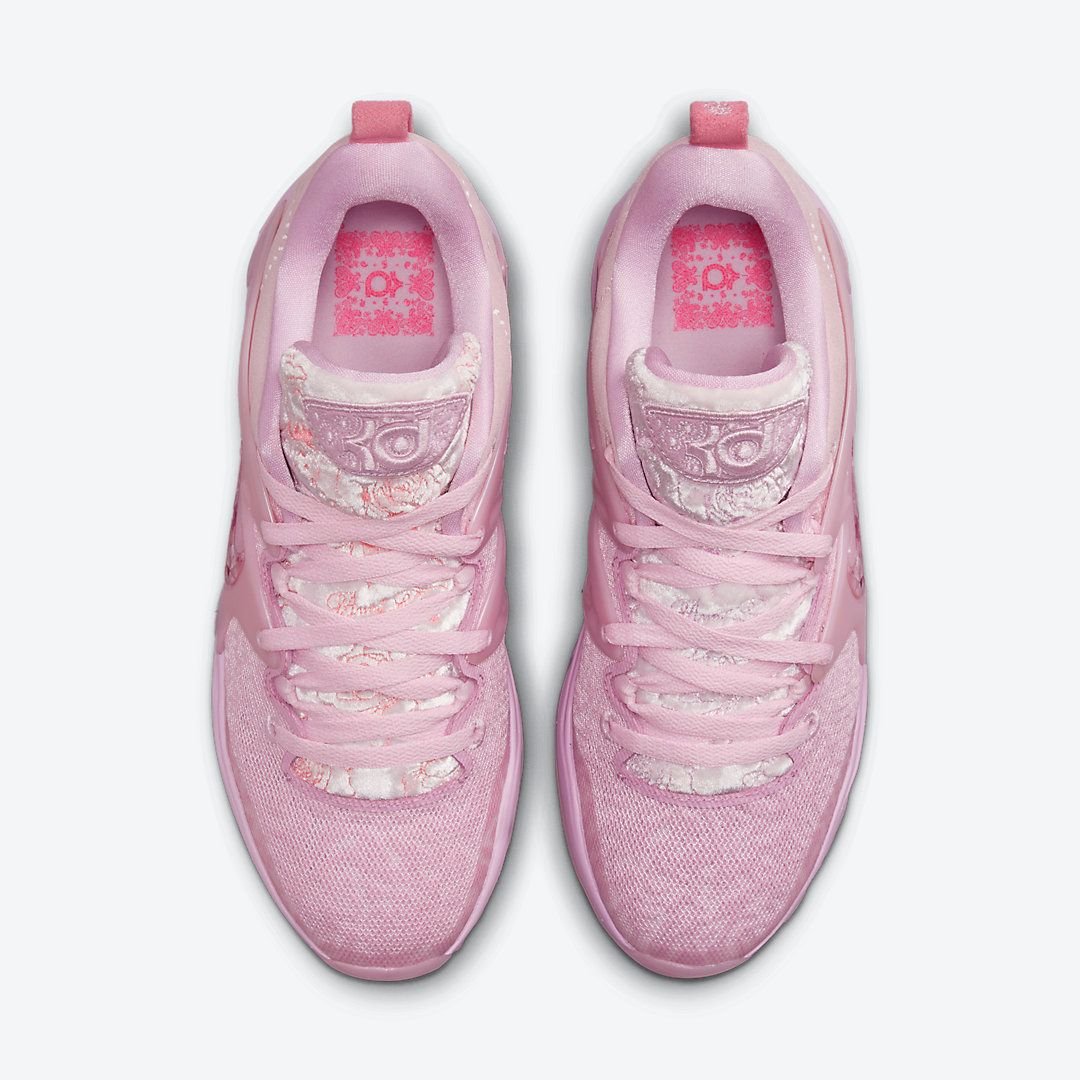 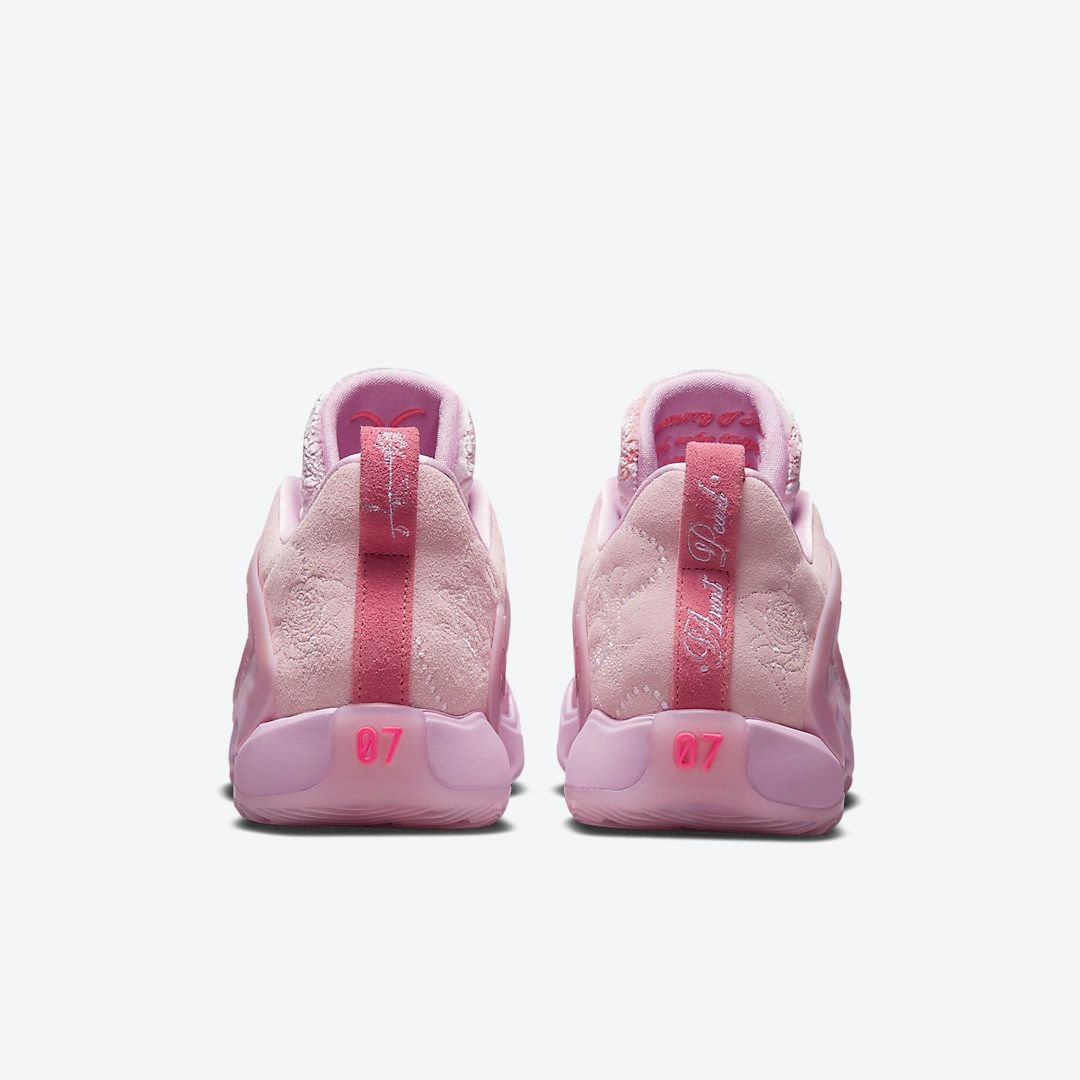 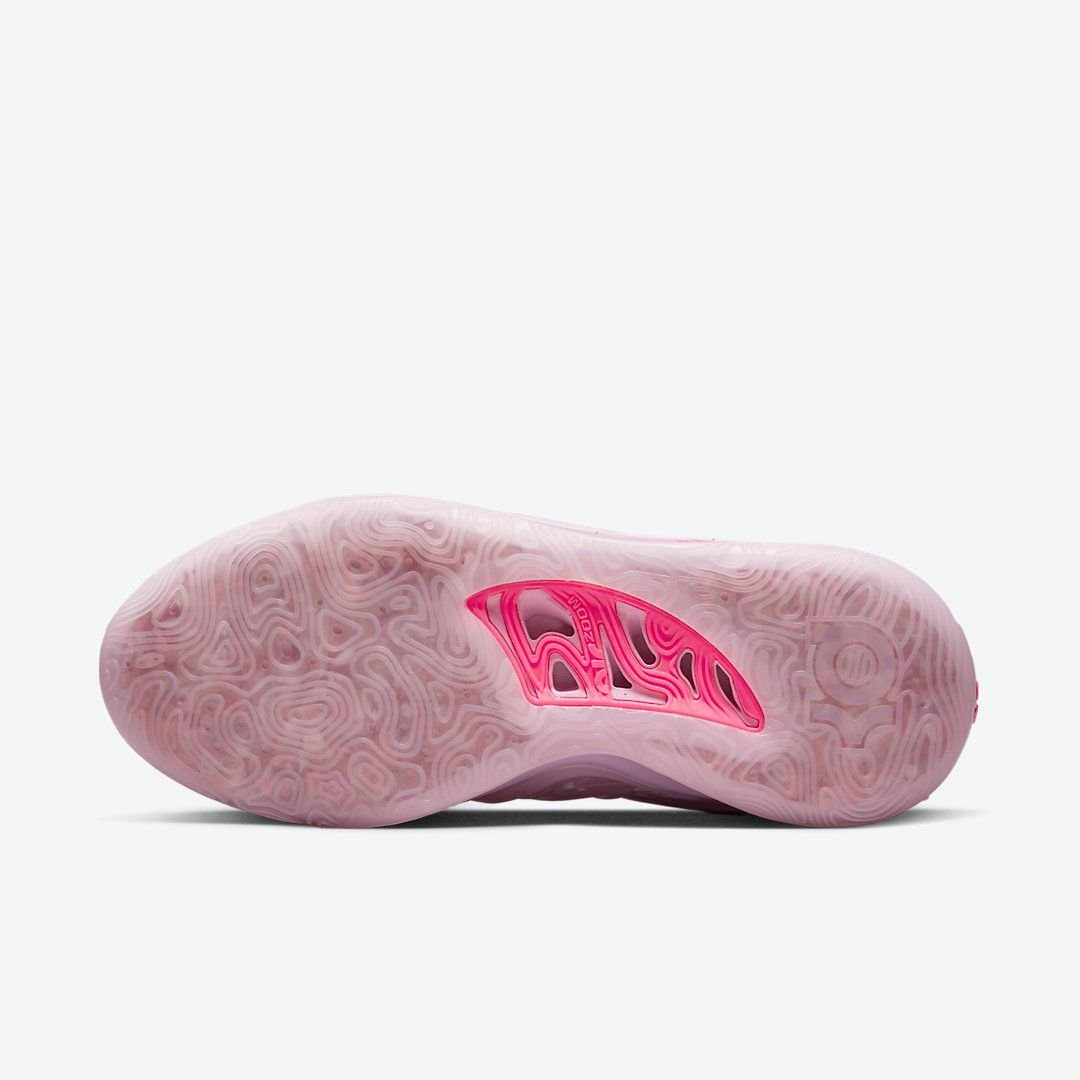 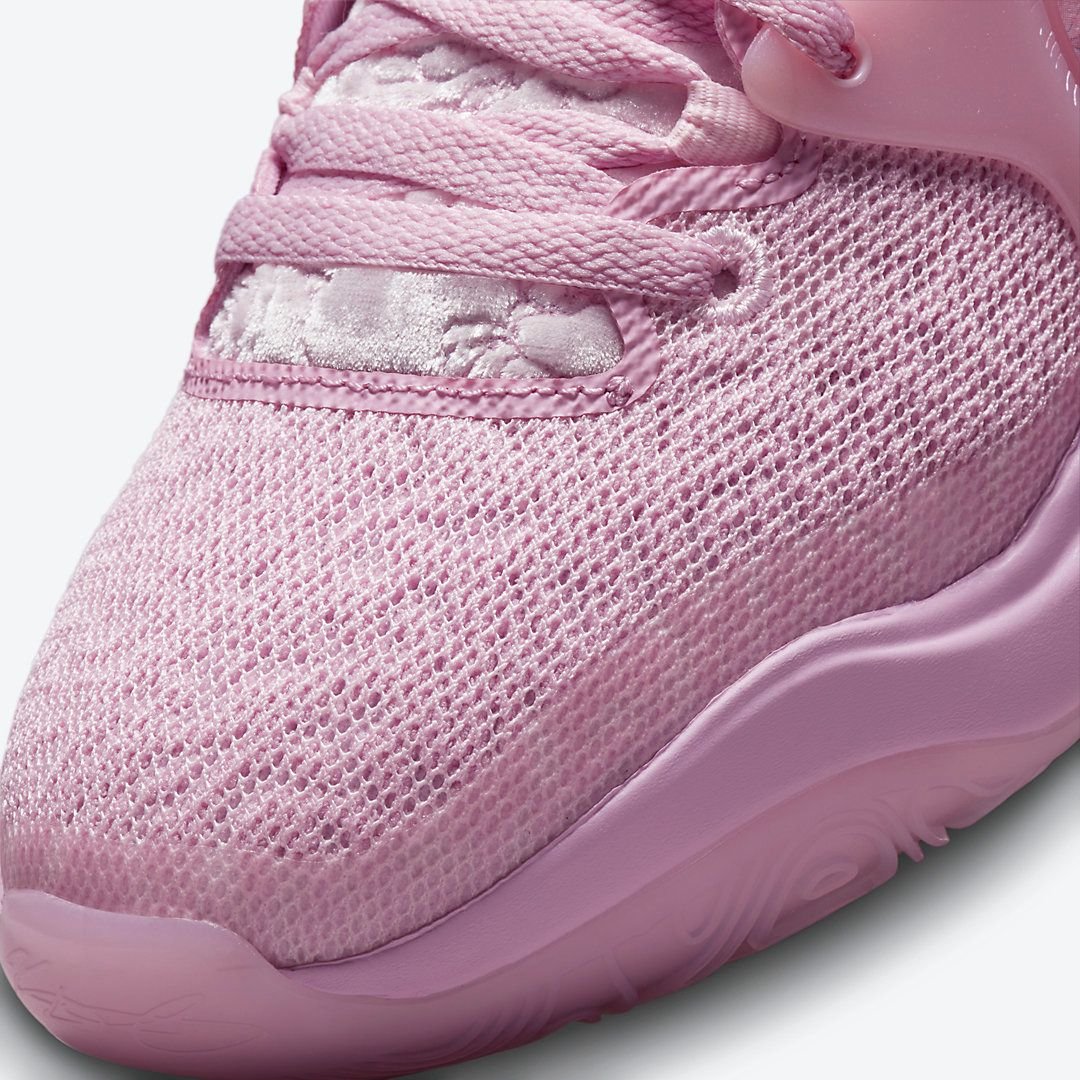