San Francisco's Chinatown was established in 1848, it is currently the largest Chinatown outside of Asia and the oldest in North America. Nike has decided to commoderate the rich history with this Nike Air Force 1 Low, it features a white leather upper with gradient pink hues on the Nike Swoosh and Midsole. A lotus flower is embossed into the heel and, the tongue tags and insoles feature Chinese characters on an icy translucent outsole to complete the design.

Although no official release date has surfaced expect an update in the coming months, the Nike Air Force 1 Low San Francisco Chinatown is set to release on Nike.com and select Nike retailers for $150. Nike has released official images you can check out below. For the latest news on Nike and its releases and to stay up to date with the latest drops, connect with us on Instagram and Twitter. 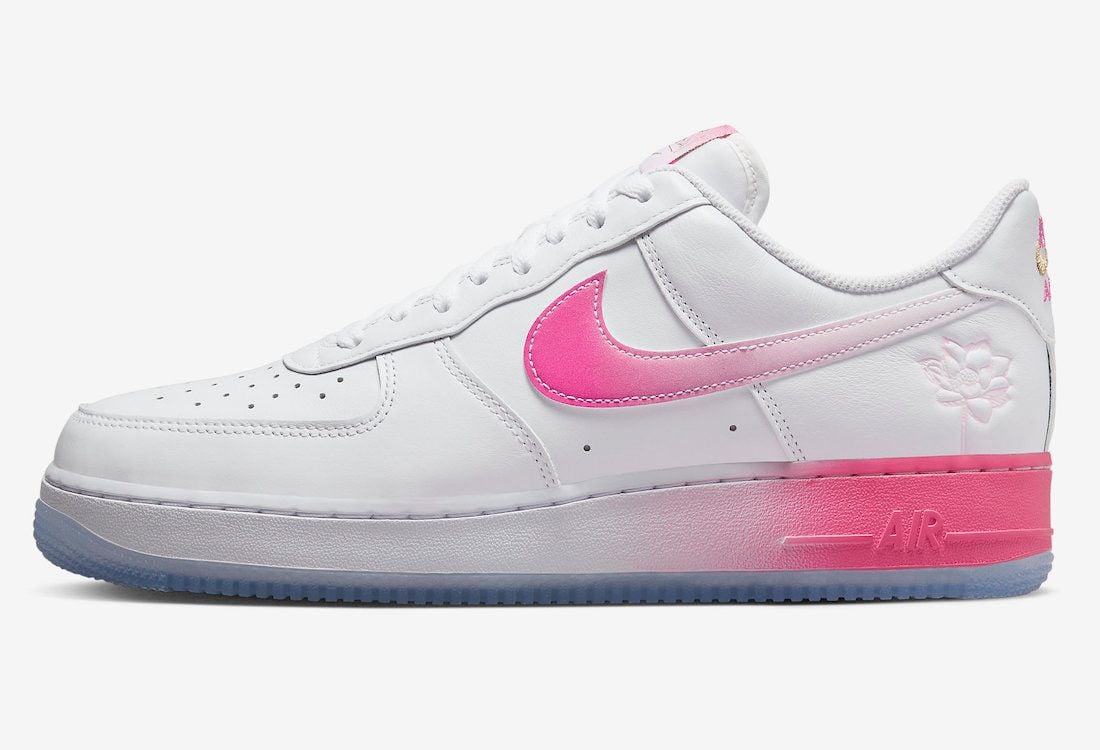 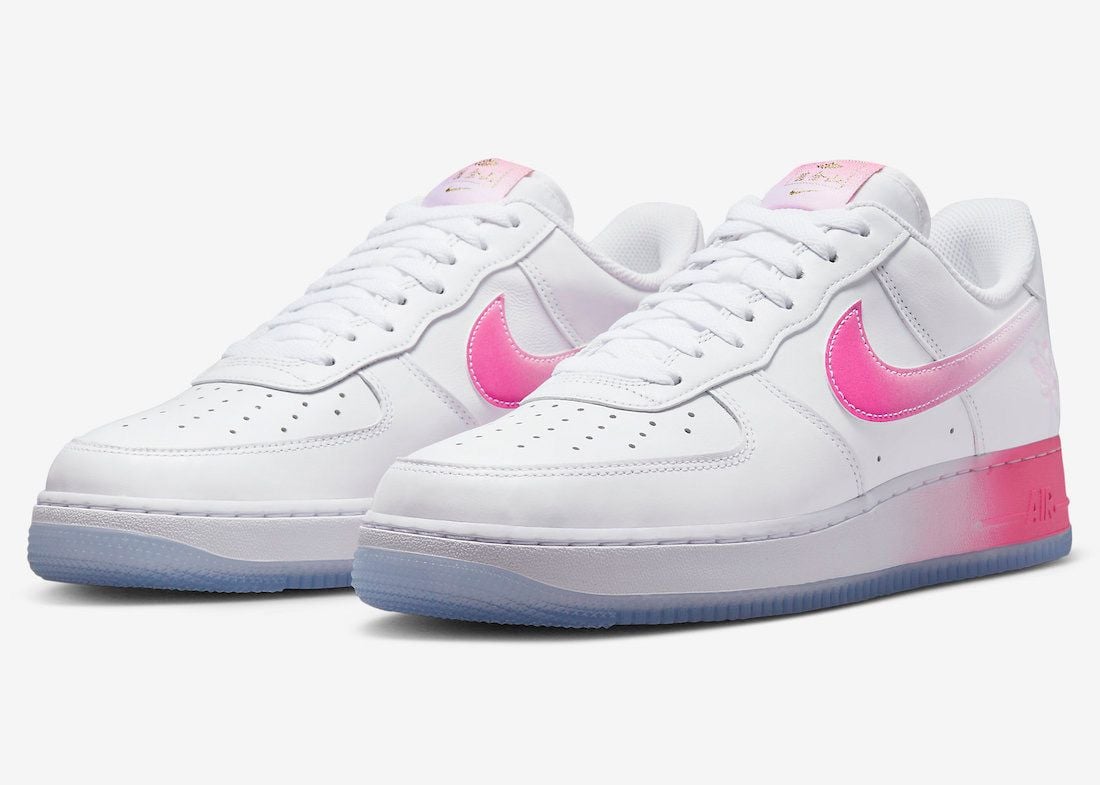 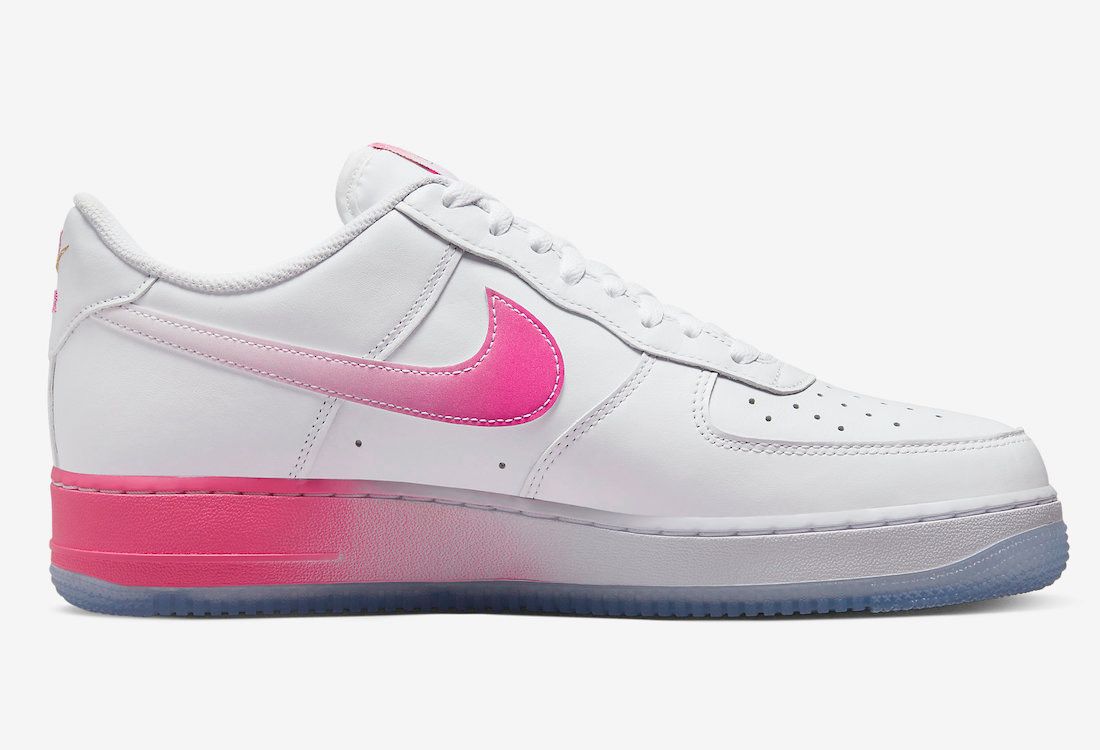 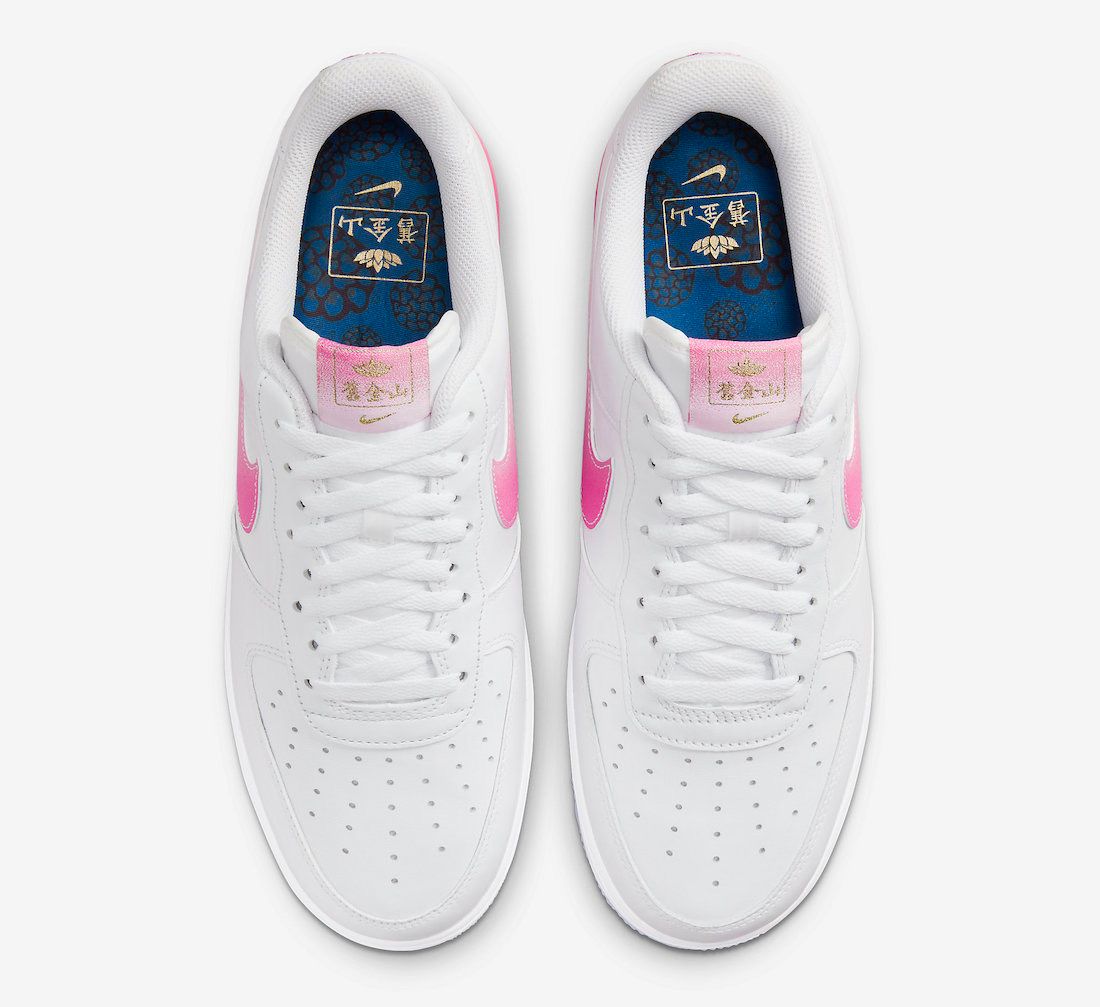 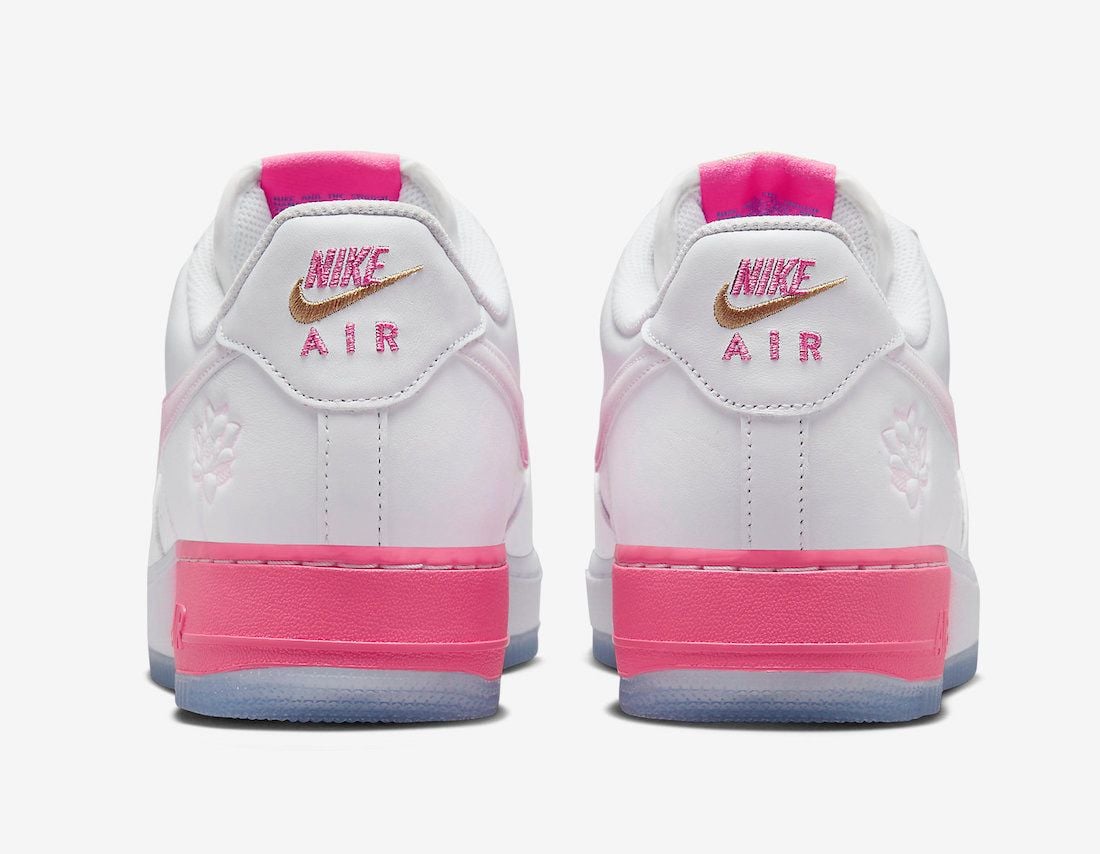 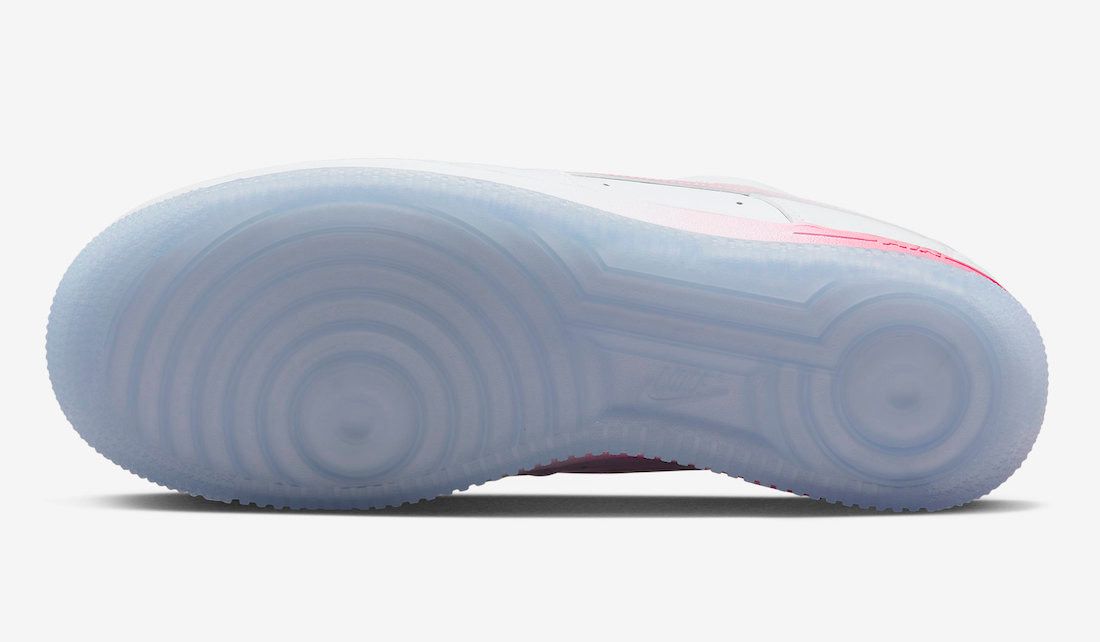 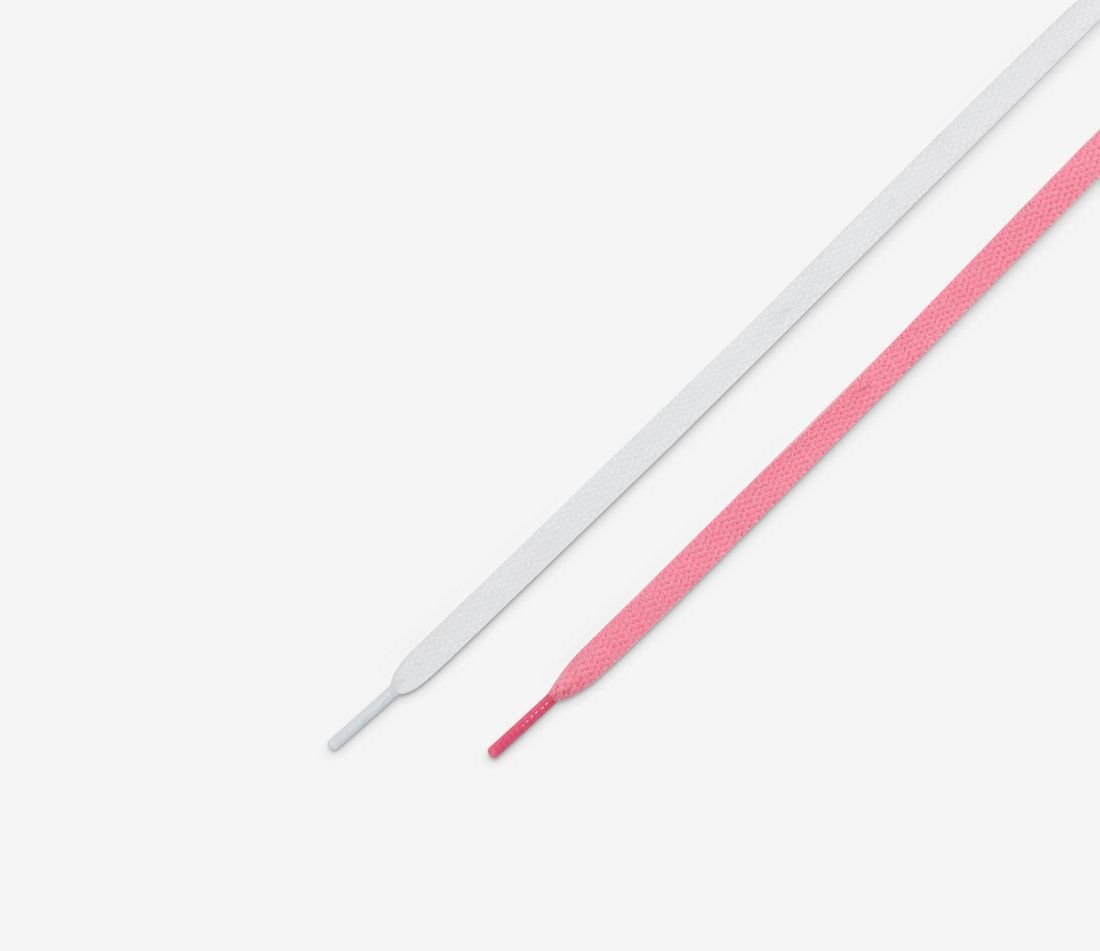