Grammy award winner Dj Khaled is winning again, with his Jordan 5 retro collaboration. Jordan Brand has given Khaled insane access to their sneaker vault in the past, and are now letting the Dj put his spin on the classic silhouette.

Khaled revealed the collaboration in a mix of Florida friendly colors that include a pink/orange hue, aqua teal, and bone white. Although we have seen a purple pair teased throughout Khaled's social media accounts, it has since been revealed that the pair will be a friends and family exclusive. Although the pairs all have their own unique color schemes, they all sit atop an opaque outsole with sail tints on the midsole. Khaled took to instagram to drop his promo video which featured matching apparel, and showed the DJ trying his best to hoop on the hardwood.

Some pairs use just the Nike Air logo on the heel, while other’s feature Khaled’s “We The Best” logo, speculation has risen that this could be what determines what is a retail pair and what is a F&F exclusive. With those rumors circulating there is no surprise that fans of the shoe will be hoping to score a friends and family exclusive in a raffle, similar to how the Air Jordan 3 We The Best was released.

Although no official release date has been set, Khaled announced on Instagram that the shoe would be coming to the people this year. Exactly where to cop the shoe and the price tag still remain a mystery.  For the latest on The Jordan 5 Retro DJ Khaled We The Best, and to stay up to date with the latest releases, connect with us on Instagram or Twitter. 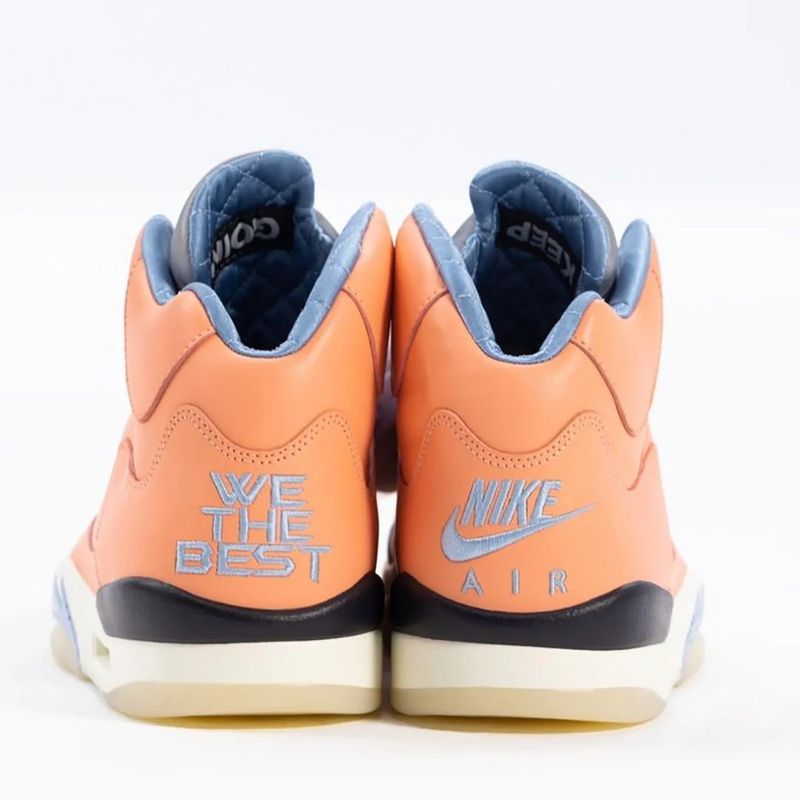 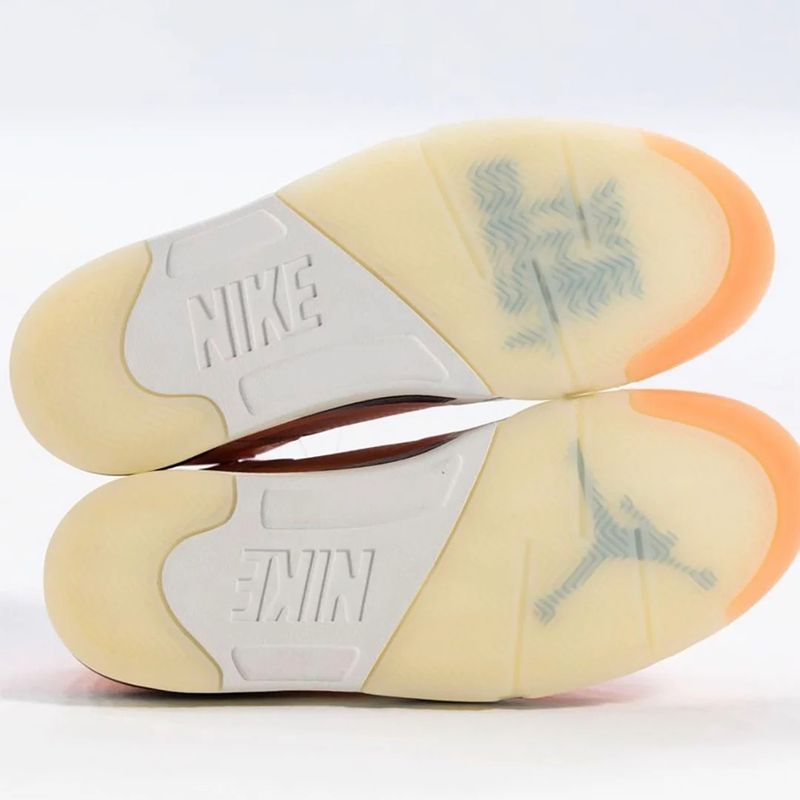 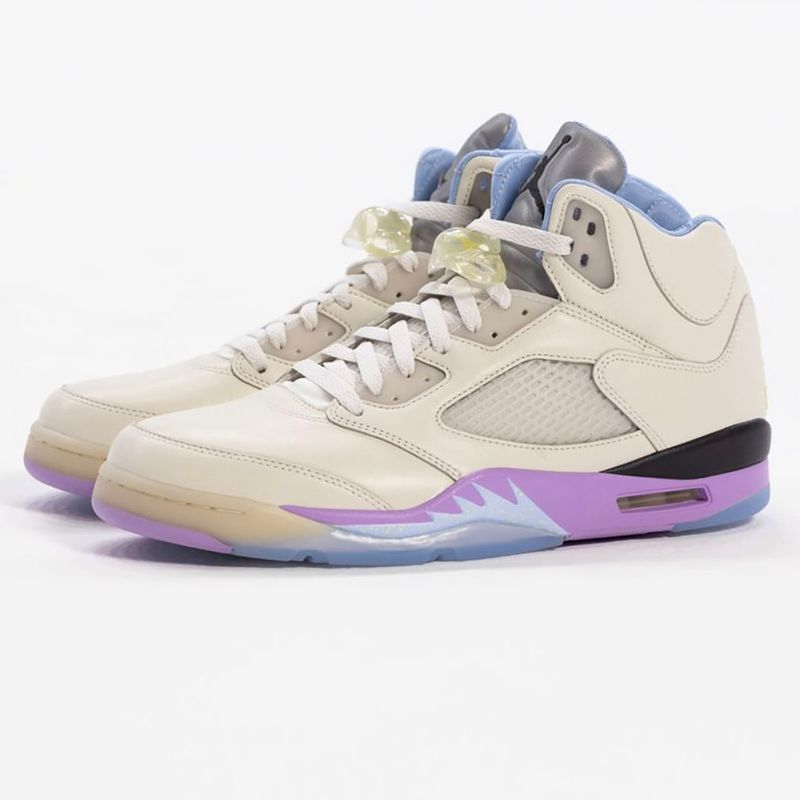 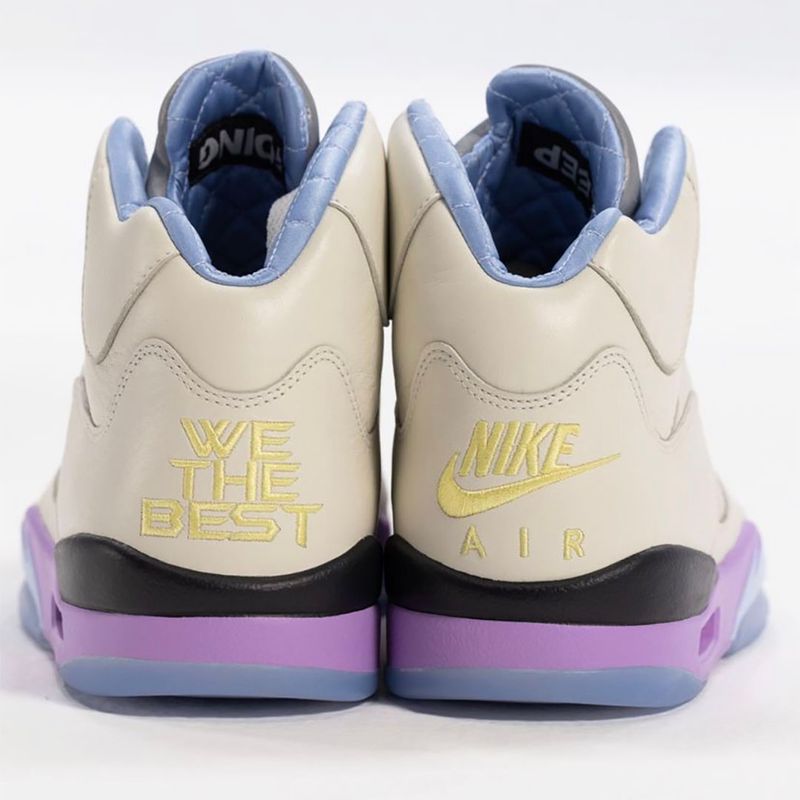 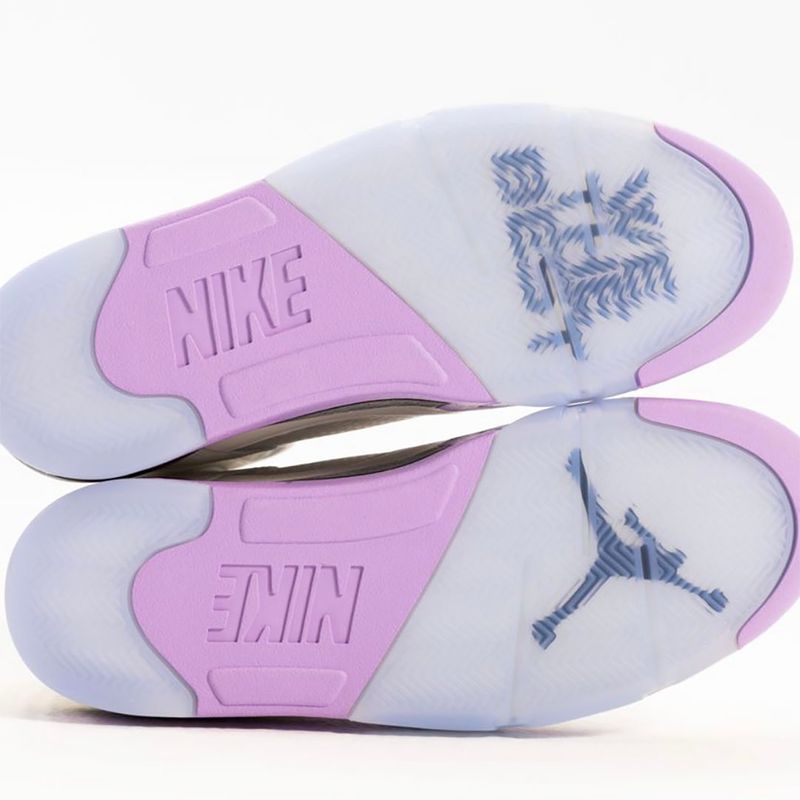 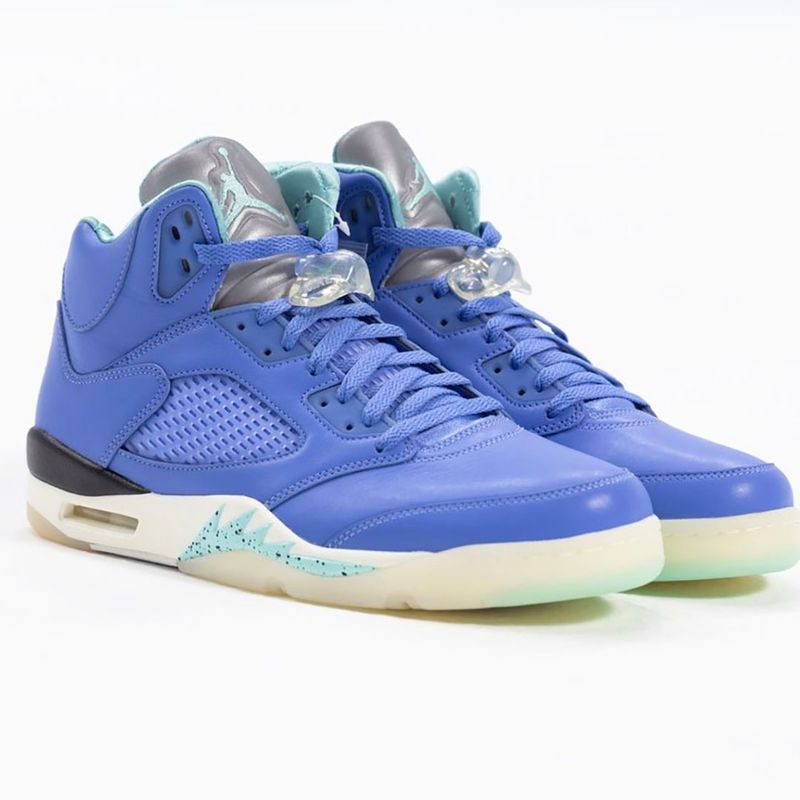 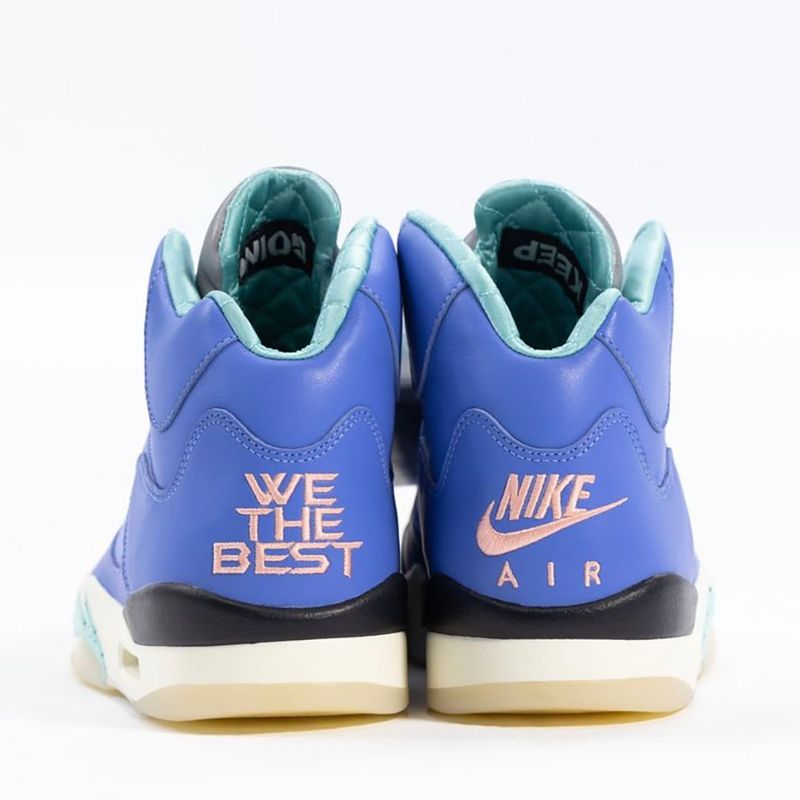 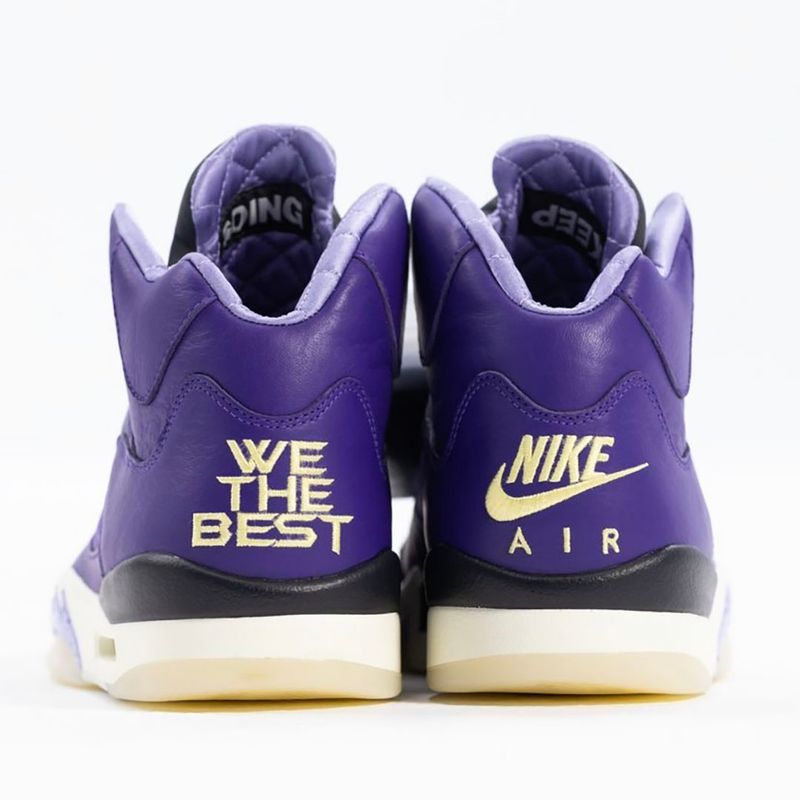 The Air Jordan 5 Is Getting The UNC Treatment March 2023