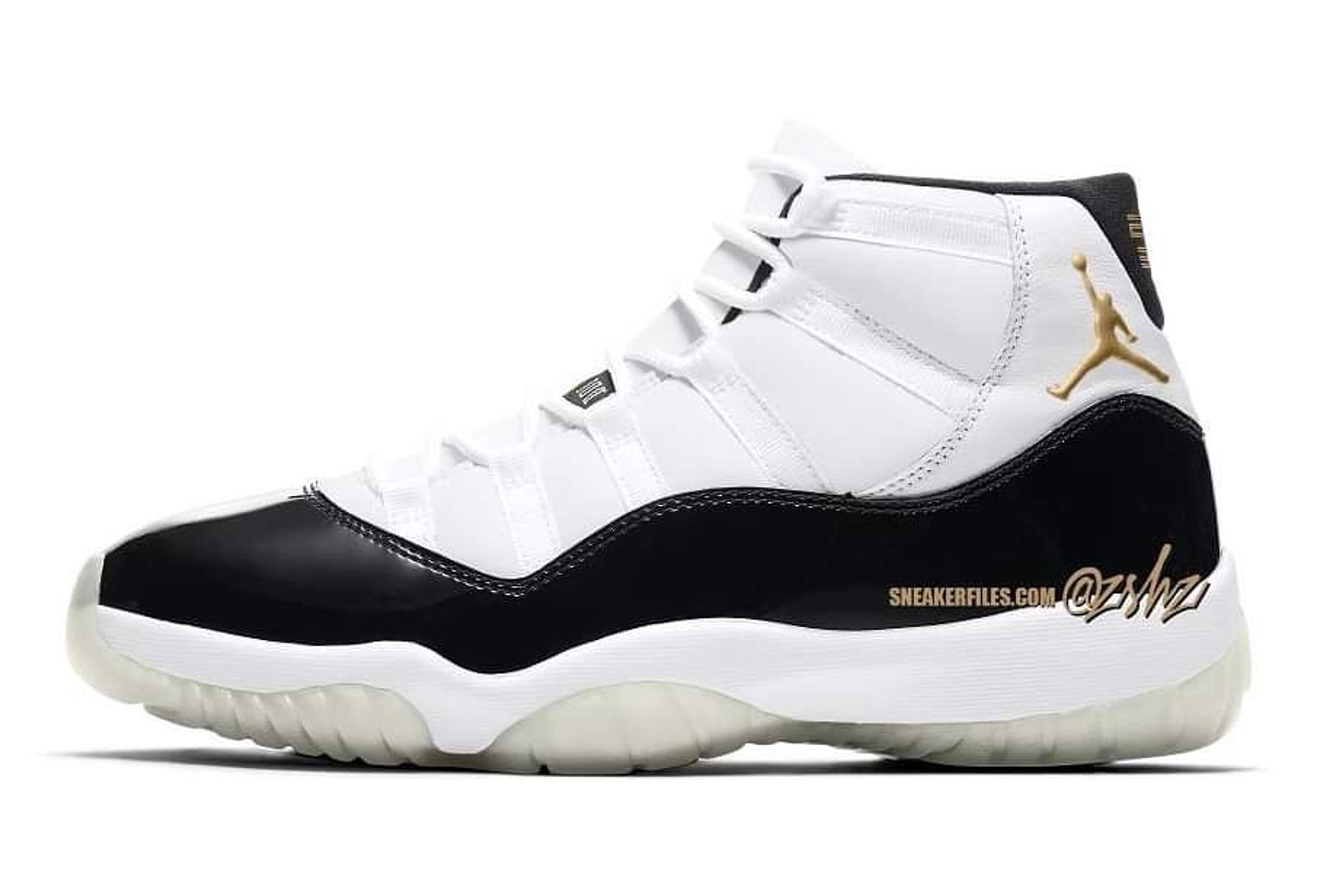 The Air Jordan 11 Retro DMP is set to make its highly anticipated return this year. Originally released in 2006 as part of the Defining Moments Pack alongside the Air Jordan 6, the DMP version of the 11s features a sleek black and gold colorway. The release of the Air Jordan "DMP" duo caused a lot of excitement. The pack, which retailed at $295, were highly desirable due to their special packaging, golden dog tags, and limited availability.

Designed by Tinker Hatfield, the DMP 11s feature the use of patent leather on the upper, giving the shoe a glossy and premium look. The shoe also features a white midsole and gold accents on the Jumpman logo. The Air Jordan 11 Retro DMP is widely considered to be one of the most iconic and sought-after Jordan models of all time. Its re-release is sure to be a hit among sneakerheads and Jordan fans alike, many of whom have been waiting for a chance to own a pair for years.

The release date for the Air Jordan 11 Retro DMP has not yet been announced, but it is expected to drop during Holiday 2023. For the latest information on Nike and Jordan Brand releases, connect with us on Instagram and Twitter. 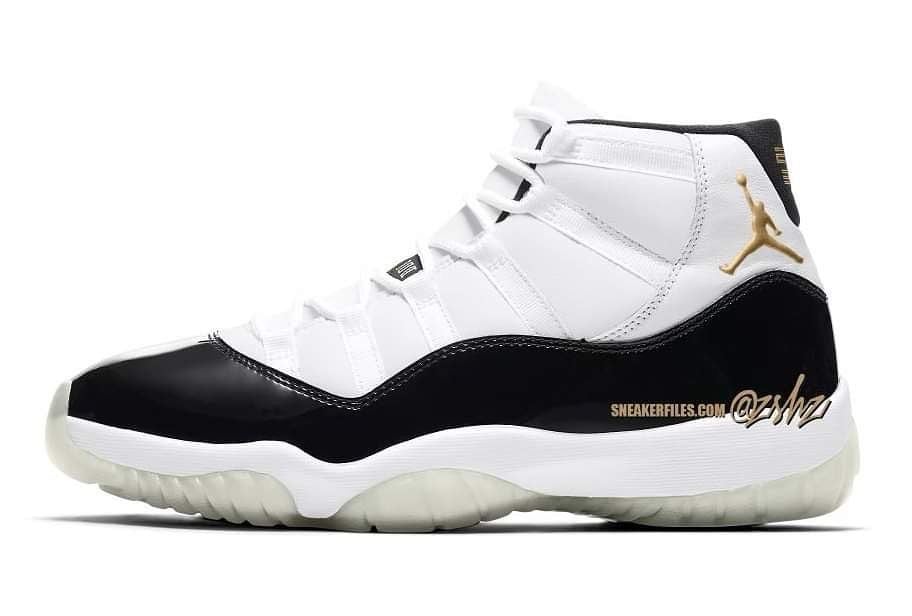 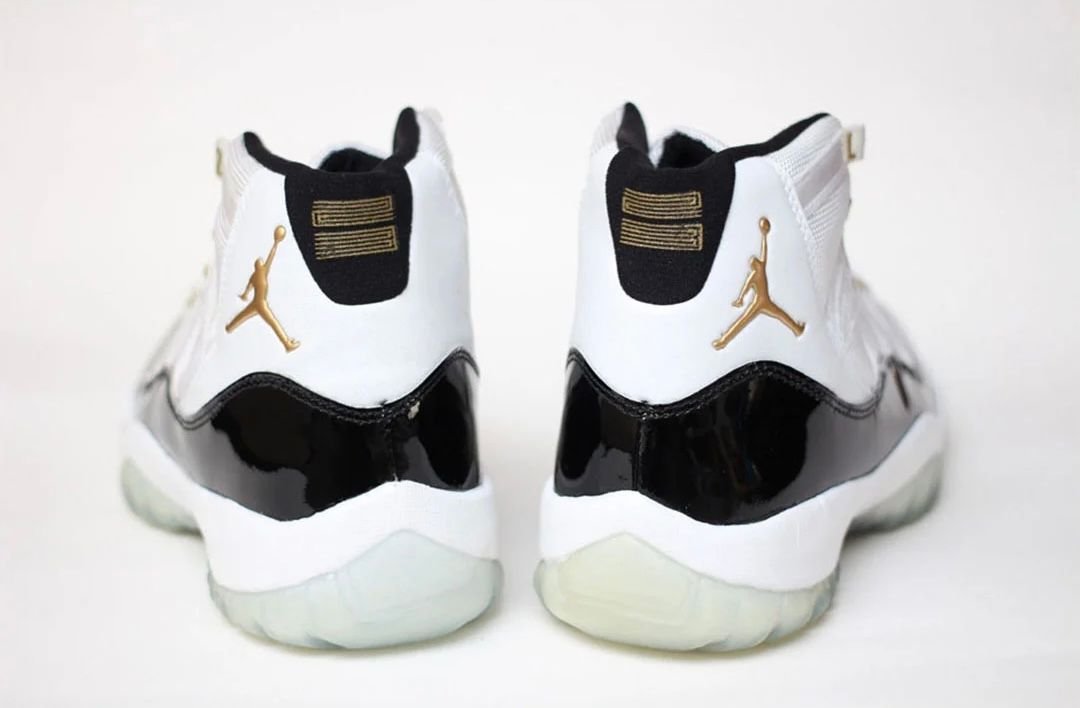