A special edition Air Jordan 1 High OG will be released in correspondence with the new sequel of Spider-Man: Into the Spider-Verse. This new leak was released by @zSneakerHeadz, who has been a reputable sneaker leaker trusted by many. As this release is not due for several months, the images are intended to be a mock-up until the official design is to be released. As of now, not much is known aside from the fact that there will be a special edition Air Jordan 1 High with the new Spider-Man movie coming soon.

The Spider-Man: Across The Spider-Verse x Air Jordan 1 High OG is expected to be released in Summer 2023, via select retailers, for a retail price that has not yet been determined. For more updates on sneaker drops and to stay up to date with the latest releases, connect with us on Twitter and Instagram. 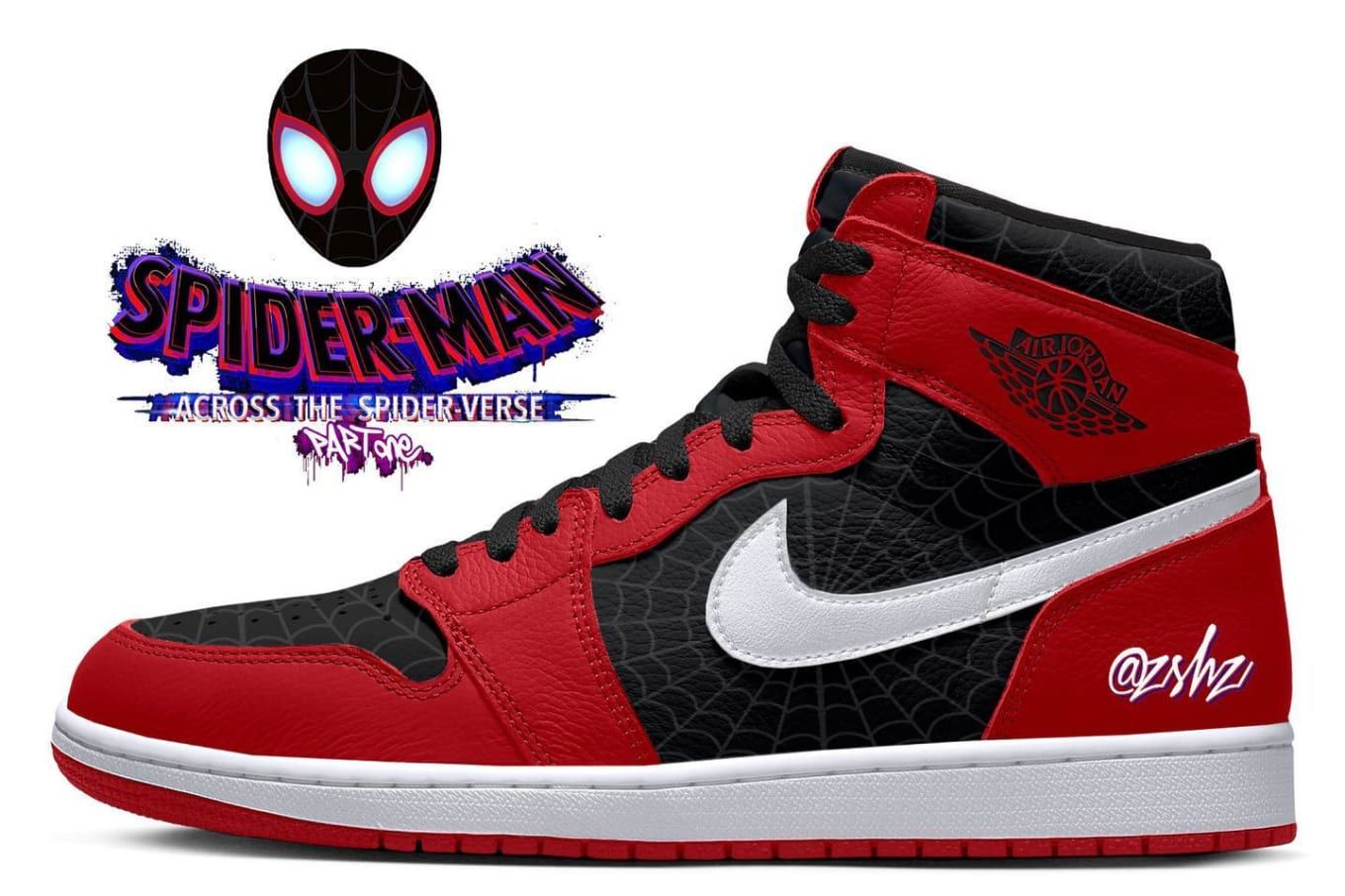